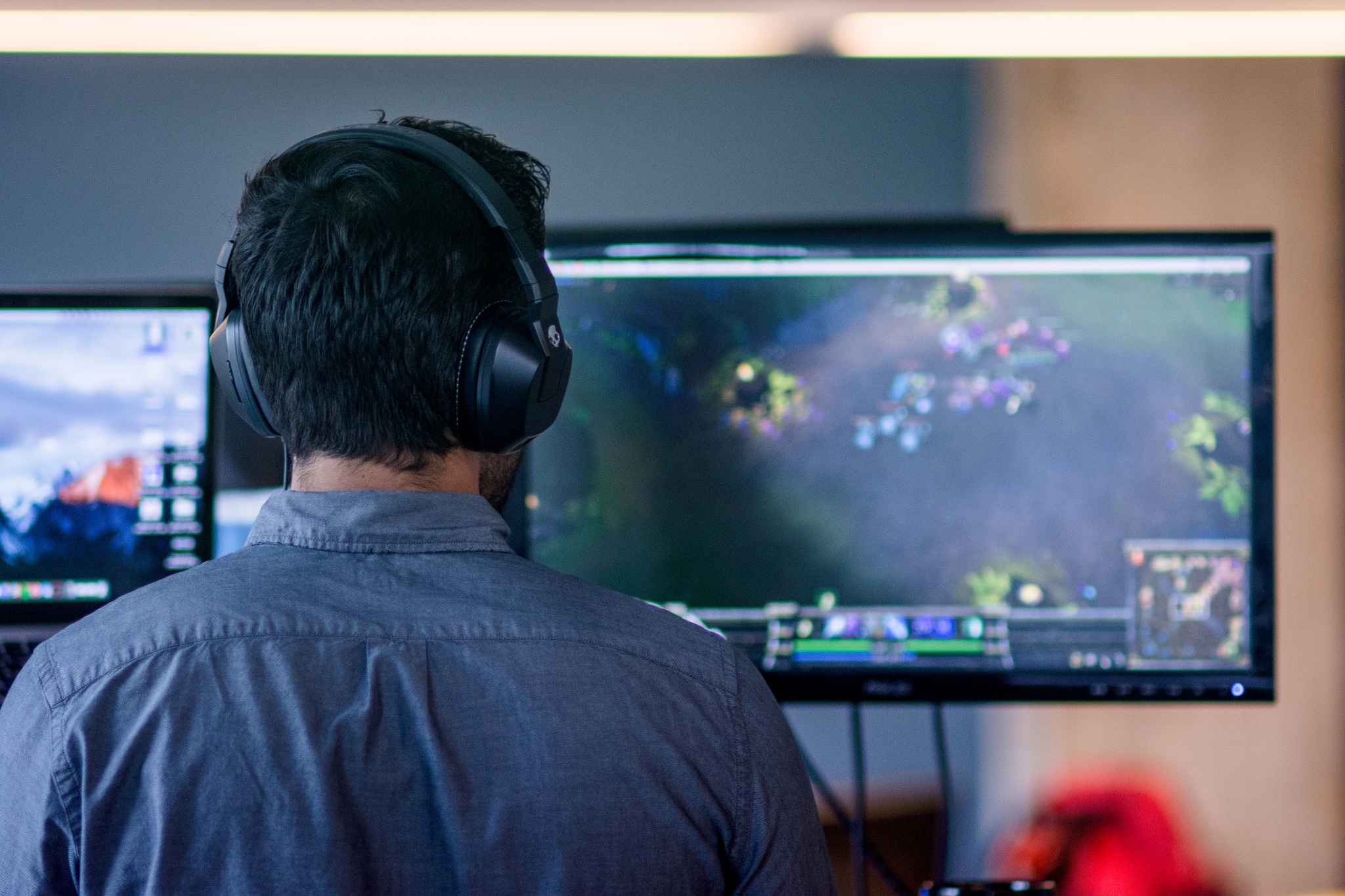 LAN party nostalgia is at an all-time high.

Millions of people around the world have fond memories of Xbox system-link cables and hours and hours of Halo, or head-to-head StarCraft in the basement, or hell, even split-screen TimeSplitters on a school night.

The internet has since democratized multiplayer gaming—you don’t always need a group of nearby friends and an empty Friday night to have fun. But we’ve lost some intimacy along the way.

Ethos, a new league and matchmaking platform from entrepreneurs Michael Farris and Daniel Wang, aims to bring some of that closeness back to modern platforms like League of Legends and Counter-Strike.

“Ethos is a way for people to play their favorite games and organize matches like you might play soccer or softball with their friends,” Farris says. “We want to create the same type of atmosphere online, which doesn’t currently exist in gaming.”

Farris and Wang say they came up with the idea while running a Mario Kart league in college, the type of low-stakes competition between friends that often seems missing from gaming in 2016. As the esports industry has grown, most major publishers have doubled-down on establishing professional scenes. Heroes of the Storm, League of Legends, Counter-Strike, and even approachable stuff like Madden are all moving towards bright lights and massive prize pools. Ethos is attempting to bring the excitement and community of a big tournament to more casual players.

“We were thinking about what we could do to make video games open to everyone of all skill levels,” Farris says. “I don’t consider myself a great gamer, but we want to make sure that players of all skill levels can feel comfortable playing in the same structure a pro would.”

It’s not to say that games like League of Legends aren’t played casually (quite the opposite), but non-professional multiplayer gaming has become a more solitary experience than ever before. Most gamers enter solo-queue, get matched up with a bunch of anonymous teammates, and silently conquer the battlefield—or watch as a smurf decimates your team. You’re lucky if you get a few stray “ggs” or “well played.” It’s hard to muster the time or energy to nurture long-term relationships in video games. And that’s a shame, because that’s what’s always made them fun.

“Ethos is about finding the spirit about why you do what you do, and when we think about what makes gaming special, we think about our friends,” Farris says. “Whenever you play a game with a solo-queue, it’s all random. It should be about bringing people together to share the experience, and have some fun. We want to get back to why we play.”

Farris refers to what he and Wang call “the Goldeneye aspect”: “A closed-circuit match with three other friends, where you can bust each other’s chops all night long.”

“Today you’re being asked to work with a team with people you don’t really know, and you don’t know where they’re from or what they’re like, which has been a source of frustration for me these past few days trying to get promoted in League,” Wang says. “If I was playing with friends, we could have that banter, the experience is just so much different.”

Ethos’ infrastructure is comparable to a local soccer or softball league. You can set up a league with the parameters of your choosing, and it will match you with other people who can make the same times and are into the same format. Once that happens, the league will be created, and you’ll make your team. You may fear that the automation might encourage the same reticence you see in solo queue, but Wang and Farris have thought that through.

“You’re going to meet your teammates on a voice platform,” Wang says. “You’ll have a chance to get to know everyone on your team for a week, and then you’ll get to decide if you want to go into queue with them. If not, you’ll be rematched with a different team.”

Ethos is currently funding on IndieGoGo, with an end date set on Aug. 6. Beyond any financial goals, right now Wang and Farris are most interested in seeing how gamers react to the platform.

“This is a way to gauge if gamers want a platform like this,” Wang says. “We’re interested to see if people want to back it financially rather than saying ‘hey I’m interested in this.’ It really helps us build a community from the start, and understand what features people would be interested in. Even if you don’t want to donate, if you even send us an email—I just want to know if the interest is there.”

This article is sponsored by Ethos.

Want to get involved and help shape the future of Ethos? Head to www.ethos.gg and join the discussion, and back the Ethos Indiegogo campaign.