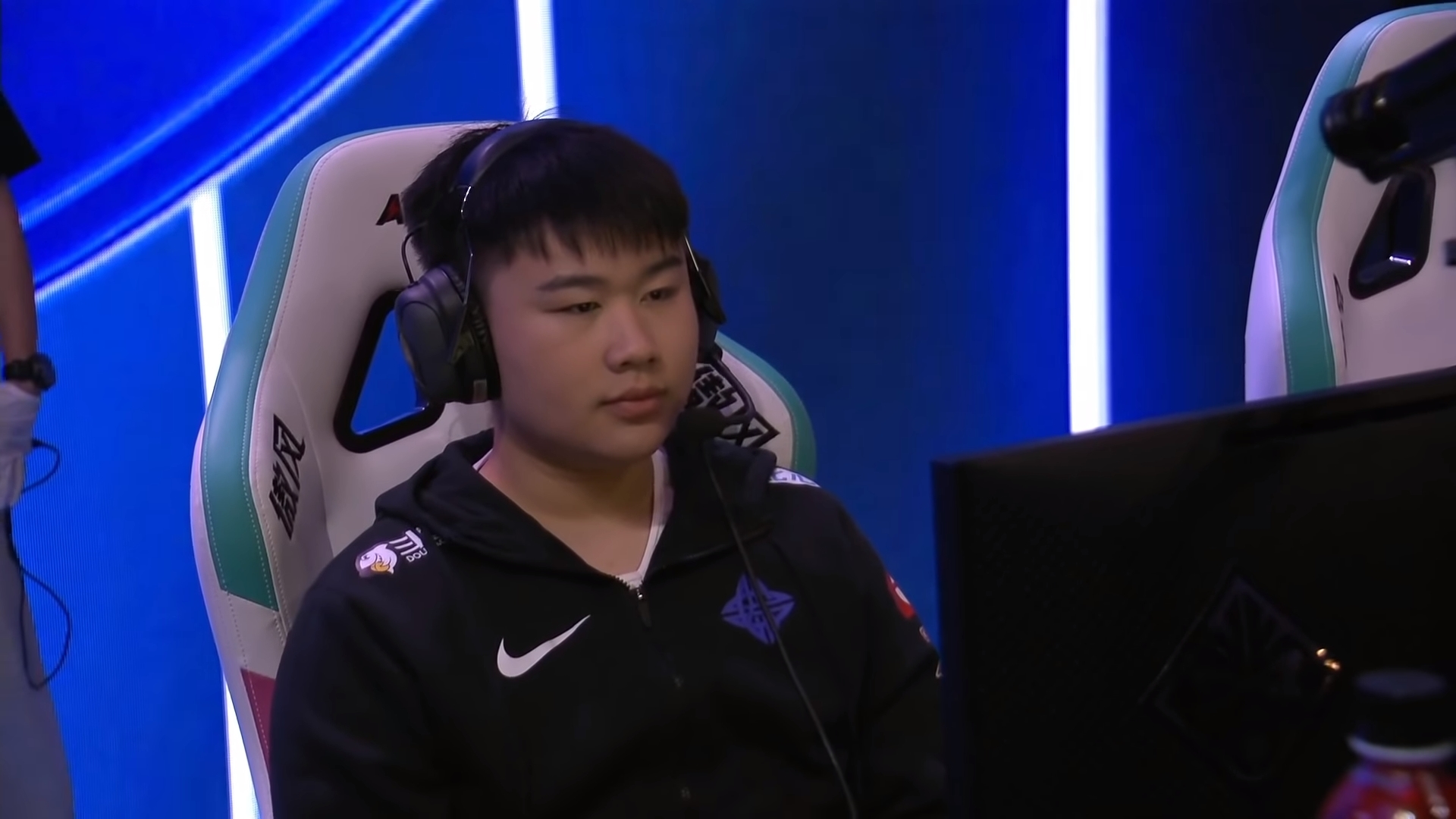 LPL team eStar Esports punished its jungler, Yan “Wei” Yang-Wei, who forgot to take smite in the first game against Bilibili Gaming, by withholding his salary for one month, the organization announced today.

The team issued a statement via Twitter earlier today, saying Wei forgot to change his summoner spell from ignite to smite, the latter being a crucial spell for junglers. Despite Wei apologizing to the coaches and his teammates, eStar said it would “deduct the salary of Wei this month, and conduct team criticism to prevent such mistakes.”

When the team realized Wei had ignite, the players brought the issue to the attention of the referee. In a translated video posted on Twitter, the referee told the team there would be no remake and that the team would have to play the game with the chosen summoner spells.

The team reacted positively, with the players assuring Wei it was an honest mistake and deciding they would be aggressive and try to fight as a team to negate the power of objectives throughout the game.

With Wei on Graves, eStar hung with Bilibili, even taking two Ocean Drakes, but ultimately lost the game in 33 minutes. Wei finished the game with a 2/6/12 scoreline and two levels behind the opposing jungler, Zhou “l3est16” Zhi-Li.

In the next game, Wei’s Ekko proved to be a big difference as he finished three levels ahead of l3est16 and dominated the jungle. The team had a lot of trouble in game three, however, losing to BLG in just under 25 minutes despite Wei securing four of eStar’s five kills.

EStar is tied for 12th place in the LPL. They play LNG Esports next on June 19.