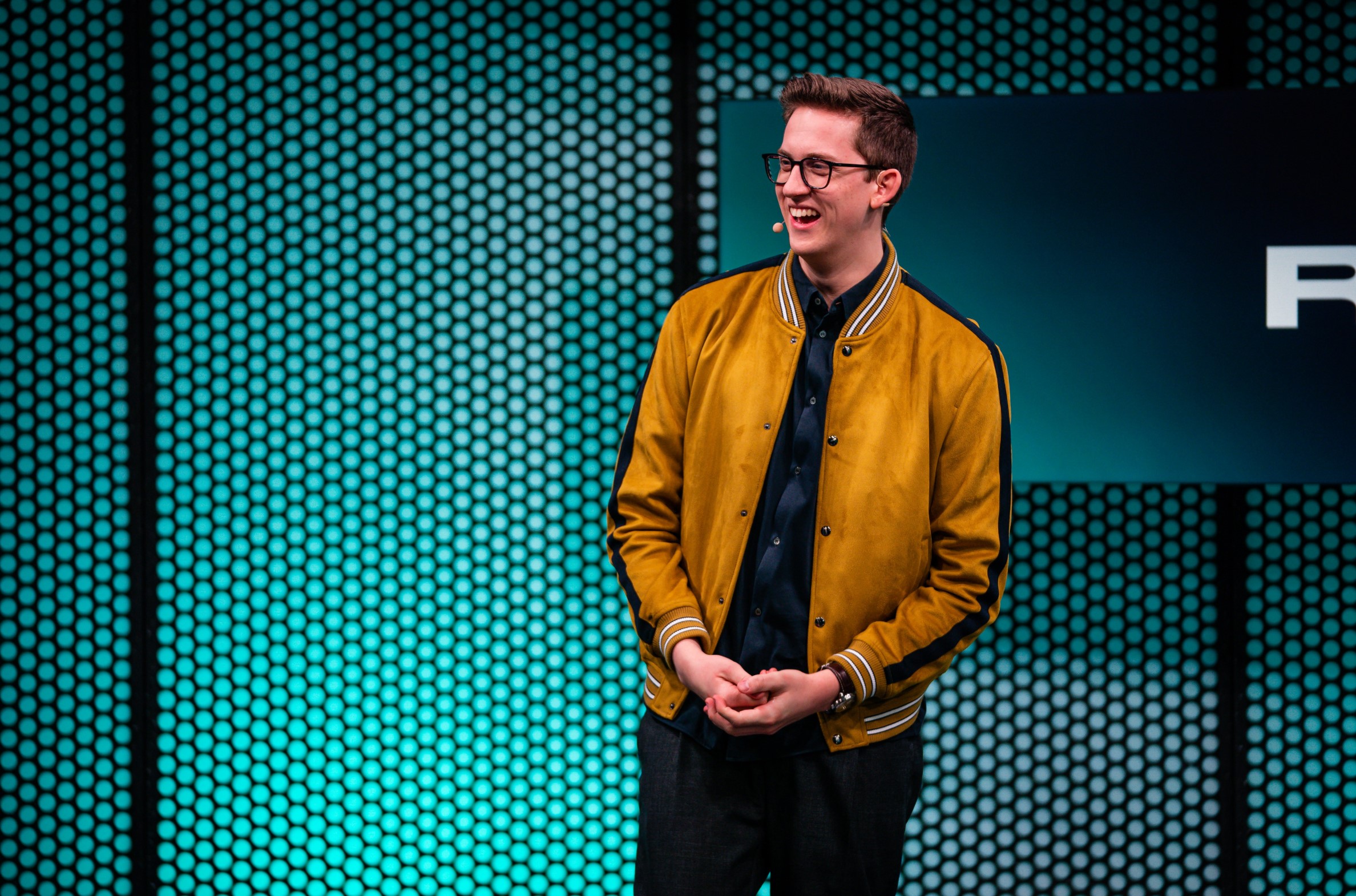 Christy “Ender” Frierson is stepping away from the LEC broadcast after three years as one of the league’s most prominent members of the on-air talent team.

“It’s not been an easy decision to make,” Ender said in a YouTube video explaining his decision earlier today. “This has been something I’ve been thinking about for nearly a year, now, and I’ve pushed it off countless times.”

Ender joined the LEC in 2018 after applying for the league’s open color commentator position via Twitter. His unlikely run to the big stage was capped off this past split when he was given the nod to cast the 2021 LEC Spring Split finals between MAD Lions and Rogue. Ender also added a highlight to his résumé last year when he cast a Worlds 2020 quarterfinals match between Top Esports and Fnatic.

The on-air personality has expressed his desire to move back to his former home of Los Angeles to take the next steps in his career as a content creator. Ender said that when he returns to Los Angeles, he’d “love to get involved” with co-streaming the LCS while focusing on making content for that league as well. Above all else, Ender made it perfectly clear that his time in the League of Legends scene is not over.

But Ender did say in his announcement earlier today that he wishes to get more involved in another Riot title, VALORANT. “In Los Angeles, I [hope] I can be a part of VCT in some capacity and make some personal content around it as well,” Ender said.

Ender said he’ll still be broadcasting this year’s Mid-Season Invitational in what will most likely be his final official broadcast as an LEC caster.