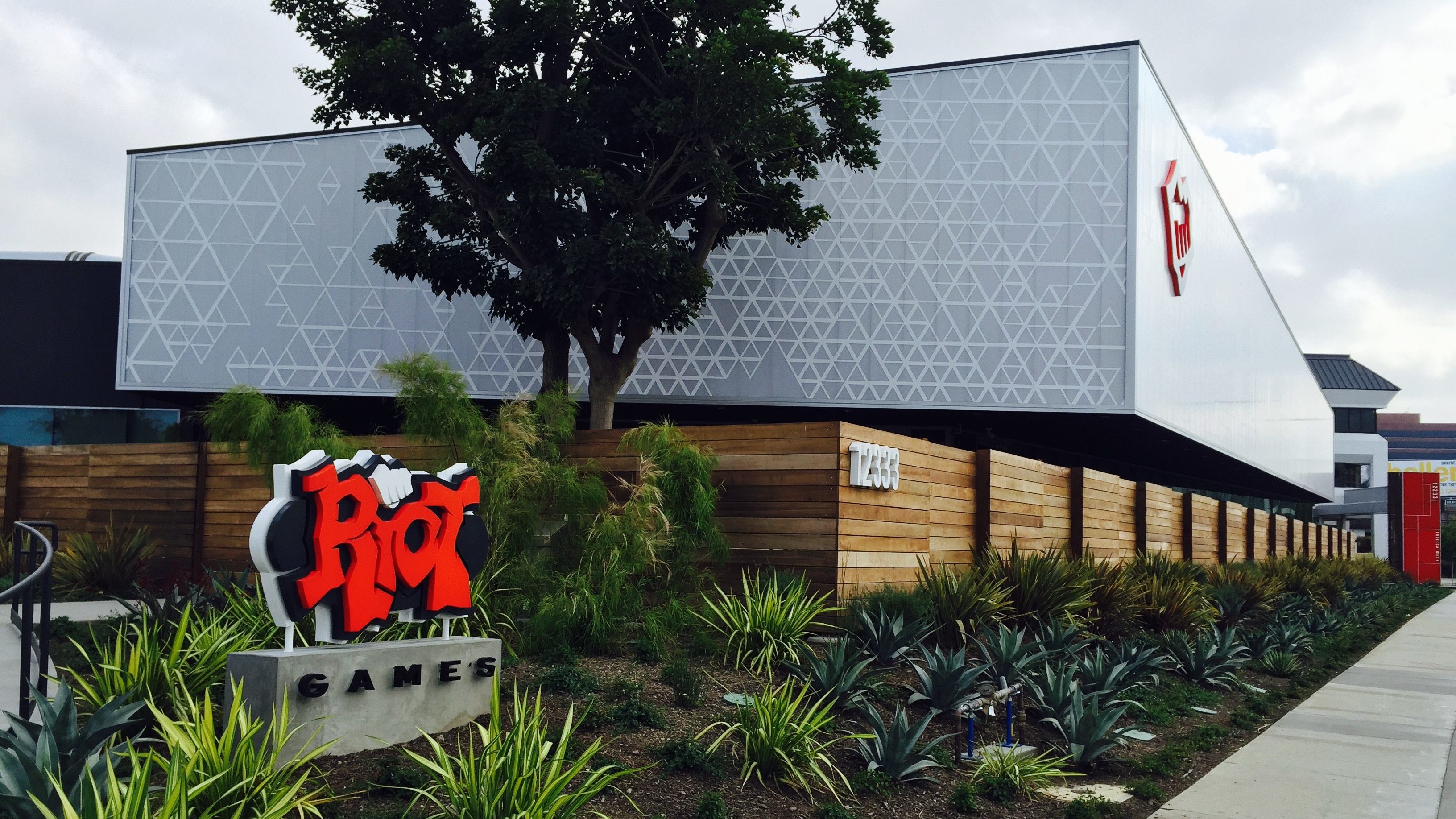 Since the bombshell Kotaku report detailing Riot’s culture of sexism was published in August 2018, the company has been under siege on multiple fronts. Former employees have denounced their treatment by the company, some have sued the company claiming discrimination and violation of labor laws, and workers even staged a walkout in front of Riot headquarters.

The latest salvo to be fired at Riot came from a new and perhaps unlikely source. The California Department of Fair Employment & Housing (DFEH) sued the company last month claiming that Riot had not provided sufficient disclosure pertaining to the DFEH’s investigation into Riot’s labor practices.

The lawsuit is based on a heavily nuanced and complicated section of labor law. Riot’s response was vague and non-specific, which tends to be the case when lawsuits are in question. To try and unravel the conflict between the DFEH and and Riot, we spoke to Nicholas “DeckTech” Weiss, a Hearthstone writer who is also a lawyer that specializes in employment law.

After news of the DFEH court filing broke, Weiss posted an extended thread on Twitter illustrating some of the key concepts at play. He does not have specific knowledge into the case between the DFEH and Riot Games, but does have experience with the type of complaint being filed. We asked him to break down the meaning behind some of the public statements offered by both sides in the conflict.

The first part needing clarification was timing. A few months after the Kotaku report broke last year, the employee lawsuit was filed. Based on California labor law, employees are required to report their complaints to the DFEH before any action can be taken. They then have the option to apply for a right to sue, which in Weiss’ experience is “always granted” by the DFEH. Or, they can allow the DFEH to investigate their claim as part of its oversight mandate.

“In my experience every [DFEH investigation] that I’ve worked on has been brought by an employee,” Weiss said. “The more likely result is that multiple groups of employees probably filed complaints in September or October 2018. At least one of those groups decided to go forward with the lawsuit. The other ones did not do that it seems, so this investigation is probably tied to one that did not request an immediate right to sue letter.”

Sometime between the initial report and June’s filing, the DFEH began its own investigation into Riot’s employment practices.

To aid in its investigative capacity, the DFEH requires companies of a certain size to maintain standard employee information on file for a period of three years. And while California labor laws are complicated, to Weiss, there isn’t much gray area here.

“The DFEH, to me, is saying the company hasn’t provided basic employment data that’s required by law to maintain,” Weiss said. “That’s a smaller universe of information that you’re required by law to provide. It’s more or less straightforward—California laws are very complicated. In terms of what you’re required to maintain, that’s one of the simpler aspects. There’s probably a definite body of information that’s not been provided.”

According to Weiss, things that are required include:

Riot’s response to the DFEH filing has been vague. The company told Kotaku that it had already provided some 2,500 pages of documents to the DFEH. On its own webpage, Riot posited that it merely needed assurances from the DFEH that the information it provided would remain private and confidential. To Weiss, some of this is “corporate puffery.”

The number of pages submitted “is meaningless information in my opinion,” Weiss said. He said he’s had cases were a single employee is “more than 2,500 pages worth of documents.”

“I’m not exactly sure what they mean by ‘lines of pay data,” Weiss said. “I think it’s intentionally vague and hard to put too much context on that. It also says they’ve provided that much data ‘so far,’ so that’s kind of admitting that there’s more there that they haven’t provided that they want to participate on a call to figure out what they need to provide.”

Since the initial news of the court filing and Riot’s response, the proceedings have taken place out of the public eye. That’s pretty common in cases like these, which are generally settled out of court. That allows the state to save money on a costly investigation and legal battle and benefits the company by keeping any information revealed out of the public eye.

“Almost all of these cases end up getting settled,” Weiss said. And even in settlement, typically there’s not a huge penalty for missing information. “Generally speaking, if information like this is missing , what tends to happen is they get some sort of fine or penalty. You have to have a good excuse for why you don’t have it.”

Employees whose complaints are being investigated by the DFEH also have the ability to file for a right to sue to pursue their own civil lawsuits against the company. This typically results in the DFEH ending its investigation as it would parallel the employees’ legal complaint. If things do proceed to that level, missing information can be used as an inference against the company.

“It might be nothing, it might be a whole lot, but the maximum that could really happen is some sort of fine and inferences,” Weiss said. “If you’re losing points in terms of inference in evidence, that hurts your negotiating position in a settlement.”

At this stage, it appears that the company is not facing major issues with either the employee lawsuit or the DFEH investigation. While reports on the matter have caused some bad press for the company, it doesn’t appear that Riot is at risk of major civil or criminal liability. The fines listed on the DFEH website for non-compliance on information requests are relatively immaterial for a company of Riot’s size. It wouldn’t be surprising for this complaint to be swept under the rug and quietly settled out of court.