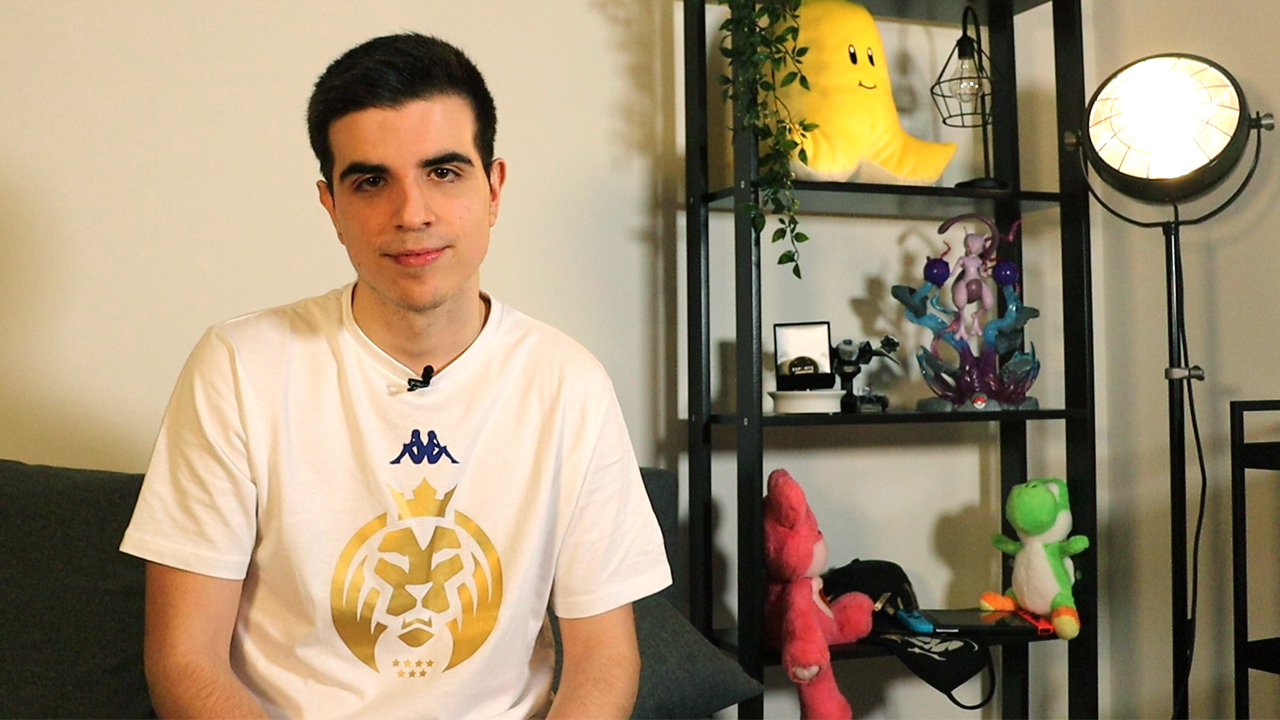 After the first two weeks of the 2021 LEC Spring Split, MAD Lions have once again made a case for themselves as a squad at the top of the pack in Europe. They’re taking full advantage of the aggressive jungle meta right now with their new jungler, Javier “Elyoya” Prades Batalla, who joins the team with an extensive history in the Spanish League of Legends scene.

Elyoya is one of the many rookies who entered the LEC this split, but he brings with him some notable accomplishments. His potential was quickly noted by fans following his time with Movistar Riders Academy, in which he helped them capture the 2019 Madrid Open Cup with little previous experience. He had Movistar Riders managers and coaches looking at him with big smiles, including general manager Luis “Resett” Filgueira, who told Dot Esports that he knew Elyoya had the potential to do great things.

“It’s true that I’ve never seen a player that breathes and talks more about League of Legends than Elyoya,” Resett said. “He came to Movistar with the objective to reach the top, the LEC, and he won’t stop until he achieves it.”

His drive to succeed has been noted by his former and current teammates and keeps him wanting to continue getting better despite only being a part of the LEC for a few weeks. Elyoya knew that he had the potential to stand out on the LEC stage and that he had every right to be alongside his team due to his skill and passion. James “Mac” MacCormack, the head coach of MAD Lions, said Elyoya’s work ethic was evident early on and even more prevalent than other veteran players.

“He surprised me a lot with his ability to explain himself, talking in a very complex way and mature in how he sees the game,” Mac said. “And, in fact, he’s the only player that came to an interview with me with lots of questions to ask.” Mac even feels that Elyoya is providing a structure to the team that they desperately needed.

It’s this responsibility and work ethic that drives him and it’s elevated him to the LEC stage where he’s shown that, alongside his MAD Lions teammates, he can stand toe-to-toe with some of the most vicious competition in the world. Now, the team’s synergy is unmatched and it’s helping them climb their way to the top.

“[My fans] help me a lot in my confidence, my desire, and my motivation,” Elyoya said. “I’m going to make sure that there is always the ‘Elyoya gap.’”

MAD Lions (3-2) are tied for third place in the 2021 LEC Spring Split right now with Schalke 04 and will play against SK Gaming and Vitality this weekend. But whatever the outcomes may be, Elyoya continues to put his heart into his gameplay and embody the potential that rookies have to offer.

You can watch the full interview with Elyoya on our YouTube channel.