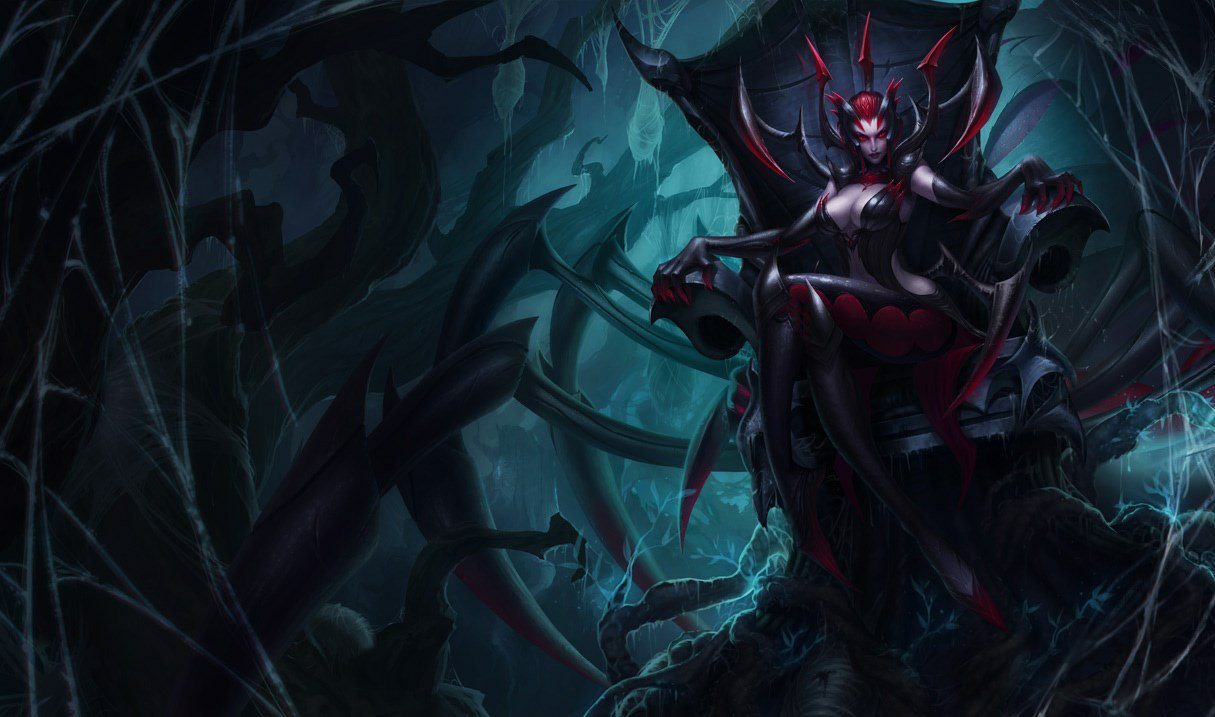 Elise is widely considered one of the weakest units in Riot Games’ new autobattler, Teamfight Tactics. She was one of the weakest Shapeshifter units generally, and being a Demon meant that she was often put to the side over Gnar, Nidalee, and Shyvana. But Elise is receiving a massive buff that might make her one of the best units in the game.

The mana cost on Elise’s ability, Spider Form, is being reduced from 100 to 75 to activate. But, more than that, the entire Demon origin is getting buffed with an increased chance to mana drain across the board, now scaling from 40 to 80 percent.

These buffs will allow Elise to become even stronger in some meta compositions and rise up with the buffs toward Demons as a whole. There are plenty of reasons to pick Elise as she stands, though.

Her spiderlings contribute damage to face at the end of rounds, which means a good round where you can keep her spiderlings up means you’ll be able to rush down foes in the late game. Spiderlings can also act as a distraction to the enemy team, reducing their overall DPS to other crucial carries on your team.

It doesn’t take too long to scale her up, either. As a two-cost unit, she appears in the first carousel and is in the shop from round two onwards.

If you want to run a Shapeshifter comp, it’s easy to get it online with some early Wilds if you’re given Nidalees and Shyvanas as well. Transitioning Nidalee or Shyvana out for Gnar later in the game is an option, depending on if you want to run Dragons with Aurelion Sol or Wild-Yordle with Gnar.

If you get lucky in the late game and find yourself with a Swain or two, Elise synergizes incredibly well with him. With both Swain and Elise being Demon-Shapeshifters, they can bounce off each other to get the Demon passive, as well as put themselves one Shapeshifter away from the extra transformation health. Alongside some Imperials, this composition can be strong, too.

Elise isn’t extremely item dependent, but putting a Guinsoo’s Rageblade on her will speed up her attacks in Spider Form, where she can lifesteal herself back up to full health. She can also benefit from a Red Buff and Dragon’s Claw in the late game for extra tankiness, or go for a full hyper-carry build with Phantom Dancer, Rapidfire Cannon, or Bloodthirster.

If you find yourself getting plenty of Demons in your shop, it might be worth picking a couple of them up now, especially Elise. With the buffs to the class and their wide range of build paths, you’ll be able to annoy your foes with their mana drain while dishing out plenty of damage yourself.