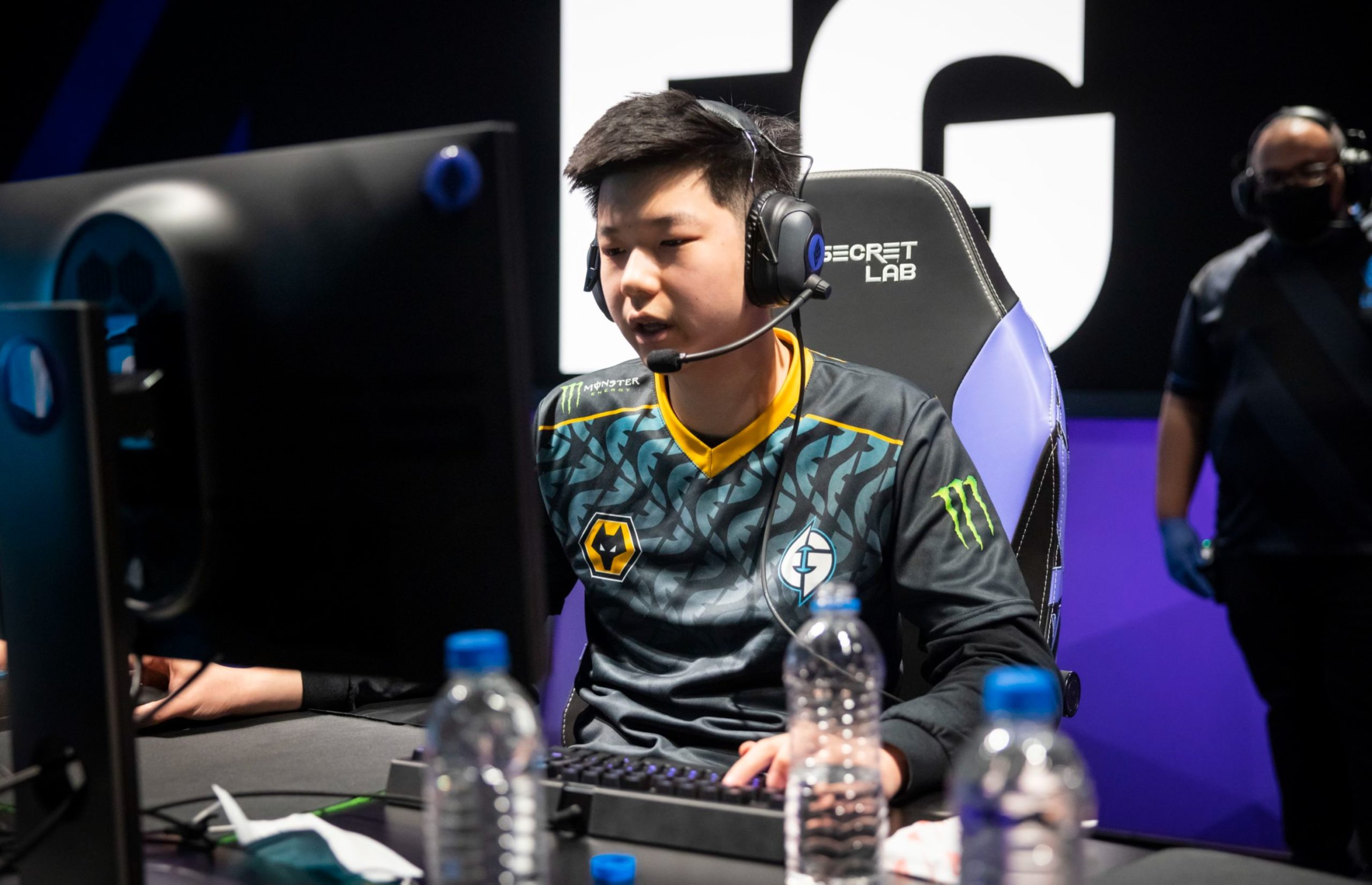 Evil Geniuses mid laner Jojopyun has been awarded the LCS Rookie of the Year award, the league announced today. Jojopyun secured first place in the voting process with two-thirds of the available first-place votes. Other players to receive first-place votes for rookie of the year included Cloud9 AD carry Berserker, as well as FlyQuest solo laners Philip and Toucouille.

Unlike the LCS’ MVP awards, the criteria for the league’s standout rookie award include the accomplishments of first-year players throughout the entire season as opposed to just one split. This season, Jojopyun has appeared in 88 total games for EG so far, leading the team to a total record of 57-31 in individual games on the year (including international tournaments).

In his first split on the LCS stage, Jojopyun led EG to its first LCS title in franchise history, while soon after helping to bring the team to the semifinals of the Mid-Season Invitational.

For EG, Jojopyun’s Rookie of the Year award marks the second consecutive time that the franchise has seen one of its players recognized. Last season, ADC Danny was given the honors for the team after his breakout debut.

Jojopyun was also voted to the LCS Summer Split’s first All-Pro team last week, along with three other members of EG’s starting lineup. EG went 15-3 in the Summer Split, while Jojopyun earned 62 kills and 123 assists across the split, which were both the most among all rookies who received votes, according to League stats site Oracle’s Elixir.

Jojopyun and EG will return to the LCS stage this weekend for a best-of-five match with Cloud9 after securing a bye in the first round of the LCS playoffs.