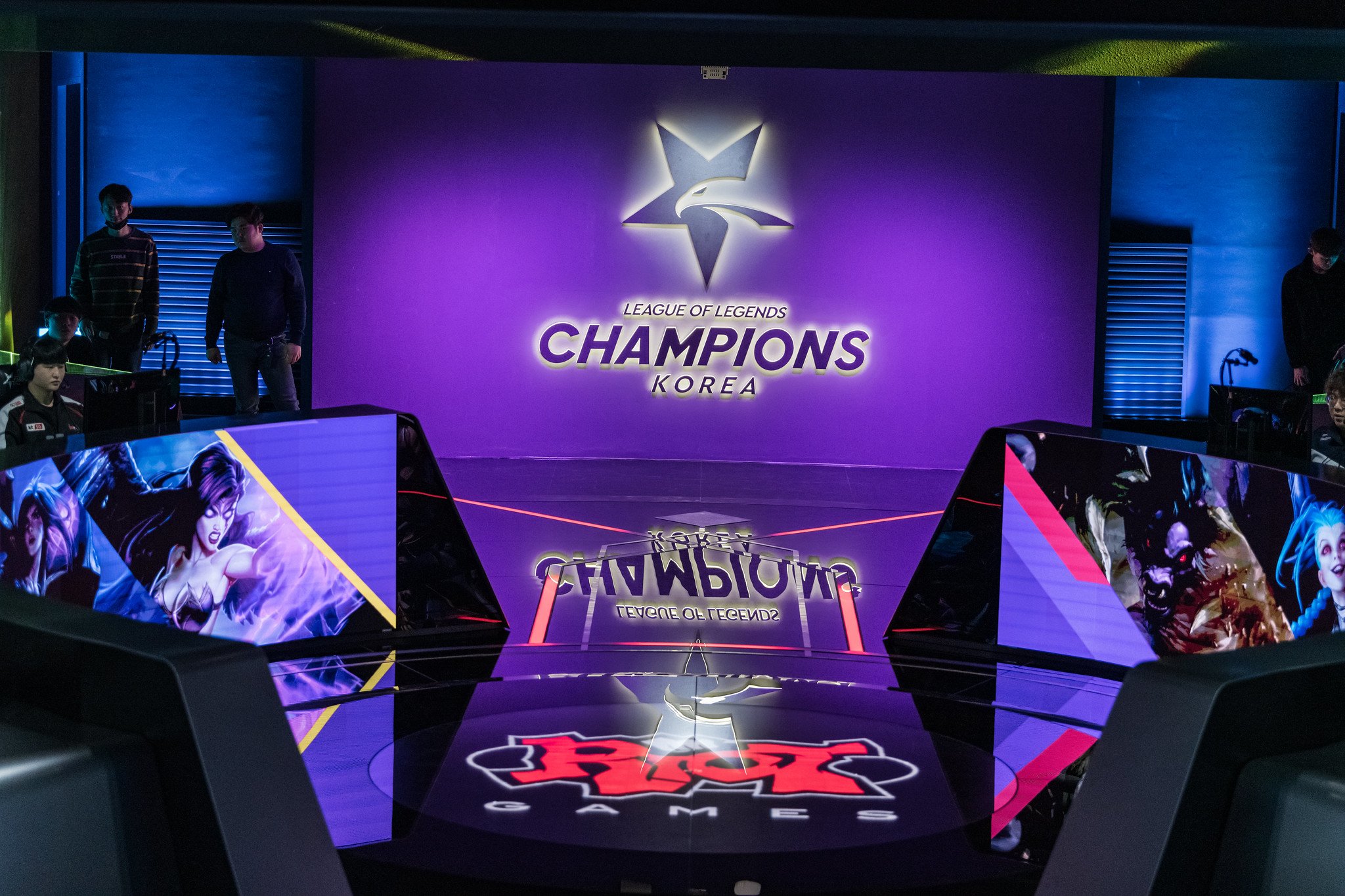 The transfer season has officially started with the end of the Spring Split in the LCK. Gen.G head coach Choi “Edgar” Woo-beom has parted ways with the League of Legends team, the organization announced today.

“We wouldn’t be here without Edgar and his incredible contribution to the team,” Gen.G COO Arnold Hur said.

The rest of the statement indicated that the decision was mutual since Edgar wanted to take some time off from the professional League scene.

Since his addition to the team in 2014, Edgar was a crucial part of Gen.G’s core structure. Though the team’s performance was all over the place over the past five years, Gen.G stood out in the 2020 LCK Spring Split.

The team finished the regular season as the first seed but fell short against its rivals, T1, in the Spring Split finals. Despite getting swept at the end, Gen.G’s mid laner Bdd was named the LCK Spring Split MVP.

Gen.G didn’t comment on any moves regarding a new head coach. Instead, the org thanked Edgar for preparing its current coaching staff for the next season. Though it’s not a clear indicator, Gen.G may decide to continue with its existing staff instead of making any coaching changes for this summer.