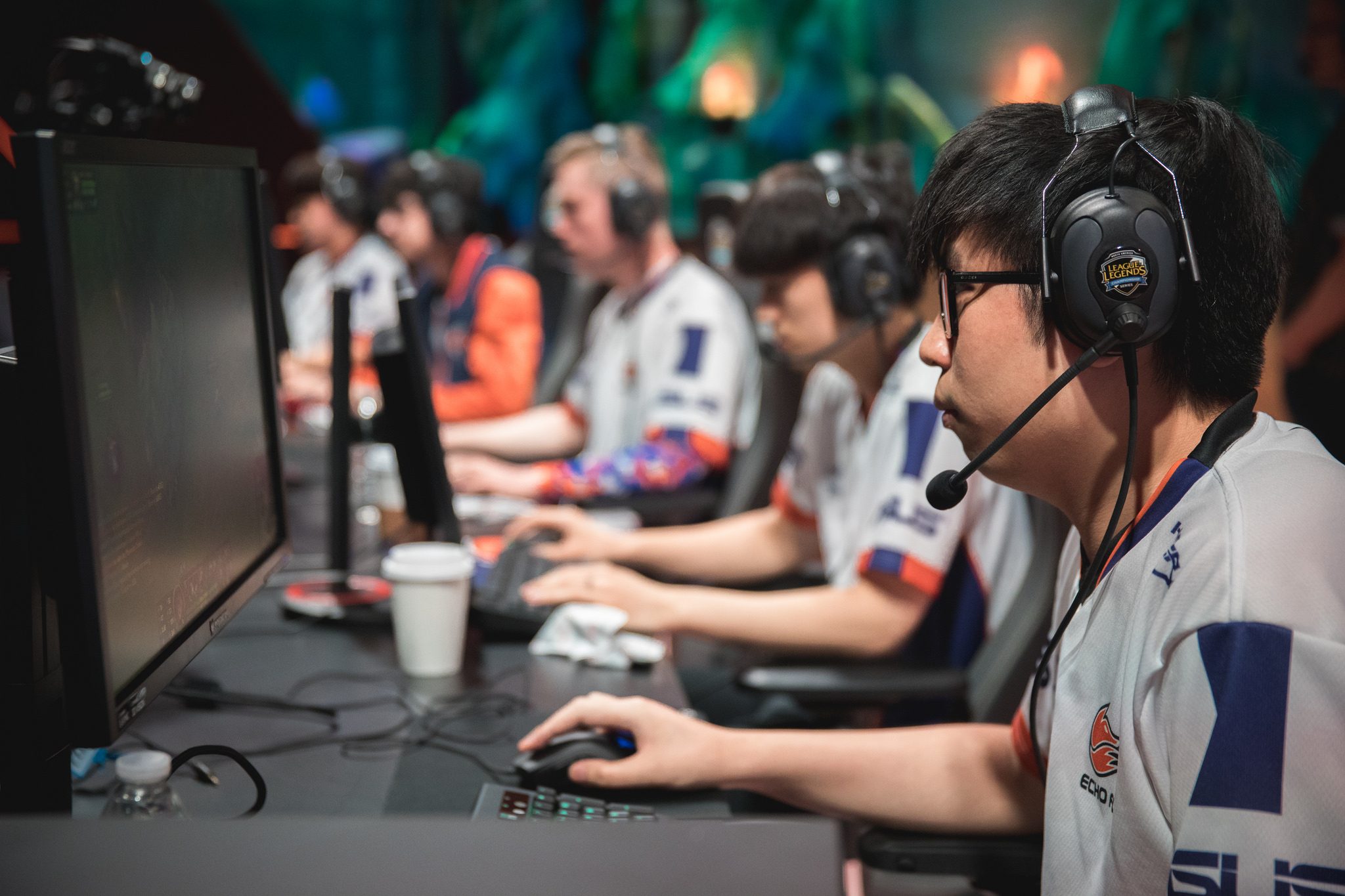 Echo Fox is blowing up its League of Legends roster prior to week six of the North American LCS, according to a report by ESPN’s Jacob Wolf.

The team is apparently releasing starting marksman Johnny “Altec” Ru, mid laner Kim “FeniX” Jae-hoon, and support player Adrian Ma. Adrian has not played for the team since the opening week of the Summer Split, while FeniX was replaced by Tanner Damonte in week five of the same split. Academy League ADC Lawrence “Lost” Hui will take Altec’s place.

In addition, Echo Fox is working with Cloud9 to reach a buyout for former starting support Andy “Smoothie” Ta. Despite being a former MVP candidate, Smoothie has not played for the team all split. He was benched prior to the beginning of the Summer Split due to motivation issues.

FeniX announced his release from the roster via social media earlier today, while the other moves were not known by the public at the time.

The sweeping changes follow former head coach Nick “Inero” Smith’s departure from the organization a couple of weeks ago. Even prior to that, however, the team was inconsistent, often having shaky performances on stage despite strong individual players.

Neither FeniX nor Adrian had been playing for the team’s Academy squad despite not having a home on the starting roster, which may have forecasted their release. While Echo Fox has yet to make an official statement on the shuffle, the changes are likely meant to breathe new life into a struggling team. Overaggression is the bane of the roster, especially for star top laner Heo “Huni” Seung-hoon. Echo Fox is likely hoping the new players can reign in the team’s tendency to overcommit to poor fights in the mid and late game.

If the report is true, Echo Fox could potentially field a starting lineup of Huni, jungler Joshua “Dardoch” Hartnett, Damonte, Lost, and Smoothie. While it is not the strongest roster ever assembled, it would certainly have the star power to make waves in the NA LCS.

Update July 24 12:19pm CT: Both Echo Fox and Smoothie have confirmed via Twitter the buyout has gone through.

Update July 26 10:30am CT: Lost’s promotion to the starting Echo Fox roster and Smoothie’s transfer to the organization were confirmed in a statement from Echo Fox.

“Having both Smoothie and Lost on our starting roster is very exciting for everyone at Echo Fox,” Jared Jeffries, President of Echo Fox, said. “Smoothie had been a leading player during his time on Cloud9 and Lost has shown incredible growth on our Academy team. Both players show a lot of promise so we look forward to seeing what they can do.”