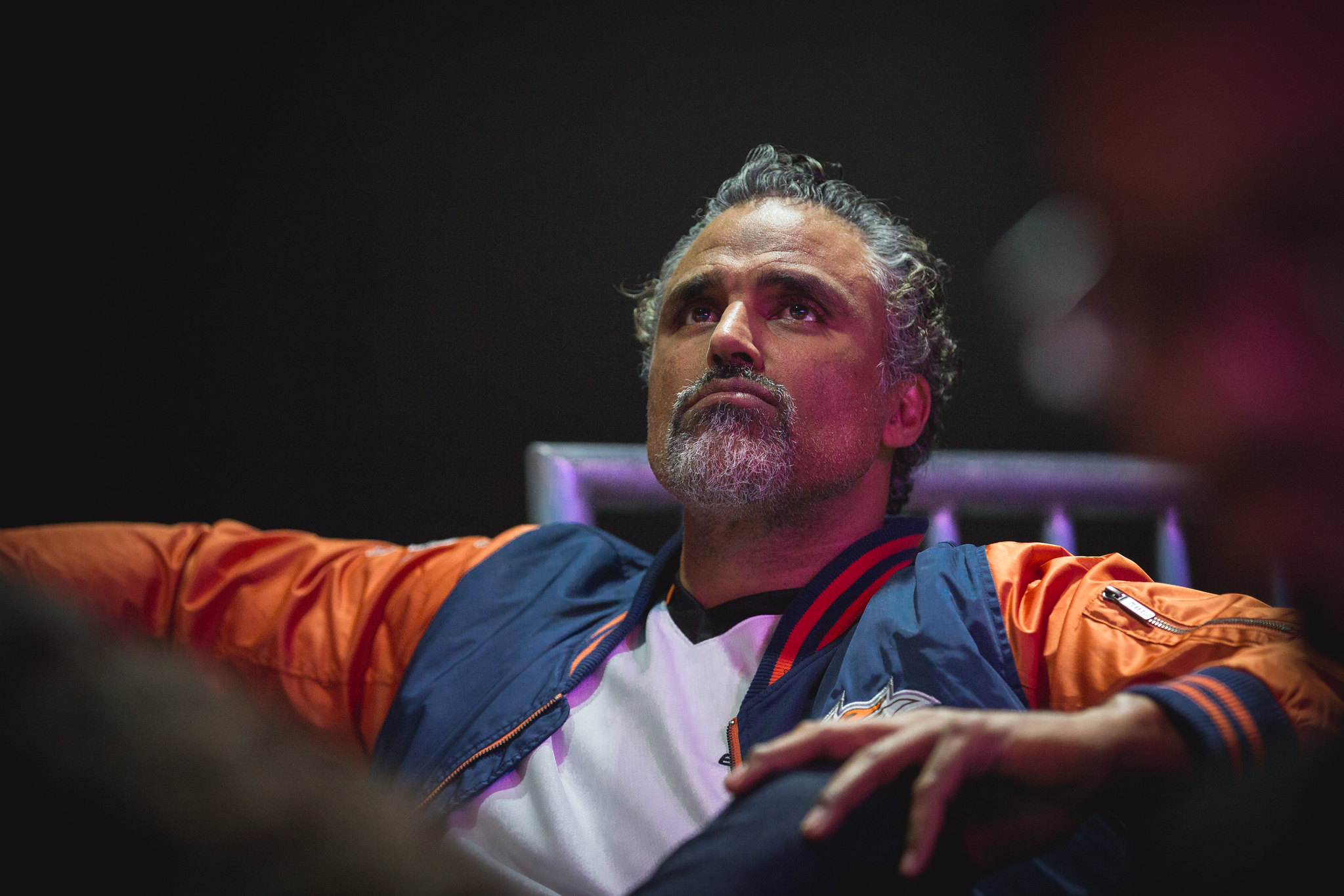 Riot Games first dropped its statement, saying that it was aware of a developing situation with a team owner using discriminatory language. As a result, Riot has launched a full investigation on the issue and will respond “based on available actions within our team agreements and the LCS Rules.”

Shortly after, Echo Fox released its own statement. The team emphasized that a “limited partner” of Echo Fox used a racial slur toward individuals both in-person and via email. Echo Fox also said that the individual who said the insults were not an employee, officer, or director of the team.

EF spoke about the reports on Rick Fox, and how he was also subjected to the same disrespect as well.

“These incidents are especially significant for us as Echo Fox boasts an unparalleled level of diversity in its principal ownership group, management, leadership, and player base.”

Lastly, the team explained it has made demands to the offending investor, including his “complete disassociation” from the team. The organization, however, did not confirm whether or not Rick Fox is leaving Echo Fox.