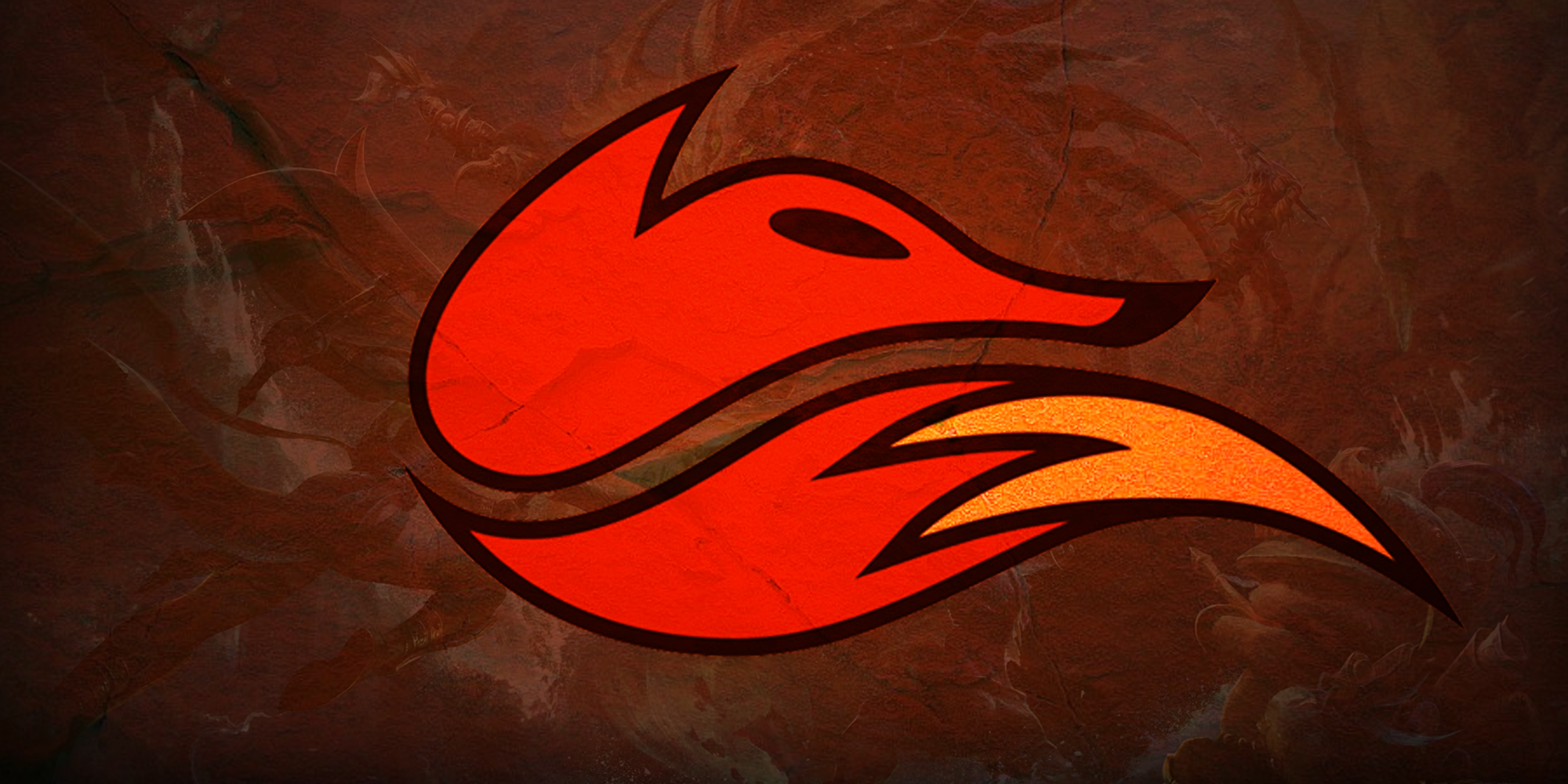 Image via Riot Games | Remix by Will Copus)

With LCS icons like Michael “Imaqtpie” Santana, Marcus “Dyrus” Hill, William “scarra” Li, Danny “Shiphtur” Le, and Joedat “Voyboy” Esfahani, Echo Fox can now tap into some of the deepest and longest-standing League fan bases around, with reach that amounts to almost 8 million fans across Twitch and all social media sites.

This isn’t the first time investor-backed organizations sprung for Twitch viewers and Twitter followers: NRG Esports boasted superior social media reach last summer, but “engagement” didn’t mean much when the team’s slot was on the line in relegations.

So why did Rick Fox and company sign five pros that haven’t played at the LCS level in at least a year? The answer might be more than just the money.

Riot Games announced major changes yesterday to the North American competitive landscape. Among them is franchising, which means an end to the relegation system. Unlike past seasons, Echo Fox has no risk of relegation. Instead, it’ll have to prove to Riot that Echo Fox has “the welfare and support of pro players on their teams as one of their top priorities,” according to Riot’s announcement.

With stability and player welfare at the forefront of Riot’s requirements to join its new-look competitive series, Echo Fox moving its former Challenger roster to sub positions for in-house scrims demonstrates the organization’s commitment to the long-term ecosystem through nurturing local talent.

With no risk of relegation, Imaqtpie and company will be free to pull out wild and entertaining picks this summer. With massive fanbases and wacky personalities, viewers might actually have a reason to watch the Challenger Series, which has historically struggled to attract a large enough audience to please big-time sponsors. Add the potential for the players to host the official Riot broadcast on Twitch and you’ll see the potential for massive viewership spikes when Echo Fox’s new squad hits the rift. The signing of LCS analyst Mark “MarkZ” Zimmerman also proves this team is built to compete, even if winning the promotion tournament is no longer an option.

While esports players can be prone burnout and a lack opportunities, Dyrus, Imaqtpie, scarra, Voyboy, and Shiphtur all built long careers and translated that into even more lucrative opportunities as professional streamers and League personalities. Imaqtpie, scarra, and MarkZ are co-hosts on popular talk shows, and scarra has also been an LCS coach and an on-camera interviewer. Dyrus and Voyboy have also succeeded as esports ambassadors for companies like Blizzard and HTC.

While Echo Fox already has veterans like Henrik “Froggen” Hansen and Jang “Looper” Hyeong-seok, the new roster could be great for the personal development of young players like Matt “Akaadian” Higginbotham and Tanner “Damonte” Damonte. Having five experts in building a personal brand in esports could be invaluable for Echo Fox players that want to stick around beyond their playing career.

On top of access to industry mentors, the roster’s in-game experience could create a situation where the veterans help out as additional position coaches, as well as likely being private scrim partners. After all, the former Echo Fox Challenger squad has moved to sub positions on the main roster, which lines up with Cloud9 owner Jack Etienne‏’s reveal that Echo Fox’s plans to scrim in-house after the team cancelled a session with Cloud9 at the last minute.

While it’s tough to estimate how much revenue a top streamer could bring in to an esports organization, there’s no doubt each player’s stream communities will help Echo Fox acquire sponsors and build a team that can withstand years of evolving rosters. Echo Fox already is a fan-favorite due to its lovable owner Rick Fox and its stacked Fight Game Community lineup that includes top players in Street Fighter V, Super Smash Bros., and Marvel vs Capcom 3.

The importance of a strong brand in esports is crucial, as fans often follow their favorite players from team to team. If Echo Fox can hold on to a fraction of the fans these streamers posses, it could help it compete with industry titans like TSM and Cloud9.

Regardless of how Echo Fox’s new roster performs in the tournament, its long-term value makes this move another layup for Rick Fox and company.