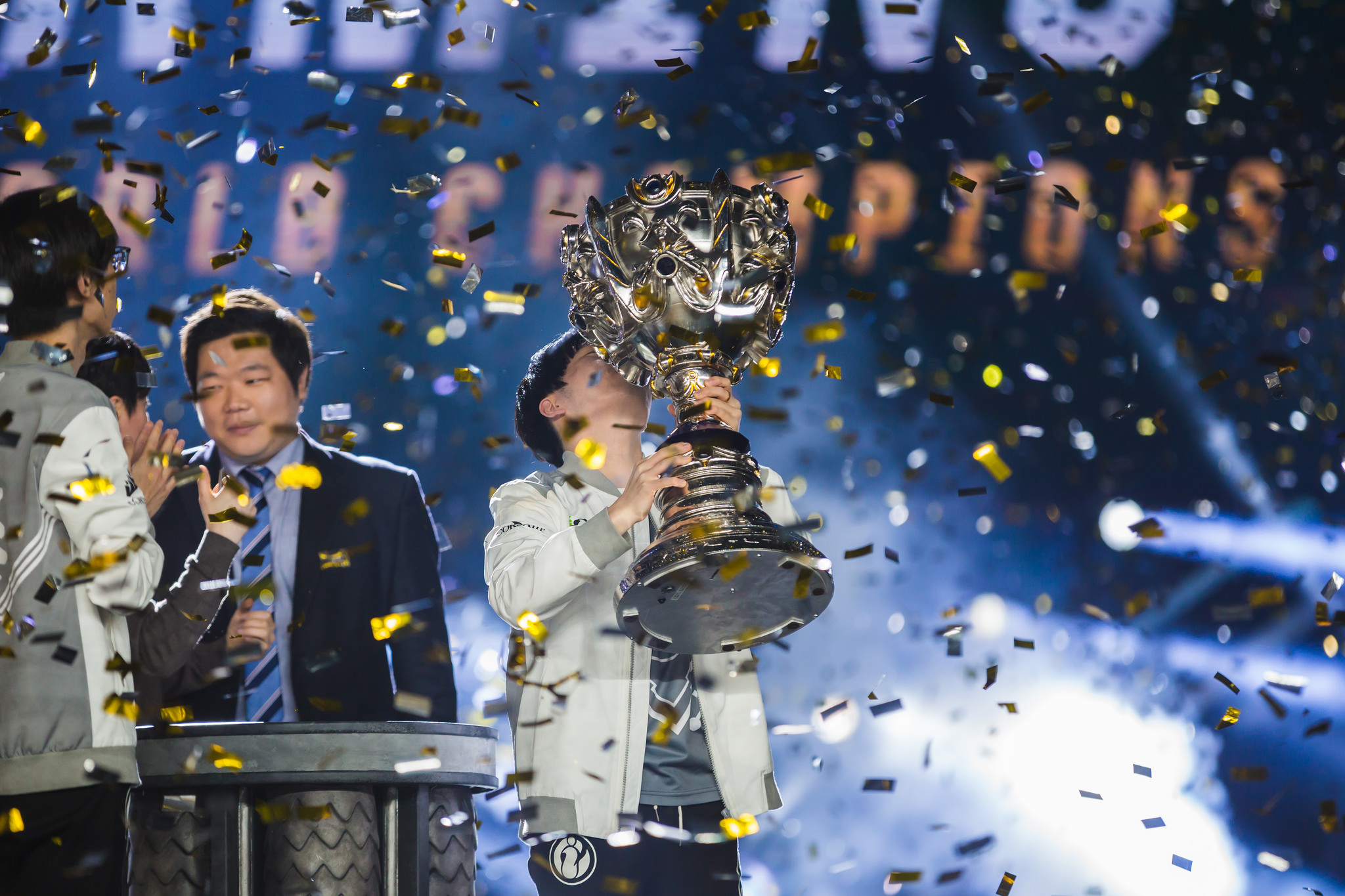 Reports earlier this month that the League of Legends Pro League (LPL) had signed a five-year, $144 million deal with Nike are incorrect, according to a report by esports business news site The Esports Observer.

Not only were the terms of ¥1 billion RMB ($144 million) and a five-year duration incorrect, but according to the report, LPL teams are now also in dispute with Riot Games’ parent company Tencent Holdings over the contract. The Esports Observer didn’t mention how the terms were incorrect specifically, however, just that they were.

Apparently, Nike is still negotiating the contract with the teams from the LPL, and the current contract on the table would prevent LPL teams from seeking any other sort of clothing sponsorship. That’s the part that the teams are disputing, including the fact that all players, team staff, coaches, and tournament staff would be required to wear Nike apparel on the broadcast.

These terms would prove even more troublesome for orgs that already have clothing partnerships in effect, like EDG, which is sponsored by Chinese sportswear brand Li-Ning.

The newly-negotiated deal, according to The Esports Observer’s report, is one tied to viewership numbers. If numbers increase, the value of the sponsorship would continue, but if they drop too far, the deal would end.