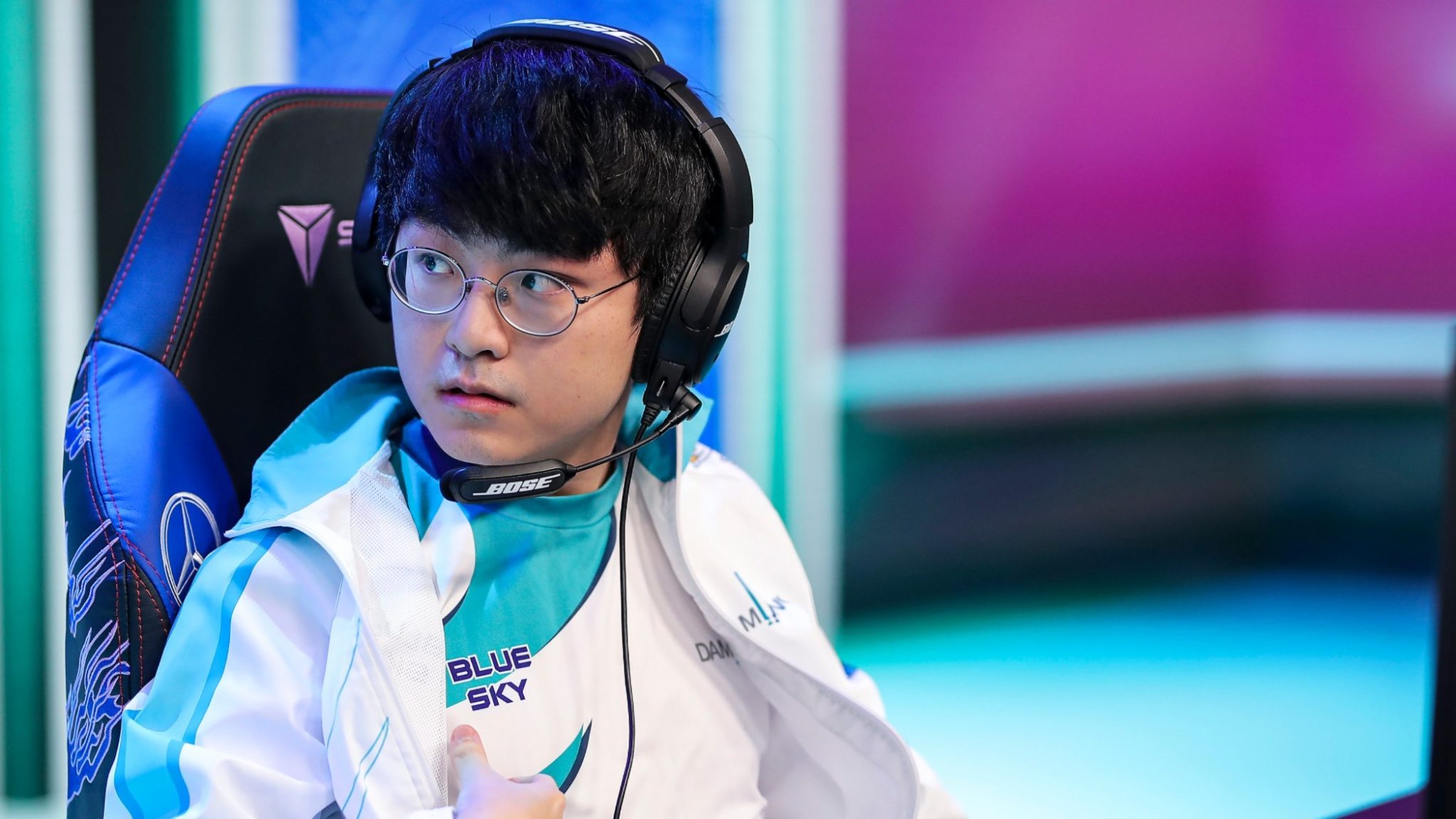 “The upcoming games and schedules will be adjusted,” DWG said. “DWG KIA will focus on the recovery and health of the players.”

According to the updated LCK guidelines, to adjust to a new surge of COVID cases in 2022, teams with infected players are banned from playing offline in Seoul’s LoL Park arena. Instead, they are free to compete online from a quarantine facility.

Related: LCK updates COVID-19 guidelines: ‘The decision to participate is in the hands of the player’

If teams don’t agree to play their games online while players are recovering, they will have to either replace their players with substitues or forfeit their matches. At this time, it’s still unclear how DWG will react to the situation.

While support Kellin can likely be replaced by official substitute Bible, the academy roster’s 17-year-old mid laner Pullbae would have to step up to fill the shoes of ShowMaker, which will be no small feat.

The team’s next series in the 2022 LCK Summer Split is scheduled for Wednesday, Aug. 3 at 3am CT against Liiv SANDBOX. DWG are currently third in the standings with a respectable 9-5 record.