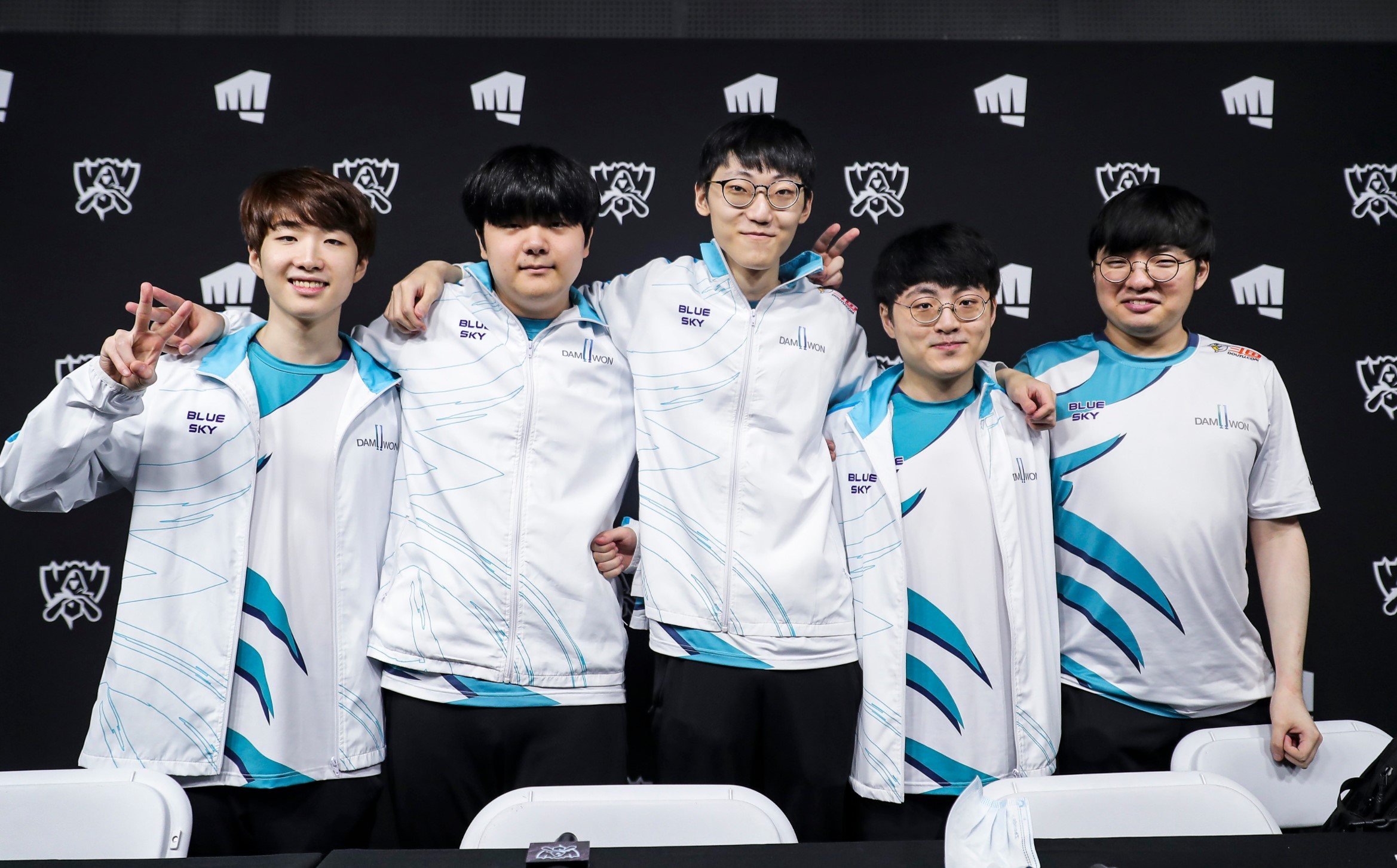 DWG KIA is working on reuniting the trio of ShowMaker, Canyon, and Nuguri, according to a report by Tyler Erzberger from Upcomer.

These players helped DWG KIA win Worlds 2020, but Nuguri left a month later to join FunPlus Phoenix. Now that the League of Legends free agency period is open, the South Korean organization is reportedly acting fast to secure the players. Both ShowMaker and Canyon have met with other teams but DWG KIA has offered them “multi-million per year deals” to re-sign with the organization, according to Upcomer.

Nuguri, on the other hand, had reportedly made it known that he’s interested in returning to South Korea after playing with FPX in China this past year. Just like ShowMaker and Canyon, he had meetings with different teams, but it appears that DWG KIA has the edge at the moment since he wants to play alongside ShowMaker and Canyon once more, according to Upcomer.

ShowMaker and Canyon enjoyed a lot of success with DWG KIA in 2021. They helped the team win the LCK Spring and Summer Split playoffs but couldn’t capture a title at international competitions. DWG KIA were the runners-up at both the Mid-Season Invitational and Worlds 2021, losing to Royal Never Give Up and EDward Gaming, respectively.

As for Nuguri, he didn’t win any championships with FPX this year—though he did come close. The Chinese team were runners-up in the LPL Spring and Summer Split playoffs but unexpectedly fell flat at Worlds 2021, finishing the most important League competition of the year without making it out of the group stage.