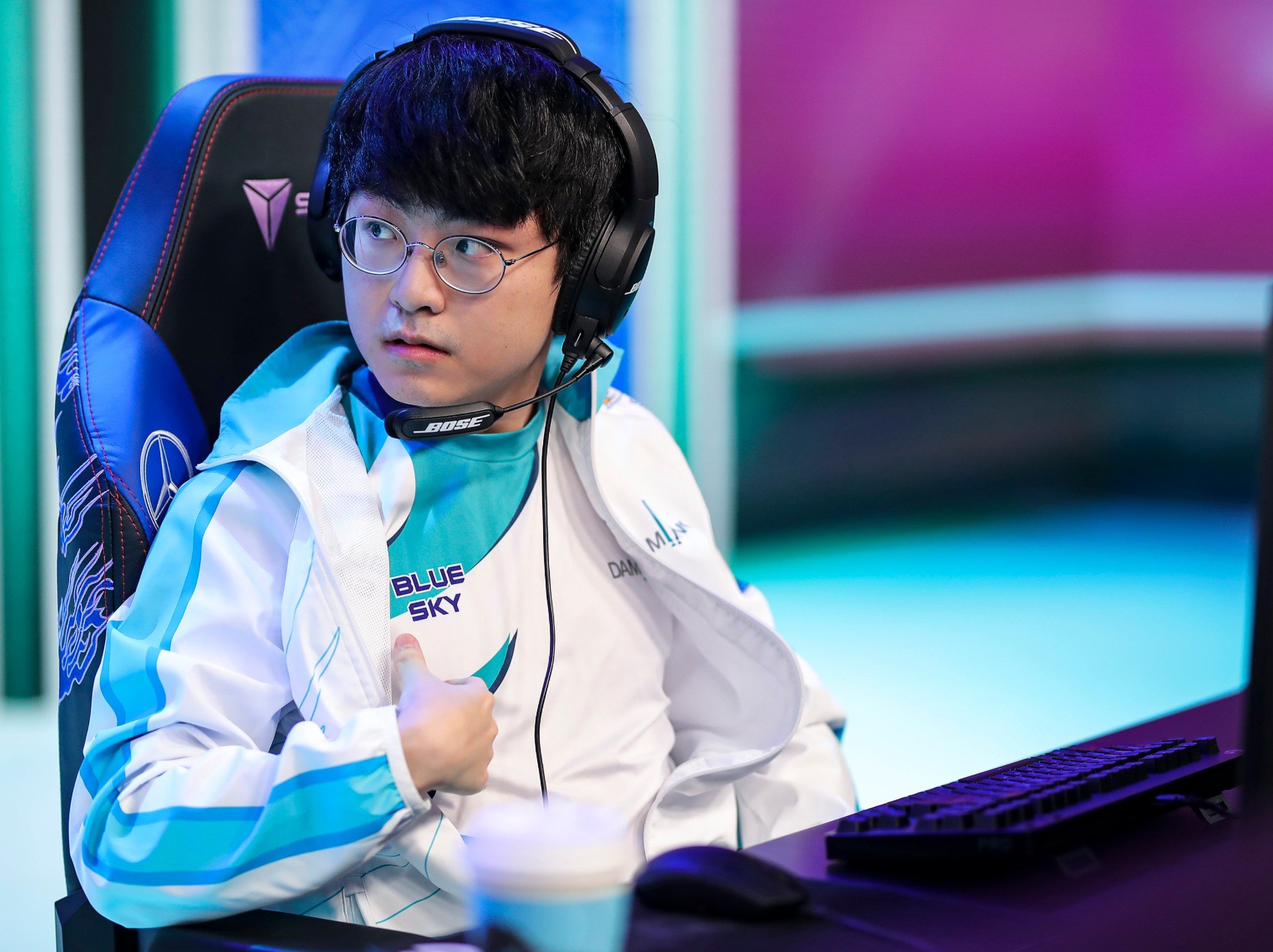 Earlier today, DWG KIA revealed that the team’s superstar mid laner ShowMaker is undergoing treatment for an injury to his hand and arm.

ShowMaker is “experiencing a symptom where his hand and arm shake violently,” according to a statement made by the organization earlier today and translated by Korizon’s Ashley Kang. DWG KIA also confirmed ShowMaker is receiving treatment from a local hospital for this injury and will be visiting the hospital again in the near future for a further evaluation.

DWG KIA noted that ShowMaker has been experiencing these symptoms for “several days.” This would imply the mid laner played through this injury during the team’s last match on Thursday, which resulted in a 1-2 loss at the hands of second-place Gen.G.

Regardless of that loss, though, DWG KIA have locked up first place in the LCK Spring Playoffs. Theoretically, the team could lose every match from now until the end of the Spring Split and still walk into the playoff bracket as the top seed. With certainty in the standings and not much else to play for before the playoffs kick off on March 31, DWG could potentially look to sub out ShowMaker for the team’s final two matches of the spring.

“DWG KIA’s highest priority is ShowMaker’s health,” the team said in today’s statement. “We promise we will put in efforts for his speedy recovery.”

DWG KIA will be back in action tomorrow when they face off against DRX at 3am CT.