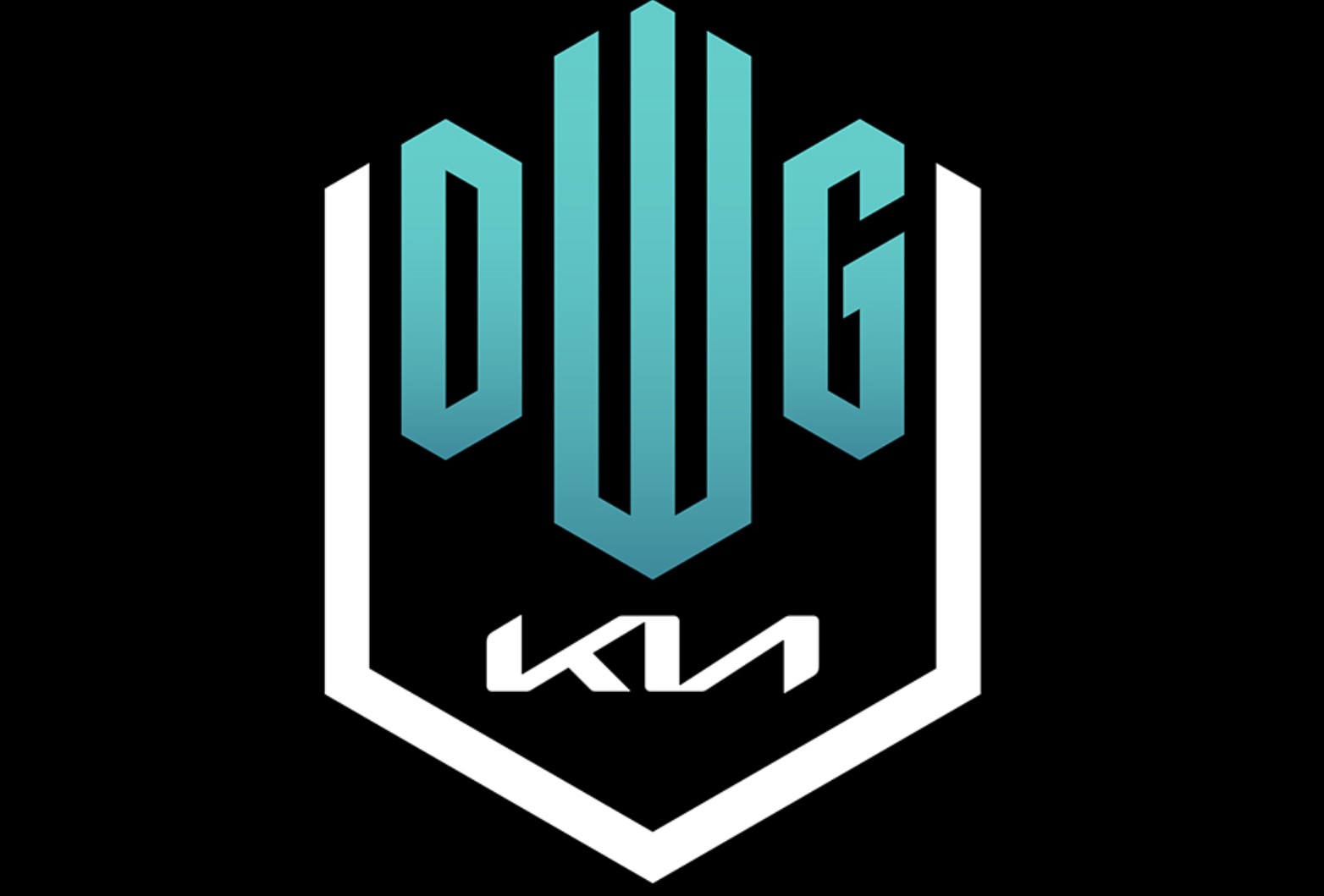 Several hours after the incident, DWG posted an apology and explanation for the “liking” of the controversial post, citing that “it is judged as account hacking.” DWG said it “will follow the relevant procedures in the morning to determine the case” of the supposed hacking attack and subsequent controversial consequences.

The alleged hack came just a few hours after DWG’s LCK Challengers League squad was handed a loss courtesy of KT Rolster’s CL team. After the loss, the organization’s account posted an innocuous reaction to the match with little evidence pointing toward an impending hack. Just a few hours later, though, the pornographic video in question was “liked.”

After posting its apology to Twitter, DWG KIA’s account removed the pornographic video from its “likes” history. It’s unclear at this time how the organization’s account was breached and why the perpetrator didn’t take any action besides liking the video.

“Please refrain from speculation and criticism as it has been confirmed that the incident is not the fault of the staff in charge,” DWG said. In a follow-up tweet, DWG KIA apologized “for worrying fans who would have been more surprised than us.”