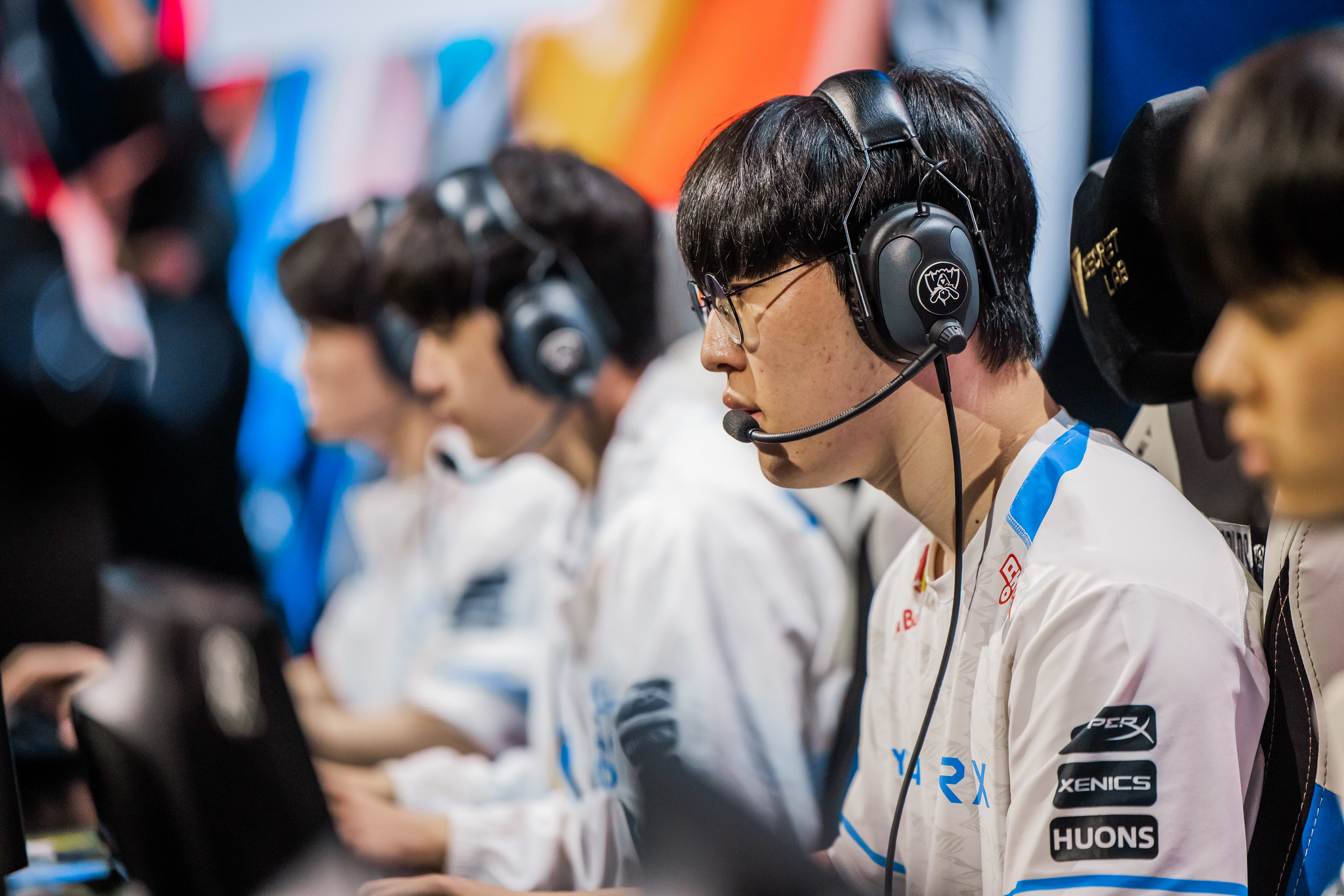 After DRX’s incredible series against Gen.G, the underdog squad from the LCK has finally earned a spot at the grand finals of the 2022 League of Legends World Championship. Although many fans are ecstatic with this outcome, there are eight people who are lamenting their victory.

All remaining perfect Pick’Ems of the tournament predicted Gen.G would make it to finals, which means that no one will get the massive prize of every ultimate skin.

Only eight people successfully guessed T1, JD Gaming, DRX, and Gen.G would make up the final four teams of the tournament, but now, the throne stands vacant atop the Pick’Ems kingdom.

It was incredibly hard to place any bets against Gen.G, who looked like one of the best teams in the world after winning the 2022 LCK Summer Split. They boasted a three-headed monster featuring some of the greatest players in League history, including legendary jungler Peanut, veteran star Ruler, and mid lane phenom Chovy.

But, DRX just so happened to write up one of the most magical Worlds runs in recent memory. They will now face off against T1 in a battle between one of the most storied organizations in League history and the Cinderella story that no one saw coming.

Like Gen.G, DRX has yet to pick up a single win against T1 this year, but if this Worlds has taught people anything, it’s that magic can happen anywhere and anytime.

Fans must make a very hard decision for their final Pick’Ems. Will they stand behind the greatest player of all time and hope Faker lifts his fourth Summoner’s Cup? Or will fans finally rally behind the underdogs when finals take place next week on Saturday, Nov. 5?