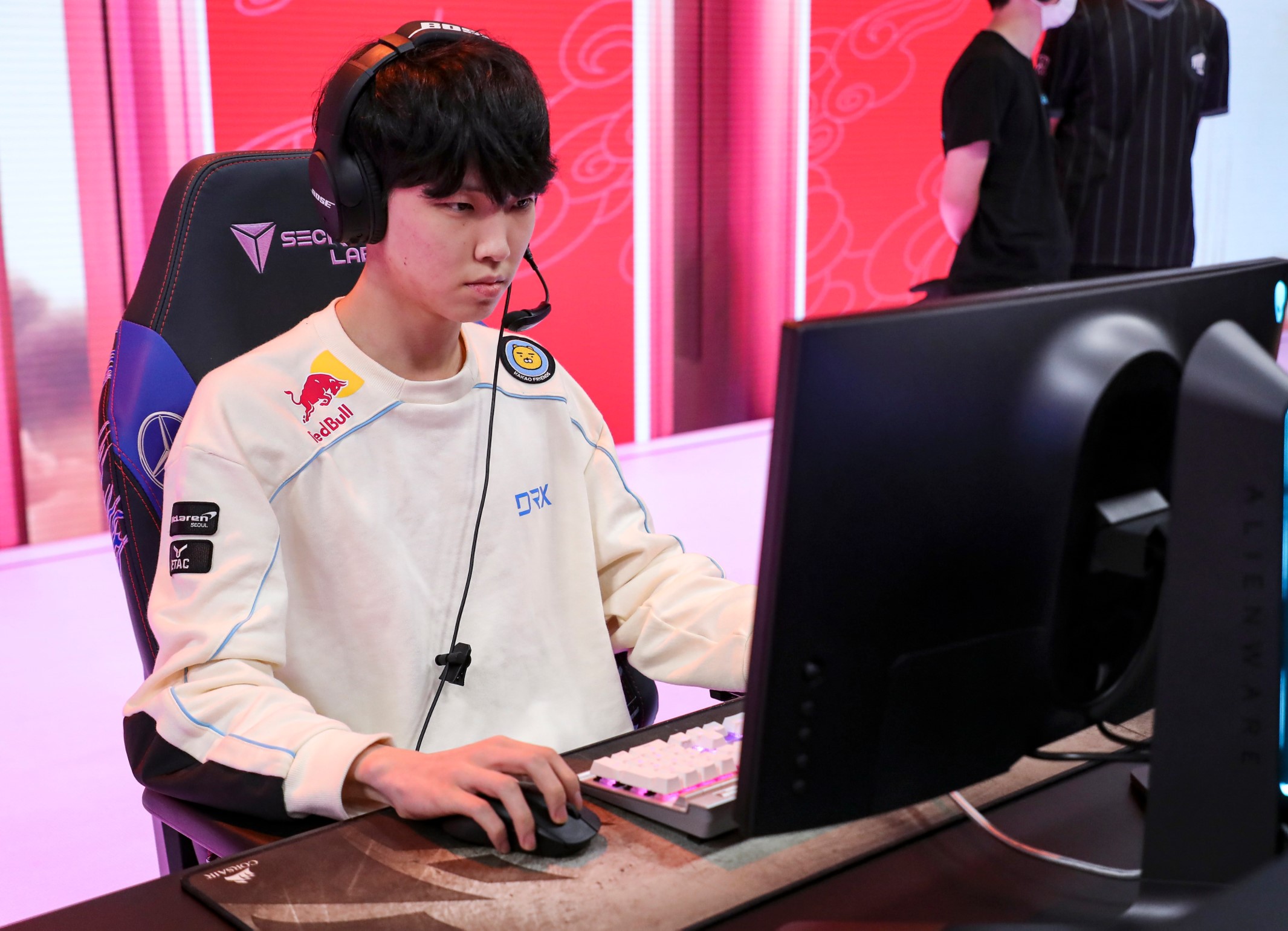 DRX toppled over FlyQuest today on day four of the 2020 League of Legends World Championship in a battle for second place in Group D.

With FlyQuest and DRX each sitting at 1-1 coming into the day, this contest felt like a true do-or-die matchup for both teams involved. Whoever won this game would make things a lot easier for themselves moving into week two of the group stage.

Furthermore, DRX had been handed their first loss of the tournament yesterday and were in need of a bounce-back win. FlyQuest, on the other hand, won their first game over Unicorns of Love yesterday and could have used another victory to keep their momentum rolling.

And throughout the early portion of today’s game, it genuinely looked like FlyQuest had a chance at taking the win outright. But after two convincing teamfights—one of which ended in a five-for-zero ace for DRX—the LCK’s second seed was able to ultimately withstand FlyQuest’s attempt at an upset. Even with FlyQuest obtaining the first three dragons of the contest, DRX mounted a gold lead and used it to cripple their opponent at the back end of the game.

With a particularly strong performance from Pyosik on Kindred, DRX were able to ride the back of its jungler throughout the entirety of the 30-minute affair. Pyosik outperformed Santorin early on, garnering a lead by way of multiple successful invades into the FlyQuest jungle to secure marks for Kindred’s passive. Once the DRX jungler came online around the 20-minute mark, the North American representative had little hope of a turnaround.

Moving forward, though, there’s a chance for FlyQuest to turn things around come Sunday, Oct. 11 when the teams in Group D will all play each other three times over to determine who will advance to the Worlds quarterfinals. FlyQuest (1-2) will have to make adaptations before then if they want to move on to the knockout phase of the tournament. Meanwhile, DRX (2-1) can sit pretty in second place for the next five days. Only Top Esports (3-0) out of the LPL has bested them thus far.