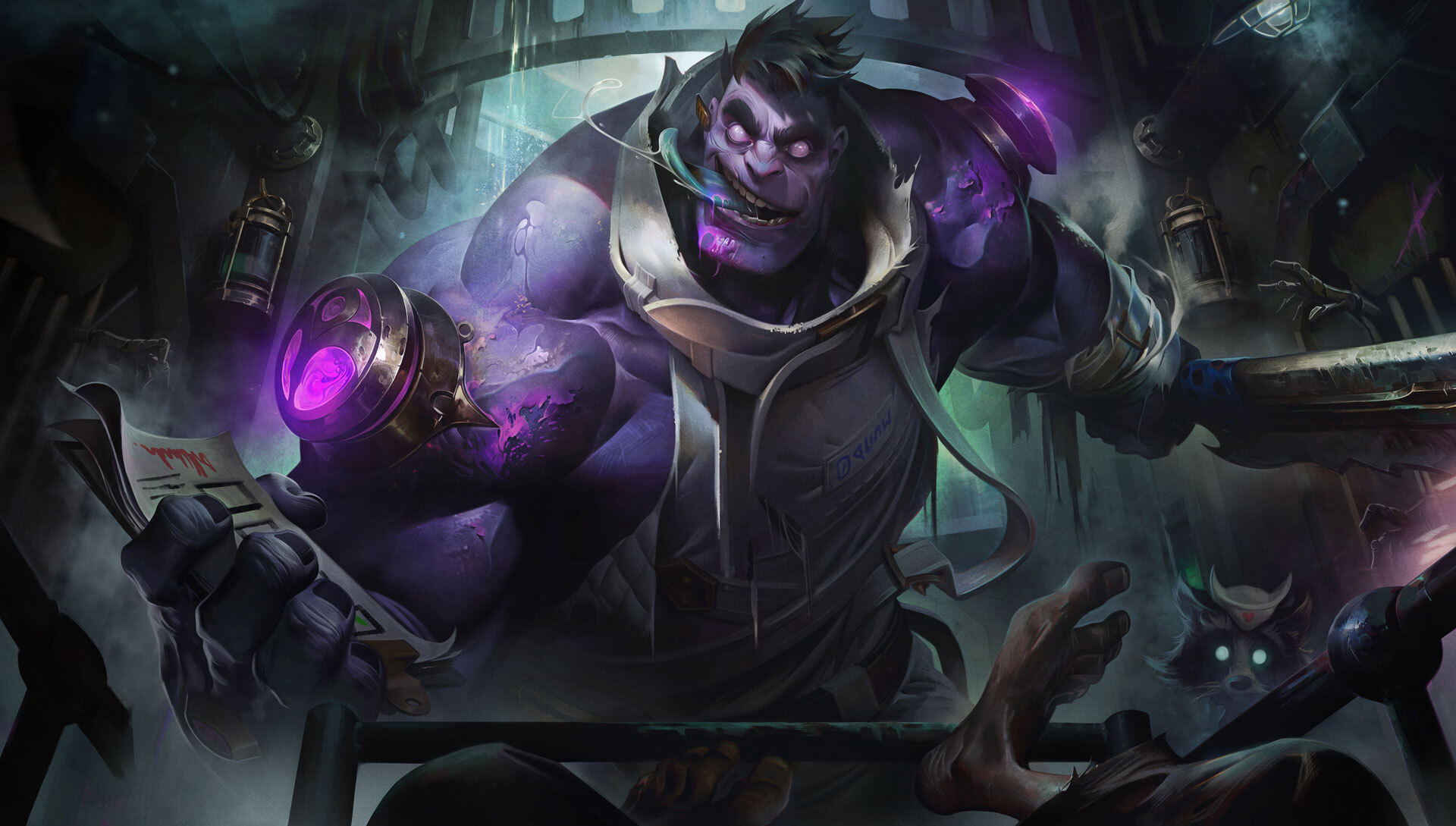 The Madman of Zaun has returned to the Rift, sporting a new look and abilities—and he’s ready to cause more mayhem.

Dr. Mundo’s anticipated rework is now live for all players in League of Legends, accompanying numerous buffs and nerfs to other champions with Patch 11.12. If players already owned Dr. Mundo, they’ll receive his rework automatically. If not, the champion is available for 450 BE in the store. Alongside this release, all of his skins—both current and Legacy—will be available to purchase within the shop for a limited time.

While his kit remains mostly faithful to his pre-rework form and retains the wackiness that Mundo has long been known for, each of his abilities has been updated to better fit the current state of the game. His Q and ultimate abilities are relatively similar to what they used to be, while his W and E have been updated to better suit the crazed doctor theme emphasized with the rework.

Players of the old Dr. Mundo won’t have to fret about changing their playstyle too drastically after this rework. While these changes certainly bring about more possibilities of damage-oriented builds, Mundo’s fantasy as a never-dying auto-regenerating tank is now more prominent than ever and will certainly result in wreaking havoc between the top lane and the jungle—and maybe even in other lanes.

Dr. Mundo is just one of the latest reworks for League players. A poll last year for the next rework resulted in Udyr reigning supreme, with his long-awaited rework expected to release sometime next year.