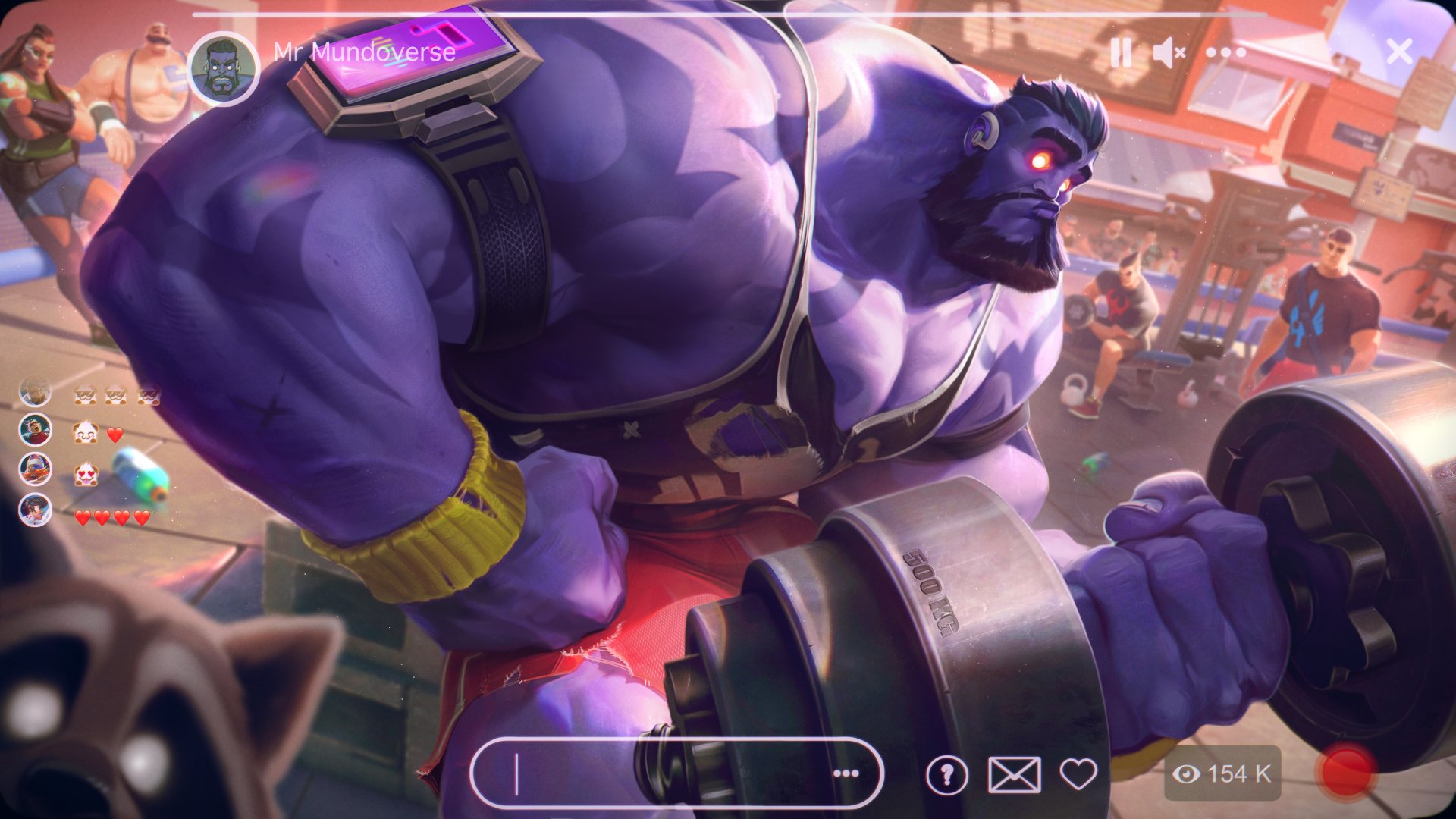 Dr. Mundo fans will get the chance to dip their hands in the skin vault for a limited time.

Riot showcased the madman’s full VGU today, giving Mundo a snazzy new look to stomp the Rift with. And while a number of his legacy skins are normally unavailable for purchase, they’re coming out of the vault for League of Legends Patches 11.12 and 11.13.

Toxic Mundo (520 RP), Mr. Mundoverse (520 RP), Mundo Mundo (975 RP), Executioner Mundo (520 RP), TPA Mundo (750 RP), and Frozen Prince Mundo (1,350 RP) will all hit the store for two patch cycles. With each patch lasting two weeks, players should have a month to snag the cosmetics before they’re gone forever—aside from Hextech chests and Your Store promotions, that is.

Riot has likely revamped all of Mundo’s cosmetics to modernize the 11-year old champion. But with some skins only costing 520 RP, the devs likely won’t change much beyond the model. More expensive skins, like the legendary Corporate Mundo, will probably feature updated animations, VFX, and particles.

Mundo’s abilities also got updated, though his Q and ultimate are very similar to his original iteration. But fans can expect a more well-rounded champion featuring a passive that drops a canister that can heal you, an AoE electrocute ability, and a new E that slings a “medical bag” through multiple enemies.

Patch 11.12 is scheduled for June 9, according to the official patch schedule. Patch 11.13 ends on July 8, which is likely when the legacy skins will re-enter the vault—and then it’s a mad rush to suit up the doctor.