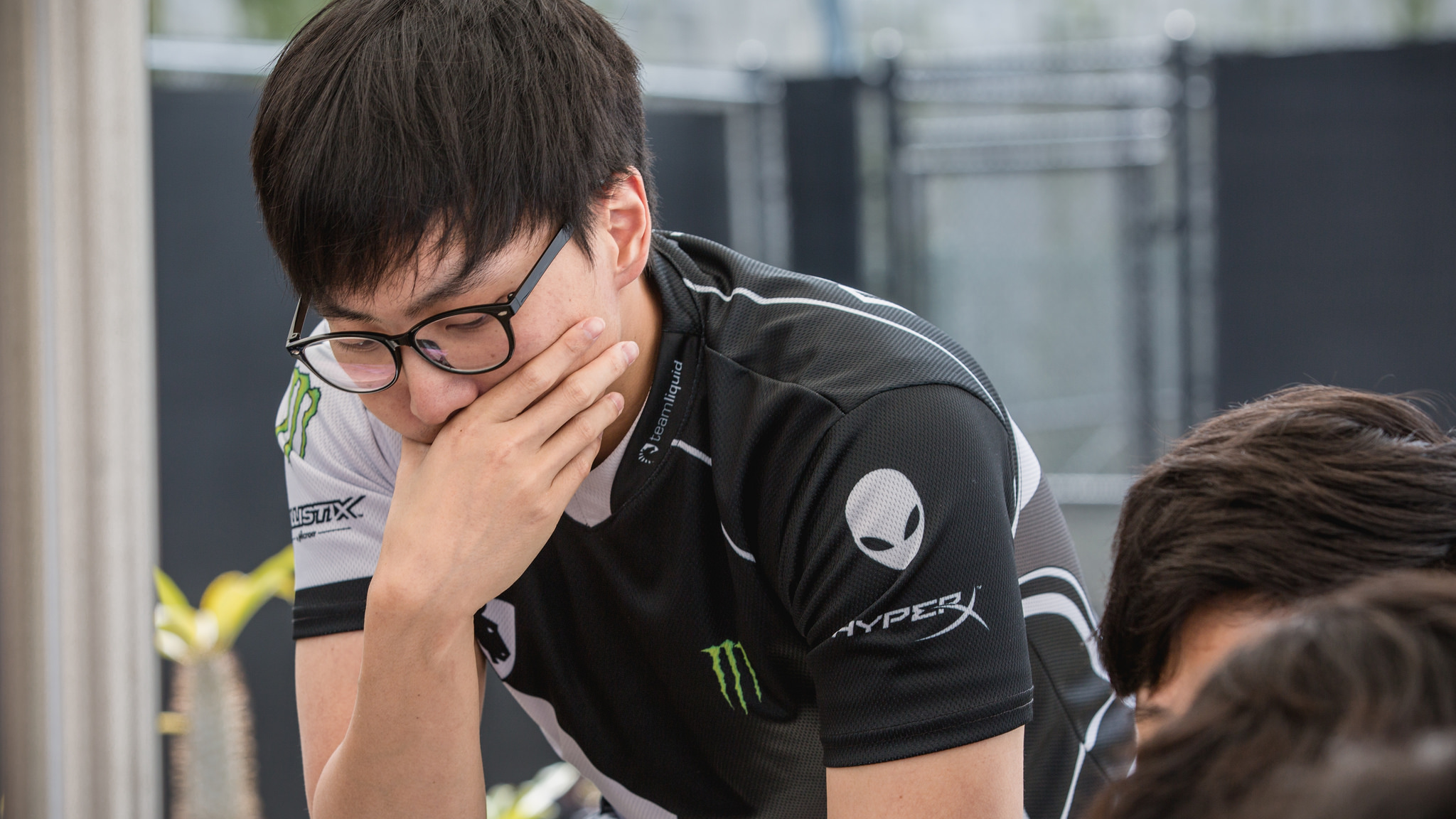 League of Legends fans everywhere were plunged into a state of shock last Sunday when reports came in that Yihong Peng, the older brother of Team Liquid star Yiliang “Doubelift” Peng, stabbed their parents, killing their mother and severely injuring their father.

Today, Team Liquid CEO Steve Arhancet confirmed that after speaking with Doublelift, he will travel with the team and play in this Sunday’s NA LCS final in Miami.

The initial news came out of nowhere and stunned the League community. After a hurried TwitLonger post from Doublelift’s verified account confirmed the news, tens of thousands of his fans and supporters took to social media to express their love and support for the Peng family during this horrific time. Arhancet was one of those who made it clear on Twitter that he and the rest of Liquid would stand beside their grieving star.

Others, including current and former teammates, coaches, and game publisher Riot Games, expressed their support for Doublelift. Few took thought to whether Doublelift would play in Miami. But after just a few days to grieve, Doublelift has decided to give a piece of himself back to his supporters by playing this weekend.

Doublelift and Team Liquid will take on 100 Thieves in the NA LCS Finals on Sunday, April 8 at 4pm ET.