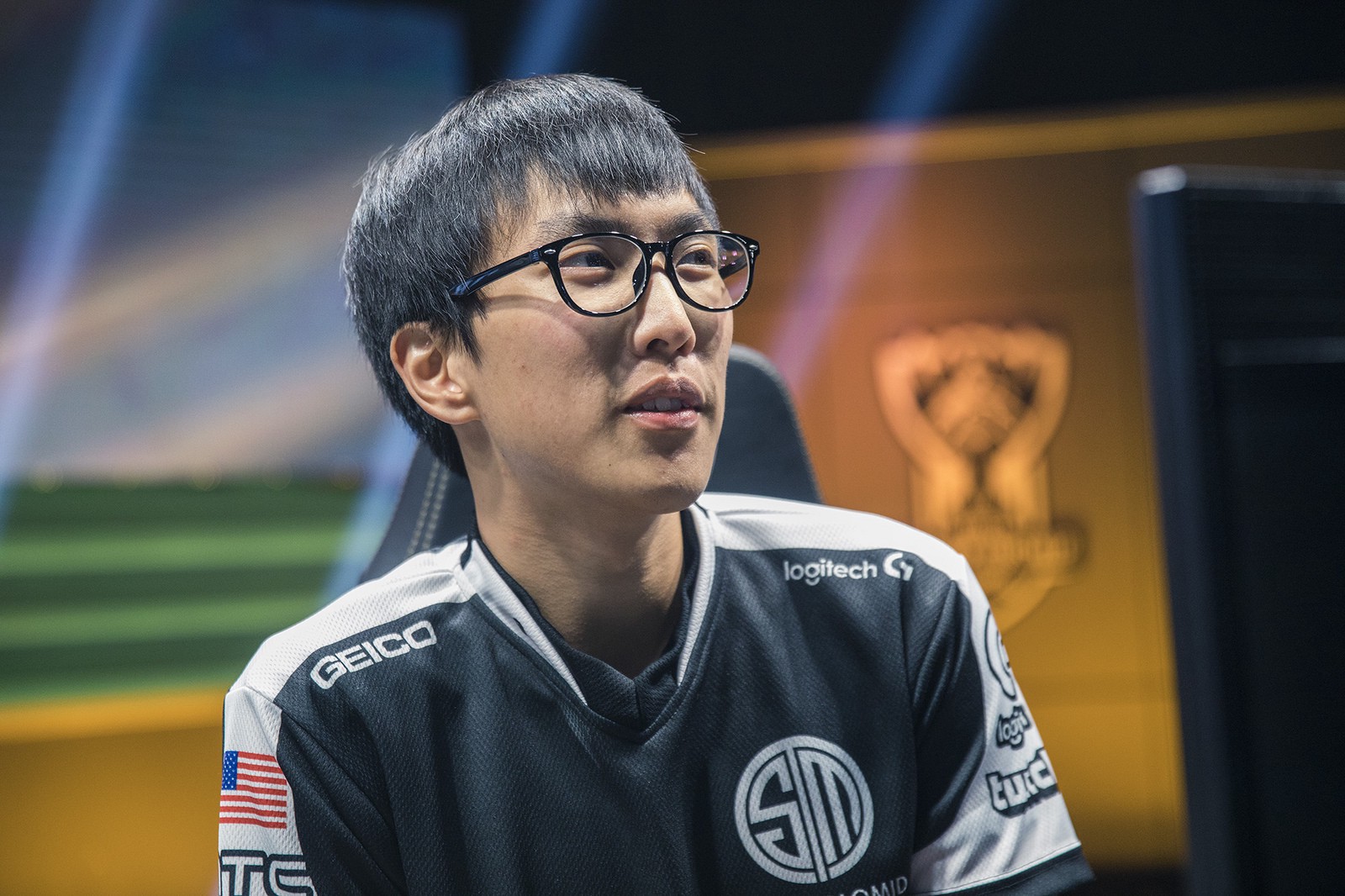 After focusing solely on professional League of Legends for over five years, Yiliang “Doublelift” Peng is taking a step back to?—?in his own words?—?get a life.

In an interview with Yahoo Esports, Doublelift highlighted concerns about burnout and his health as part of the reason for stepping away. But he also had some concerns to share about how the market values professional players right now.

“The way the market is set up for esports,” Doublelift said. “streamers can make way more money than pros…being a streamer you have so many more opportunities to make money…and have free time and have a life.”

Doublelift wants to get himself a part of that streaming pie in his time off, planning to put in a 40 hour week online. Claiming that his previous schedule involved just one day off a month, he plans to take the weekends off.

According to Doublelift he has had “a lot of health I’ve run into from playing for so long,” mentioning neck pain as one of his specific problems. Apparently he hasn’t been to the doctor since he was a teenager, and this along with his mental health are things he is looking to fix in his time off.

Doublelift fully intends to come back for the Summer Split, however, saying he is “99 percent sure I still want to be a pro player.” Though he said the full-time streamer life might tempt him as the Summer Split approaches, he’s confident he will want to return.

According to teammate Soren “Bjergsen” Bjerg though, Doublelift will have to compete to win back his spot on the team.

“If by the end of the Split, our AD is a beast and we won the Split or something, he might not come back,” Bjergsen said on his stream.