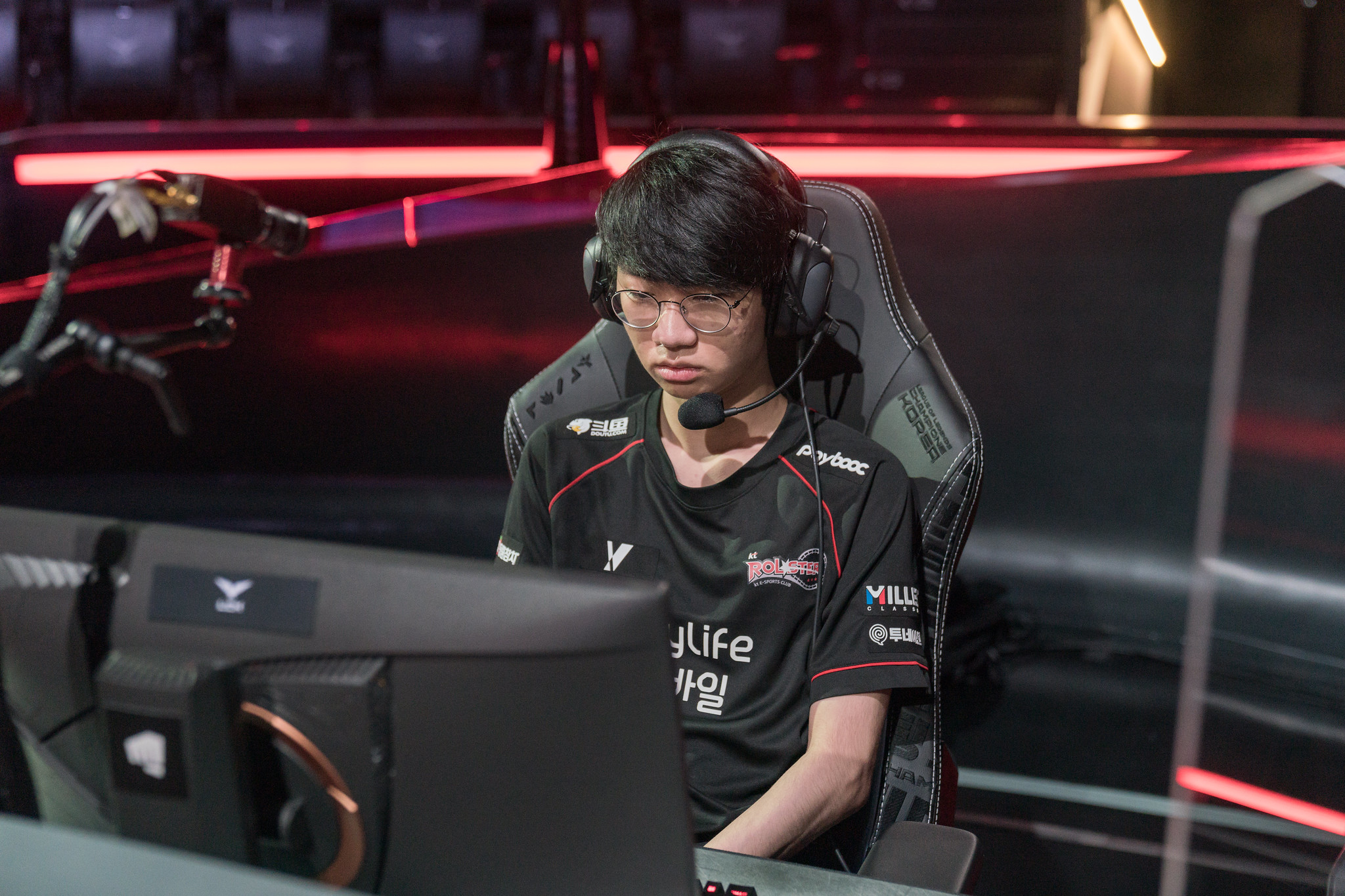 KT Rolster increased their playoff chances after taking down Hanwha Life Esports in a 2-0 series today in the seventh week of the 2021 LCK Summer Split.

The player leading the charge for KT was Doran from the top lane with his strong performances on two different picks, securing both MVP votes of today’s League of Legends series. In the first match, he played Lee Sin into Camille, keeping the top laner under control after getting a couple of early kills and then forcing Flashes from his opponents once he got access to his ultimate. If his opponents didn’t have Flash, they’d usually die, giving KT a huge lead. He finished the match with a KDA of 7/2/6 after going for aggressive plays throughout the entire game.

In the second match, he picked up Renekton into Lee Sin and showed how to play into the aggressive monk well. He dominated his laning opponent, before going on a rampage in teamfights and leading his team to a series victory. In today’s series, KT also brought out their recently promoted AD carry Park “5kid” Jeong-hyeon, who had a great performance but wasn’t the decisive factor for his team’s win.

In the first game of the series, HLE got a couple of early game kills across the map due to Chovy’s aggressive Irelia plays. They looked in control of the early game until Doran started picking up kills in the top lane with his Lee Sin. Once he got a bit ahead, he started roaming around the map and looking for kills whenever his ultimate was up. He became unkillable after a couple of take-downs, taking over the game with ease.

After his dominant performance in the first match, HLE took Lee Sin away early in the draft phase. Doran picked up Renekton, again becoming a dominant factor in the top lane. He kept drawing attention to him, allowing his team to snowball the rest of the map. With a fed backline and a strong frontline, KT quickly wiped HLE as they finished the series and increased their playoff chances.

KT (5-8) climbed to eighth place in the LCK standings following this victory. While their chances to make the playoffs are slim, they could potentially overtake Afreeca Freecs if they keep up their performances. They’ll be back on the Rift next week with two matches against DWG KIA and Gen.G.