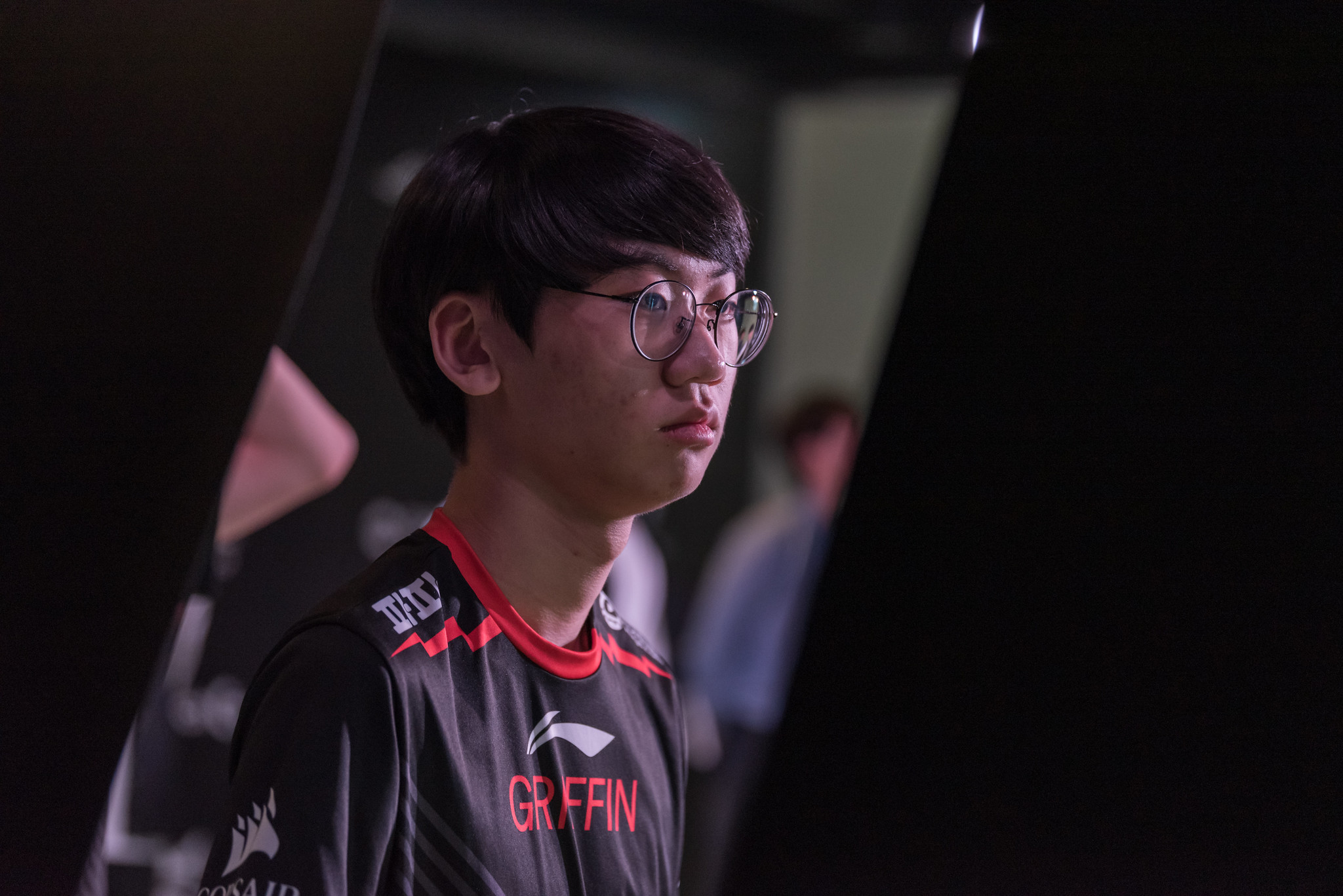 Doran shared playing time with Griffin top laner Choi “Sword” Sung-won throughout the 2019 season as part of a six-man roster. In the latter stages of the Summer Split, Doran took the starting position but was promptly replaced by Sword at Worlds.

While Doran didn’t win the LCK with Griffin, he placed a respectable second place in his debut year of League. After ongoing controversy and contract mismanagement with the team, though, Doran, as well as multiple players on the lineup, parted ways with the organization.

With the addition of Doran, and potentially Chovy, DragonX appears to be one of the strongest teams going into the 2020 LCK season. They’re essentially a beefier version of Griffin, combined with rookie talent and prowess in the bot lane.