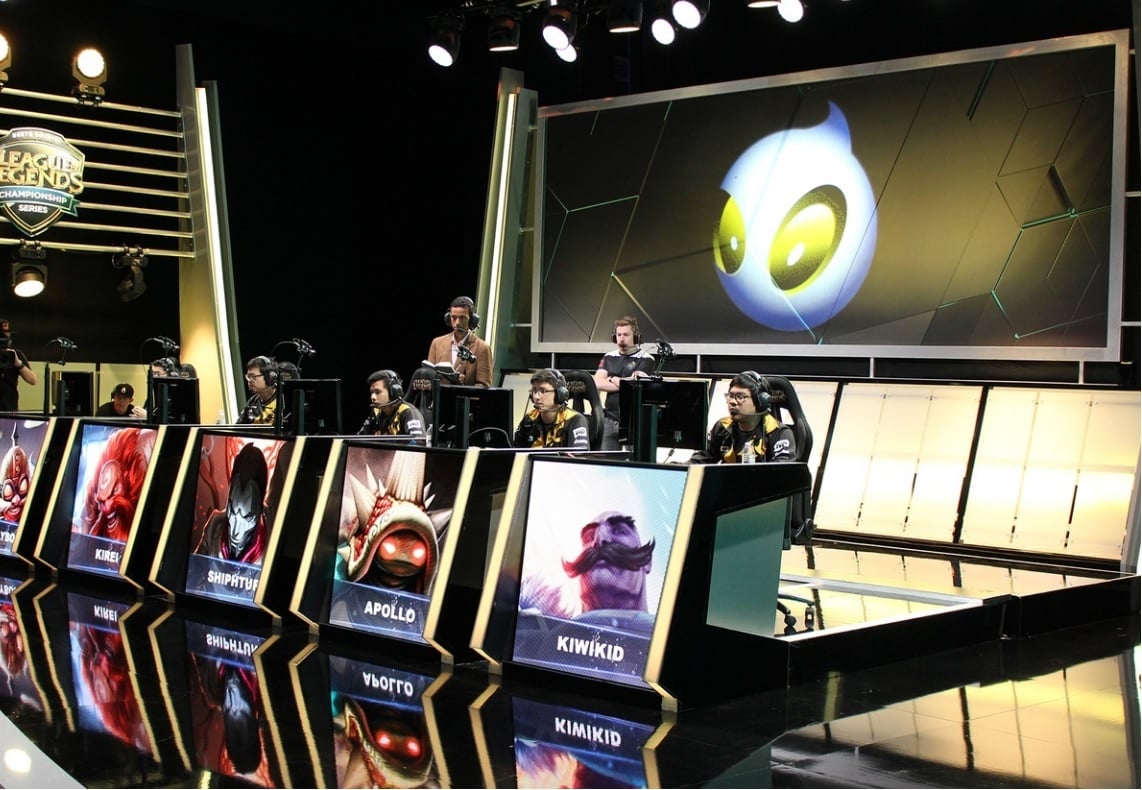 When the Philadelphia 76ers swooped in to buy not one, but two North American League of Legends teams, they did it with the intention of making big moves in esports. Buoyed by both legitimacy and resources from that acquisition, Team Dignitas made another splash today by signing two premier Korean players: Kim “Ssumday” Chan-ho and Lee “Chaser” Sang-hyun.

Ssumday is one of the most talented top laners in the world. But he’s had a run of tough luck in the last few months. First, Ssumday and KT Rolster narrowly missed another Worlds appearance by losing to ROX Tigers in the LCK playoffs. Part of that loss? KT’s star jungler Go “Score” Dong-bin missed a Baron smite by 2 hp—allowing Song “Smeb” Kyung-ho to steal it.

With one more chance at Worlds through the regional qualifier, Ssumday’s performance suffered, including numerous solo deaths in lane. In the offseason, he was usurped from his role on KT in favor of the very player that ended their season: Smeb. Then, rumored to sign with defending champions SK Telecom T1, he was instead passed over for Heo “Huni” Seung-hoon, a talented player, but one from the inferior NA region.

Now Ssumday finds himself in NA, trying to take Huni’s old spot as the best import top laner. He certainly has the skill and the pedigree to do it. And he will likely have to fall back on his familiar style of surviving in lane alone, eking out small advantages while playing for the late game.

Ssumday’s ability to lane without his jungler made him an attractive choice for any domestic organization concerned by the way a Korean player would fit. But Dignitas’ signing of Chaser made Ssumday’s self-sufficiency even more important. Chaser is an aggressive, carry-style jungler who likes to snowball early.

On Longzhu’s star-studded by dysfunctional roster, Chaser was pulled in different directions. His CS numbers and kill participation both cratered, though his ward stats rose. Once one of Korea’s most active ganking junglers, those same moves didn’t work out on his last team.

Dignitas would be smart to bring back the carry in Chaser and give him the resources to shut down opposing junglers. That will require self-sufficiency in the lanes, which Ssumday and Apollo Price should provide. Vision from the jungle position is important—just ask SK Telecom T1. But if Dignitas’ goal is to win now in the North America, they’ll need Chaser to chase down opponents and get kills.