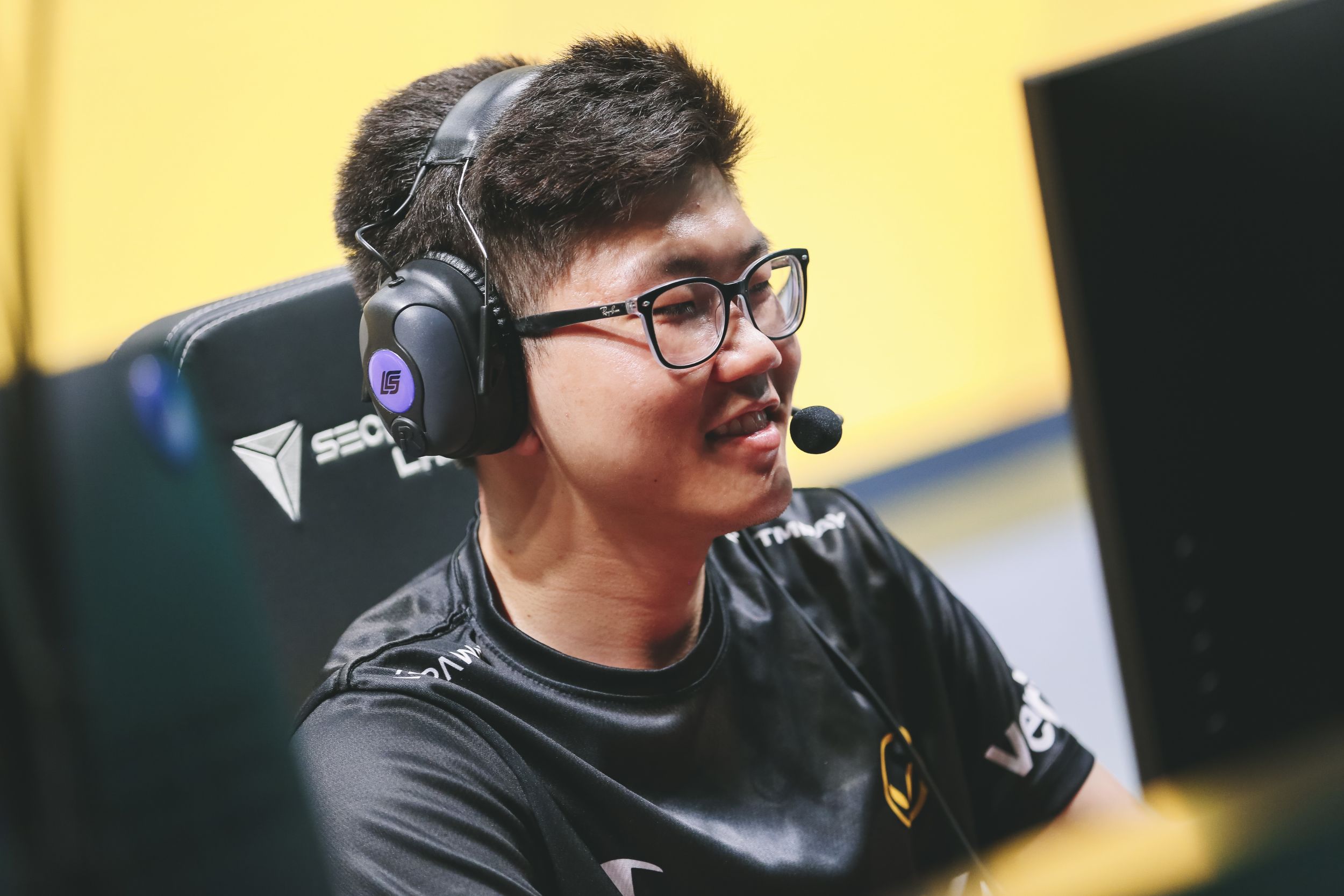 For the second straight season, TSM kicked off the LCS Spring Split with a 0-2 record. Today, the team fell to the still-undefeated Dignitas League of Legends squad in a 37-minute nailbiter of a game.

Throughout the contest, Dignitas and TSM remained in a practical tie between gold, towers, and neutral objectives. The difference wouldn’t break until the 37th minute of the game, when Dignitas came alive after winning a teamfight and claimed a Baron buff and Infernal Soul to put the second game of their season on ice.

Last season, Dignitas proved to be TSM’s Kryptonite, winning four out of their five regular-season games against 2021’s regular-season first-place finishers. Moving into 2022, though, both TSM and Dignitas overhauled the majority of their respective lineups, with each team replacing three of its five starters from last year.

In today’s matchup, one of those newcomers proved to be the difference maker for Dignitas. Recently signed jungler River helped the team to control the map and earn significant kills at all stages of the game. His involvement in 12 of Dignitas’ 15 kills in today’s game places his early-season kill participation mark over 84 percent, according to League stats site Games of Legends. Dating back to the beginning of the LCS Lock In tournament, River has played five games on Jarvan IV—the champion he selected in today’s faceoff with TSM—and has won all five of those games, sporting a KDA of 7.1, according to League stats site Oracle’s Elixir.

As for TSM, a 0-2 start to the season puts the team behind the curve. According to TSM’s starting AD carry Tactical, a slow start to the year could be attributed to the team’s relative lack of practice with its starting lineup ahead of the 2022 season. During the Lock In tournament, TSM elected to field its Academy-level lineup after travel restrictions prohibited certain starters—mid laner Keaiduo and support Shenyi—from arriving in the United States in time.

“We couldn’t start practicing as soon as most of the other teams could,” Tactical said in a post-game press conference after yesterday’s opening day loss to Evil Geniuses. “We started practicing two weeks later than other teams, and some other teams even had Lock In experience. I definitely wouldn’t say that’s the difference-maker, but it just kind of gave us a late start.”

Next week, TSM will see a reprieve in their schedule with two games against FlyQuest and Golden Guardians—two teams to also start the season off on the wrong foot. Dignitas will return to the LCS stage for a week two matchup with Evil Geniuses.