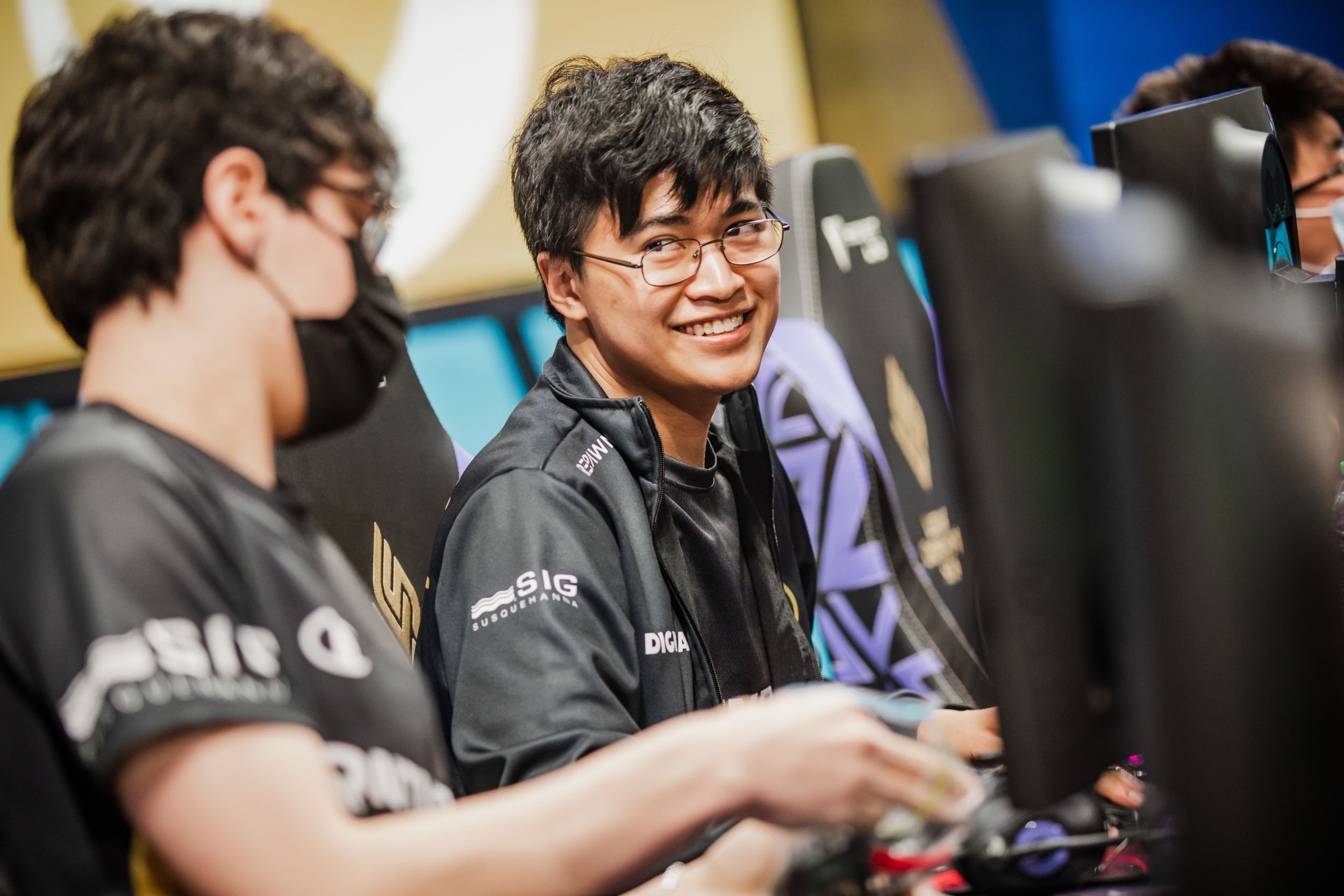 We’re only a week into the 2021 Summer Split but yet another LCS team has made an early roster swap. Team Dignitas’ starting mid laner Soligo is moving over to Academy. In his place, the coaching staff has decided to promote Academy mid laner Yusui, the organization announced today.

Dignitas started off the new season with a decent performance throughout the first weekend, winning two games against Evil Geniuses and FlyQuest while dropping their third game against 100 Thieves. Right now, the team is tied in third place with a 13-8 record, carrying over from the 2021 Spring Split.

For Soligo, the 23-year-old mid laner had a decent performance during those three games, but he did struggle during the early stages of the weekend’s matches. Although he has the third-highest KDA among LCS mid laners, he has some of the worst early-game stats and some of the lowest damage numbers in his role, according to Oracle’s Elixir.

Yusui, on the other hand, hasn’t looked much better in Academy. He has the third-lowest KDA among NA Academy mid laners, negative early-game stats, and some of the lowest damage stats in his role, according to Oracle’s Elixir. He’ll also be joining the team just in time to face some of Dignitas’ biggest opponents in the league this weekend in Team Liquid and Cloud9.

“We feel like the swap will enable both players to accelerate their growth, and overall, work out better for the team in the long run,” Dignitas’ director of esports James Baker said. “I know that this news may be surprising—especially given how well that Soligo has been performing—but the coaching staff and I feel like this move will make us better as a team, [and] will be better for the individual players in the long run.”

It’s unknown if this move is permanent or if Dignitas wants to experiment with its players since the 2021 Summer Split has plenty of games to try out new iterations of its roster. Fans will get to see Yusui in action when the LCS returns this weekend on Friday, June 11.