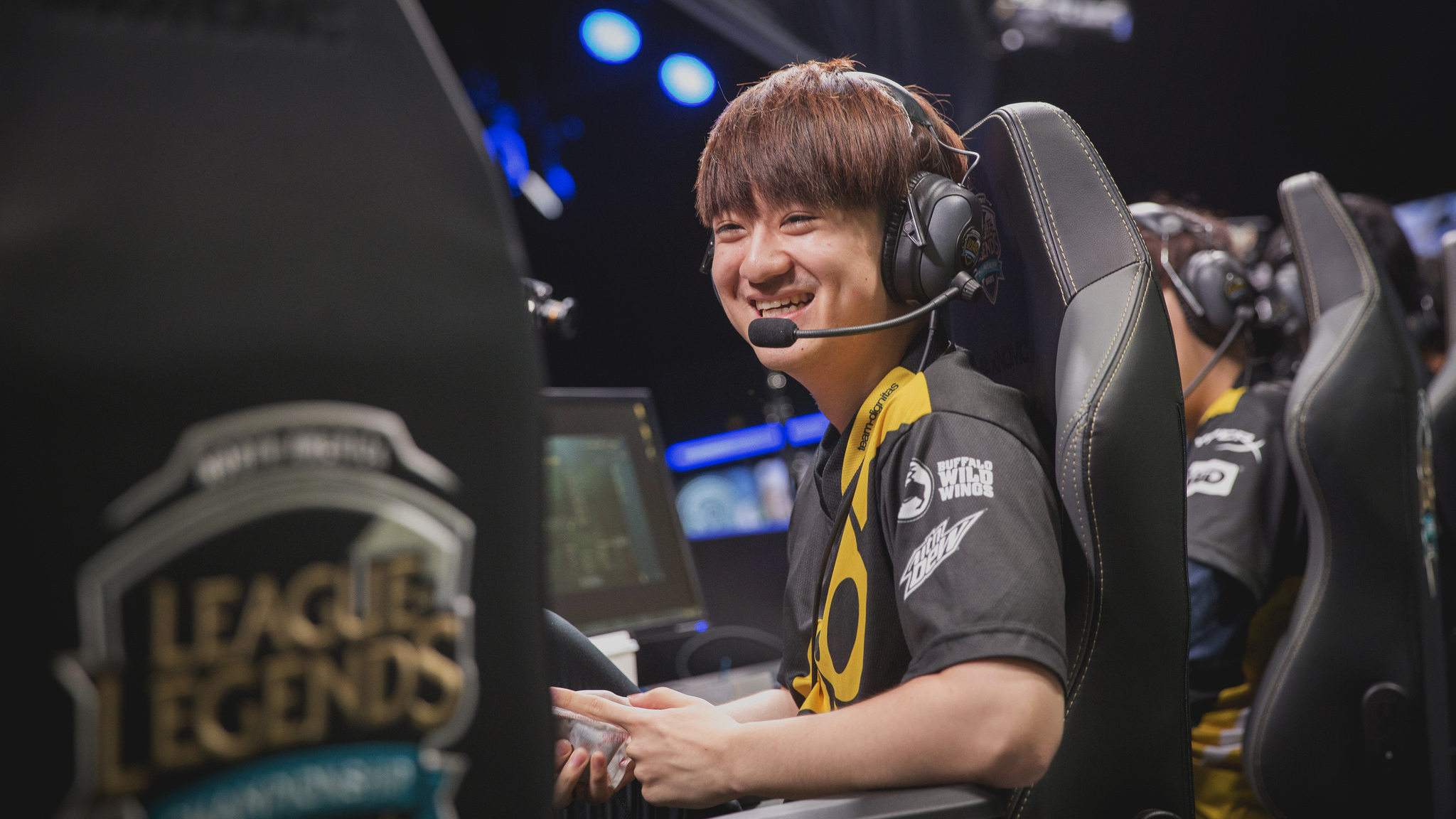 The Cloud9 and Dignitas quarterfinals showdown was expected to be legendary. Both teams had their own standout players and confident runs at the end of the normal split, so expectations were very high. Today, though, the unexpected happened.

Dignitas showed up to impress, and they buried C9 in convincing fashion. It was one-sided, and Dig only ended up giving away one loss in the series. This is a big deal for two reasons. Firstly, it’s always rare for C9 to be absent from the end of the playoffs ladder. After running the show for most of the Spring Split and falling just barely short of the championship, it’s a shock to see them knocked out so early by a team with no history of success in the NA LCS Playoffs.

Speaking of which, the other shock from today is the fact that Dignitas is moving up. They don’t usually even get the chance to take part in the semifinals, and not only did they have to knock out C9 to get there, but they looked good enough to bring a good fight to the league’s frontrunners—Immortals and TSM. It was hard fought, but Dignitas definitely earned the glory.

Death of the Baron meme

For the last four years, Dignitas has been infamously horrible at securing the Baron Nashor. They’ve been floundering in the Baron pit since the days that Michael “Imaqtpie” Santana and William “Scarra” Li were still on the team. This season has been a different story.

Thanks to the leadership of the team’s relatively new coach, David “Cop” Roberson, their performance surrounding Baron has been skyrocketing, and it was showcased to its fullest potential today against C9. In fact, in games one, two, and three, they found themselves slightly behind C9, and then they wildly outplayed their opponents around the objective to claim massive leads. We’d go so far as to say that no other team in the NA LCS handles Baron as well as Dig.

The final game of the series was long and grueling, and Dig has their masterful Baron dance to thank for the win.

Duel of the carries

Going into today’s series, all eyes were on C9’s Nicolaj Jensen and Dignitas’ Kim “Ssumday” Chan-ho to see which all-star player could carry their team the hardest. All season, Ssumday had been putting his team on his back against monumental odds to several victories. Likewise, Jensen has been the carry C9 could thank for their split’s success, along with Juan “Contractz” Garcia’s willingness to camp the mid lane to get Jensen ahead.

Today, both players performed well, but Ssumday was a force of nature. He played his famous tanks and used them to organize and force fights on his terms. He played a massive part in Dig’s Baron dances, and without his talent, things may have wound up differently. The difference, however, was the fact that Dig’s bot lane also stepped up. Johnny “Altec” Ru rose to the occasion today and outpaced C9’s bot lane by a landslide. Combined with Ssumday’s imposing pressure, the semifinals were in the bag for Dignitas.

Dignitas’ victory today is massive. Firstly, they proved themselves to be top contenders, and they’ll certainly put on quite a show in the semifinals next weekend. It’s also very important because with C9 knocked out so early, no other NA LCS team can catch TSM in points for Worlds. That’s right, that means TSM is definitely going to Worlds to represent North America.

If Dignitas continues this undeniably impressive run, they may just be there to fight alongside them.