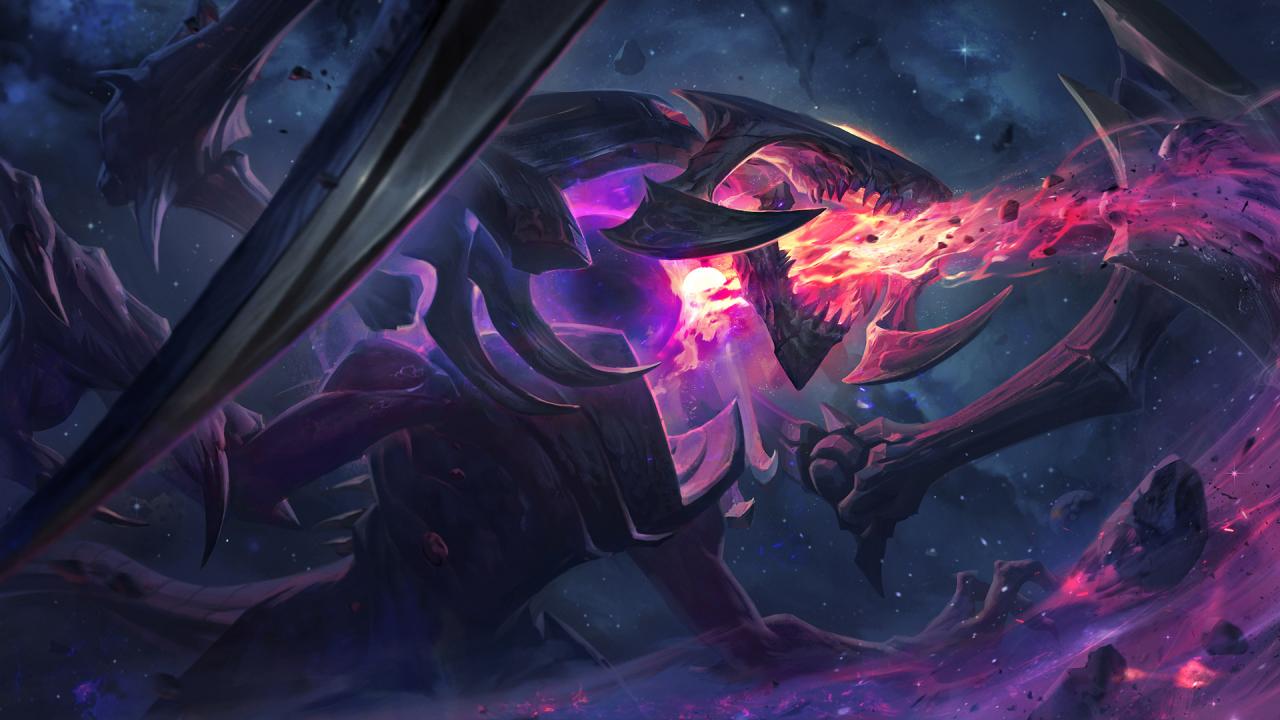 Sales of League of Legends’ Dark Star Cho’Gath skin, as well as his icon, emote, and other related bundles, have raised over $6 million for nonprofit charities, according to Riot Games.

The items were available to purchase in-game from July 13 to Aug. 10. Developer Riot Games raised a total of $6.1 million through the sale, which will be distributed to various regional charities across the world including Bryan, The Make-A-Wish Foundation, GlobalGiving, and Special Effect.

The skin costed 1,350 RP and is no longer available to purchase.

Dark Star Cho’Gath was the second charity skin to be released in League following the Worlds 2017 skin, Championship Ashe, which raised over $2 million. Riot only donated 25 percent of that skin’s total sales, however, while all of the money made from Dark Star Cho’Gath will be given to charity.

The skin was created by a cancer patient named Bryan, who was granted his Make-A-Wish dream to meet the creators of League and to create a skin for the game.

Cho’Gath is one of many Dark Star-themed skins made for League over the years. Other champions include Jarvan IV, Kha’Zix, and Varus. You could, in theory, create an entire team of Dark Star champions the next time you go into a game if you and your friends each own one of the many skins.