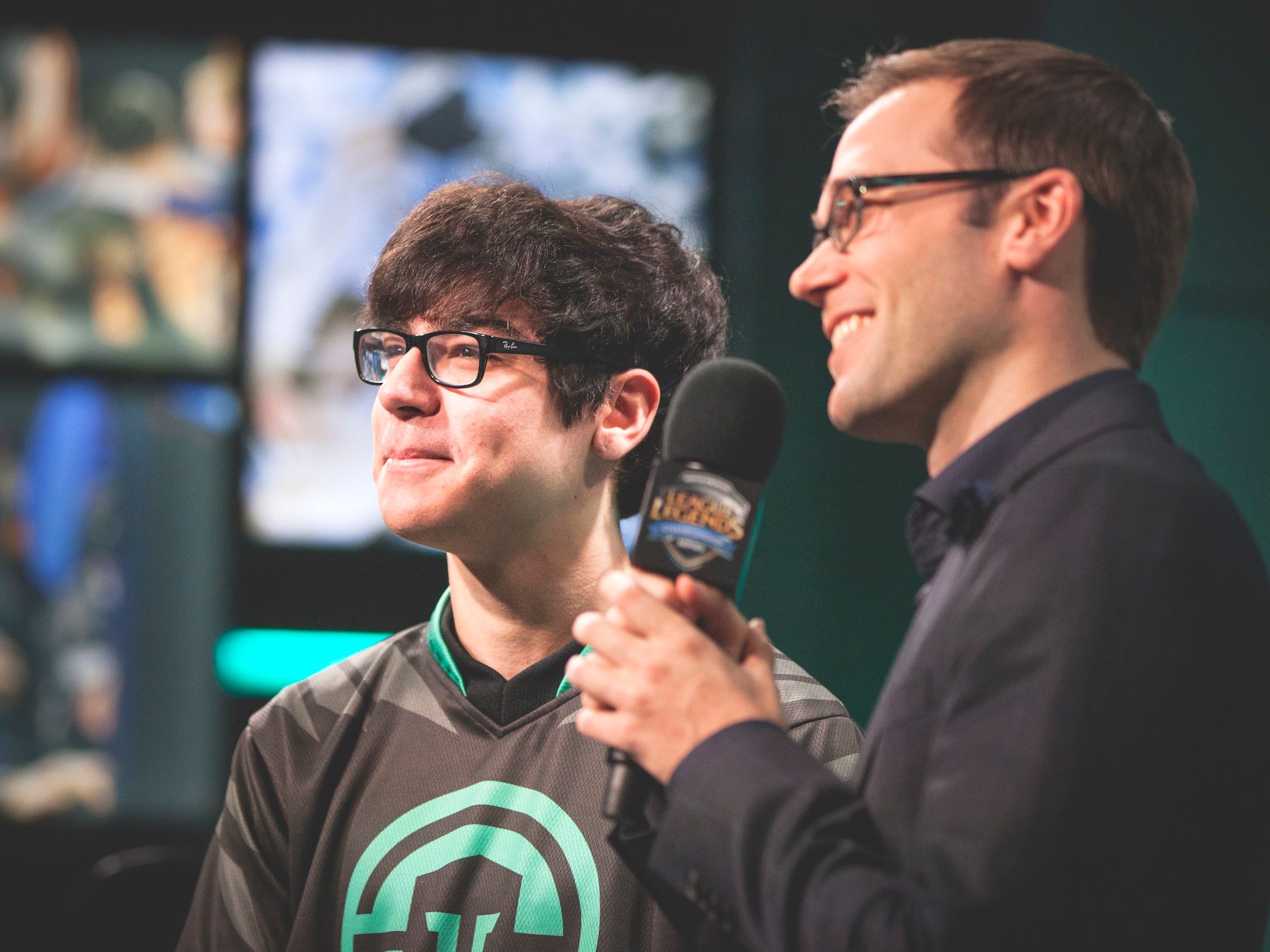 Two weeks after his departure from Team Dignitas, veteran North American jungler Dardoch has found yet another place to call home in Immortals. The role he’ll be filling, however, likely isn’t one that many League of Legends fans expected to see him in.

The 23-year old will be making the shift away from professional play for the rest of the 2021 LCS Summer Split, joining Immortals as the team’s new assistant coach. This will be Dardoch’s impromptu debut in this role and should bring a new set of challenges that he’s never faced before.

“I’m most excited to approach the team atmosphere at an LCS level from the coaching standpoint,” Dardoch said in the team’s announcement video. “Just being that figure behind all of the five players, and losing the stress of competition in general. Not to say I won’t be competing in some facet as a coach, but I’m not as directly tied to the competition as I was when I was a player.”

He also explained that because he won’t be directly connected to the competition, he doesn’t “see [his] competitiveness coming out as frequently” compared to when he was on stage. In his time as a pro, Dardoch has constantly been one of the best junglers in the league, as well as one of the most controversial. The reputation around his attitude has been one of the most talked-about points of his career—and for good reason.

Most recently, Dardoch was dropped from Dignitas in the middle of the Summer Split due to actions that “were not in line with what [they] consider acceptable for a player.” These actions occurred after he was benched for Akaadian and the team still struggled to perform. Many fans will be curious to see how the experienced jungler adjusts to his new role as a coach since his responsibilities will be different.

You can watch Immortals on stage today when the 2021 LCS Summer Split continues at 5pm CT.