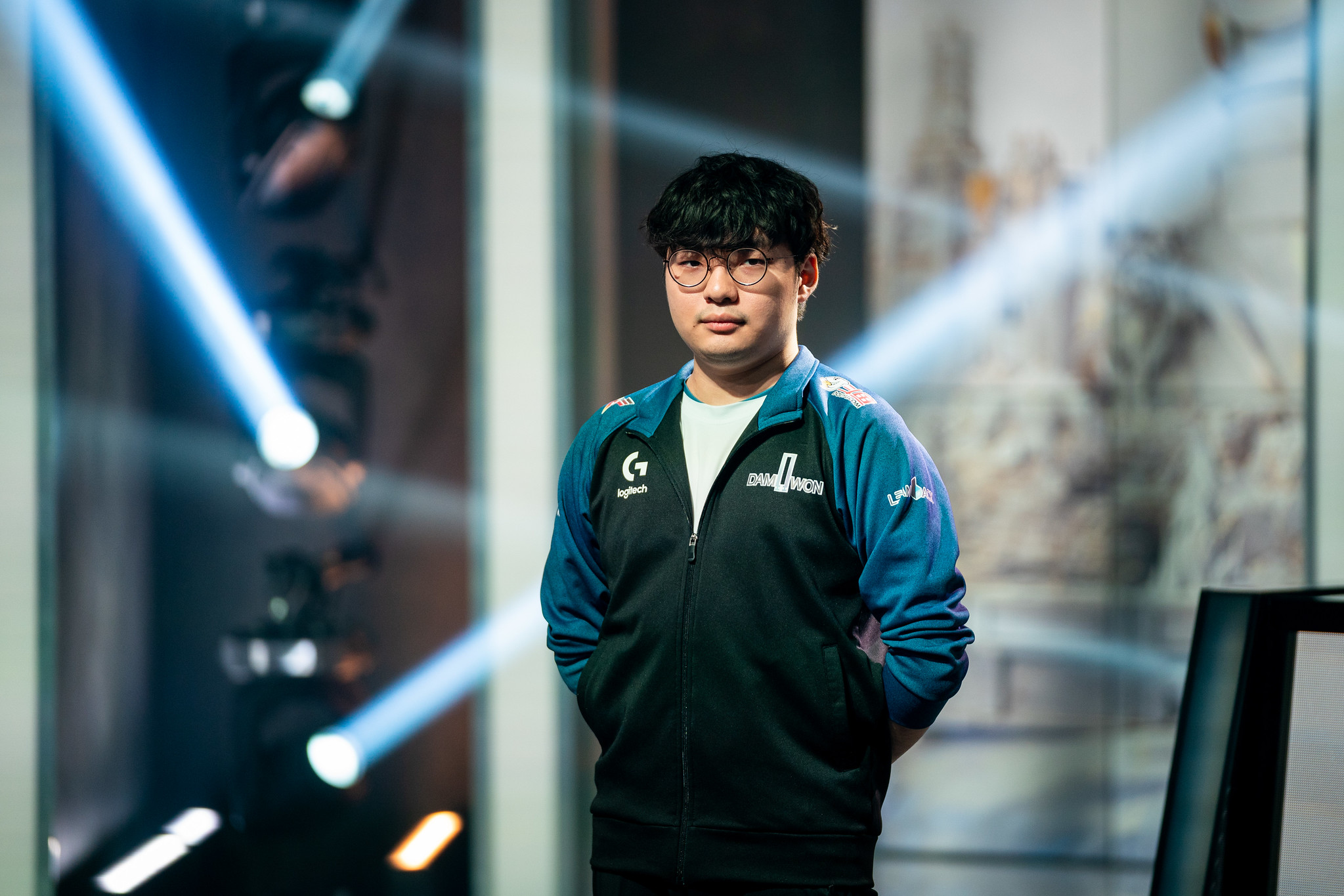 DAMWON Gaming have looked strong so far on the second day of the Worlds 2019 play-in stage. Did you expect anything less from the LCK’s third seed, though?

This talented Korean League of Legends roster has most people convinced that DWG are a shoe-in for the Worlds group stage—and for good reason. They looked like they were in a league above everyone in Group C and D. Both Royal Youth and Flamengo Esports put up a good fight, but the late teamfights were simply too much for them to handle.

Mid laner Heo “ShowMaker” Su put on a show in both of his games today, whether it was on a tricky assassin like LeBlanc or an unstoppable killing machine like Renekton. In the top lane, Jang “Nuguri” Ha-gwon also played extremely well on Vladimir and Ryze.

Although DWG did lose a few early-game fights in both games, they were able to recover through some great farming and objective control. Afterward, the team brute-forced their way into several teamfights that their opponents simply couldn’t come back from. Still, these early-game hiccups could be much more significant if DWG were facing better teams.

Ultimately, the greatest enemy DWG have right now is themselves. They have to avoid getting overconfident against some of these teams because one of these rosters could easily upset them if they try to make a few too many cheeky plays.