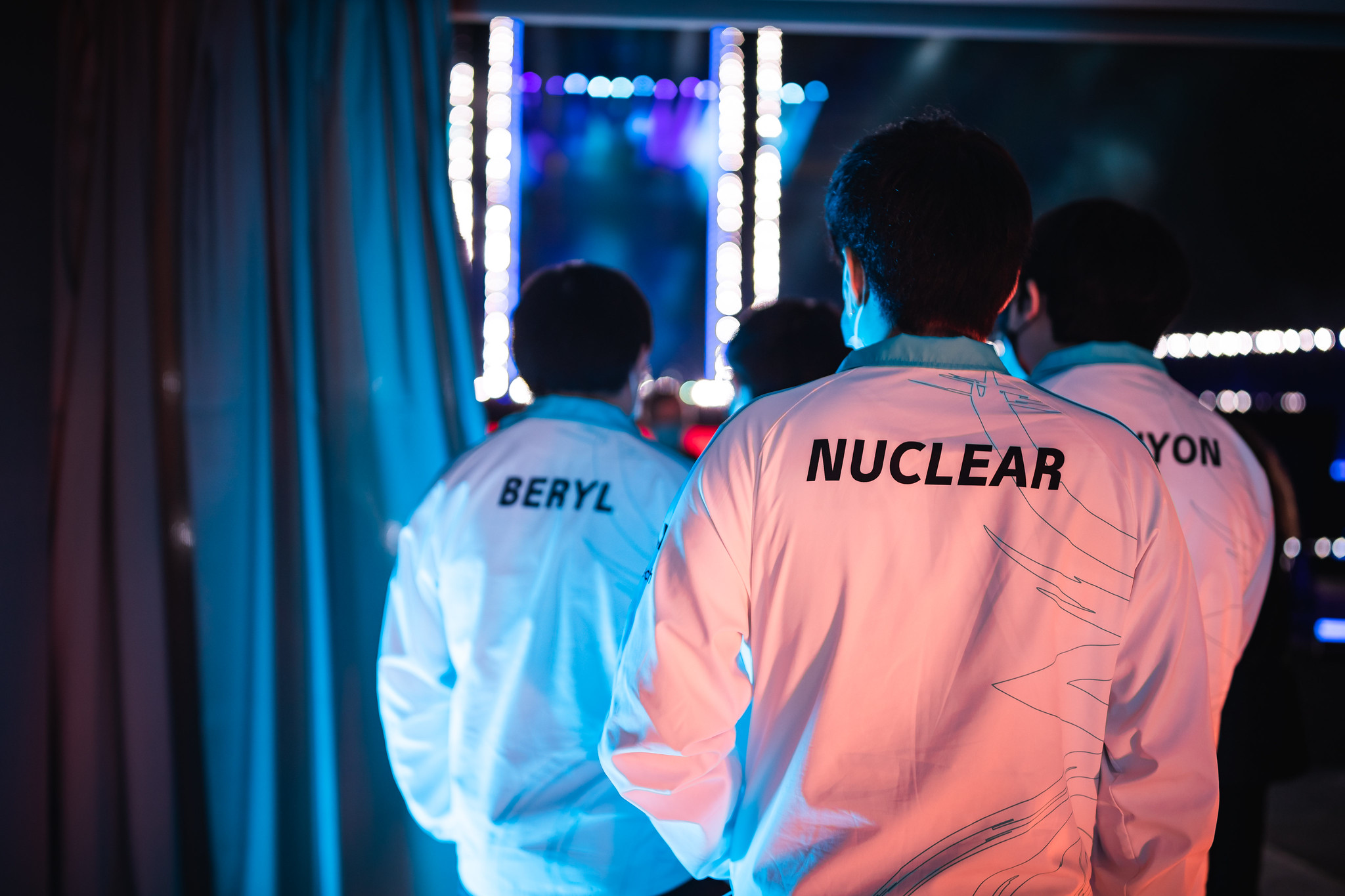 DAMWON Gaming and substitute ADC Nuclear have mutually agreed to go their separate ways, the company announced today on Facebook.

The 23-year-old bot laner was previously the captain of the team that he’d been a part of since 2018. He joined DWG in May 2018 and helped them earn an LCK spot after taking down Team BattleComics during the 2019 LCK Spring promotion tournament.

Under the DAMWON banner, Nuclear performed well after coming back to Korea from Europe’s H2K Gaming. He helped the organization consistently place in the top five of the regular season standings. Nuclear was eventually replaced by former SANDBOX Gaming ADC Ghost this year.

With Ghost on the roster, the team went 16-2 in the 2020 LCK Summer Split regular season. They converted their success into an LCK championship and Korea’s first seed going into Worlds 2020. Seen as one of the title contenders, they delivered and took down all opposition to earn the organization’s first world championship.

Nuclear isn’t the only person who’s been confirmed to be leaving DWG, however. Substitute top laner Flame has also departed the organization under a mutual agreement. With Nuguri and BeryL announcing free agency, DWG is left with three confirmed players for the upcoming season: Canyon, ShowMaker, and Ghost.