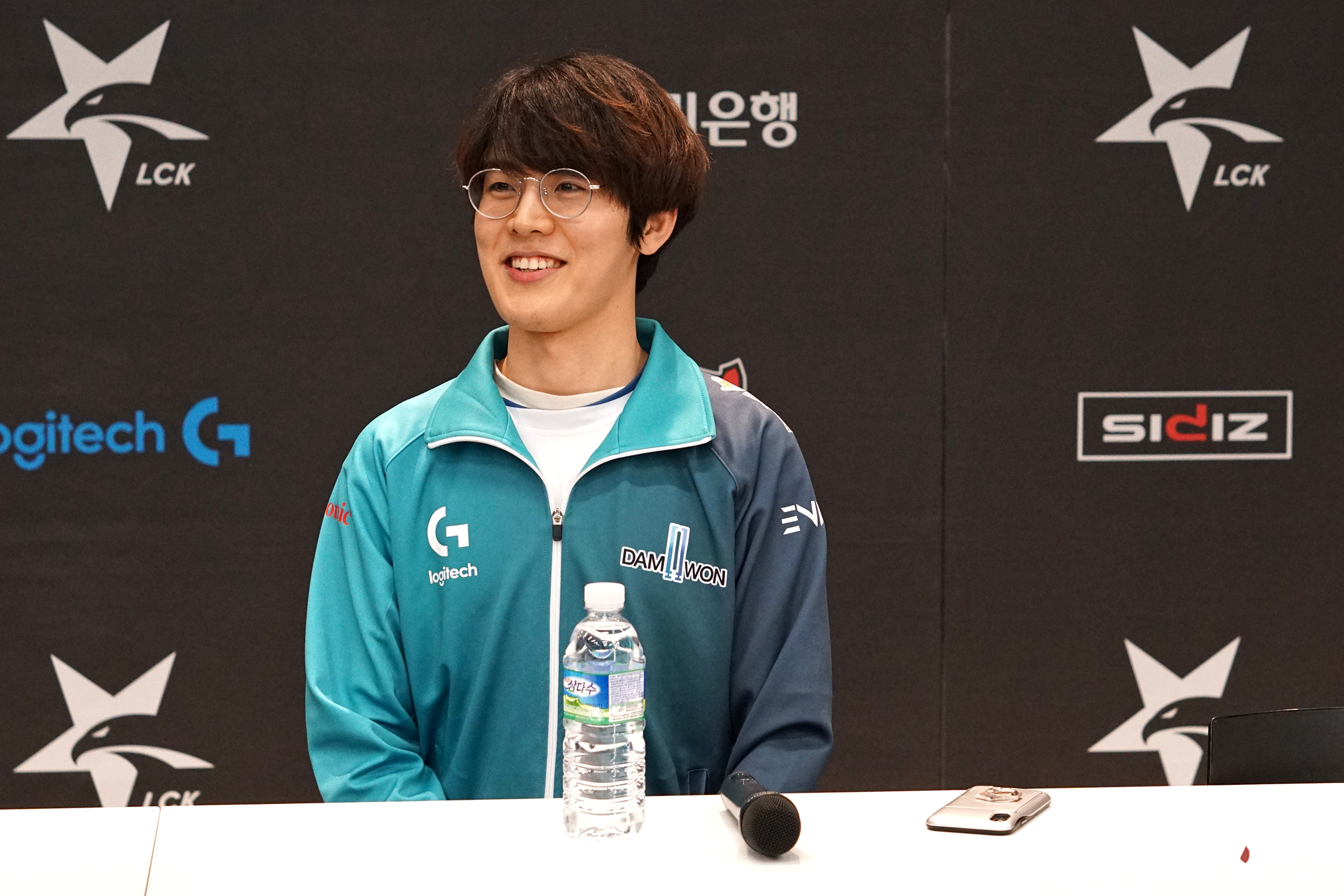 “The contract between DWG and Flame has been terminated with mutual agreement,” DAMWON said.

Flame had been with DAMWON since February 2019, warming the team’s bench for two seasons.

The veteran who was once famed for his lane dominance and creep score discrepancy over his opponents scarcely played in 2020, contributing little to the team’s winning run at the World Championship in China.

Top laner Jang “Nuguri” Ha-gwon, who became a free agent yesterday, was crucial to the team’s success in 2020, leaving Flame absent from the starting lineup.

Flame is now allowed to look for opportunities with other teams, but that doesn’t exclude him from returning to DAMWON as a substitute for the 2021 LCK season. Last November, Flame momentarily left the organization before returning in December.

Despite his age, Flame is still a capable player. He may not be the most contested signing for the next season, but he’ll almost certainly have some interest overseas. If not, retirement or a coaching role could be in the cards for the player.