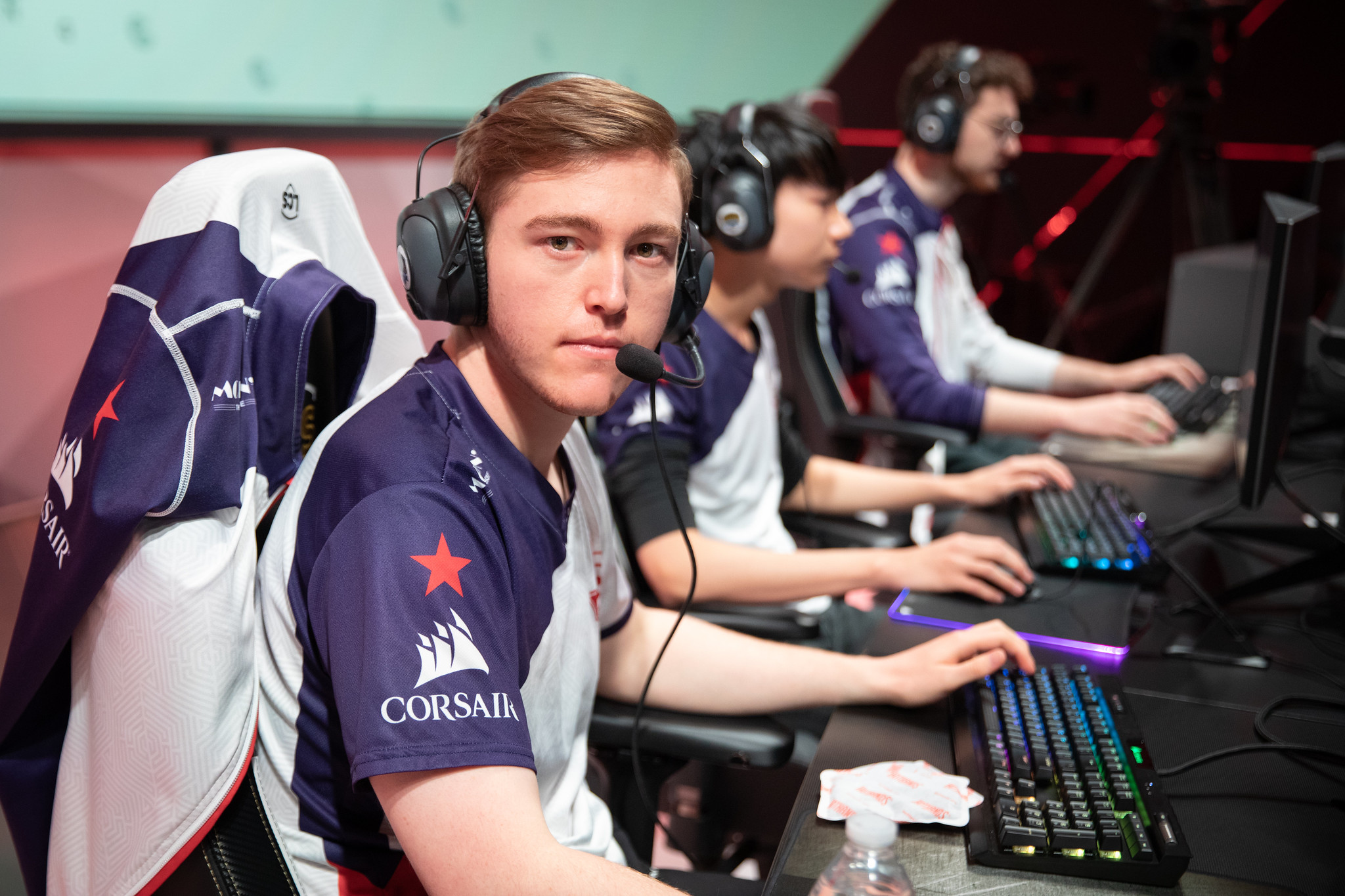 In a recent interview with Travis Gafford, Counter Logic Gaming’s new mid laner shared his opinion on the tumultuous circumstances with his new org.

The team has been unable to find wins, currently sitting in the last place in the 2021 LCS Summer Split standings with a score of 10-29 throughout the year. For the Summer Split, they’ve managed to pick up only 5 wins and lose 16 games. Damonte was acquired recently by the organization in hope of changing their current situation. Yet the latest two games weren’t much different with the team going 0-2 last weekend with Damonte.

When asked on his expectations about returning to the LCS, Damonte was quite pessimistic. “I’m keeping my expectations mild so that I can be the guy on the team helping everyone not to be so depressed,” he said. “Our scrims were okay, but we lost these LCS games in the past weekend before the fifth minute. When that happens, we go to the backstage and just think to ourselves how we’ve lost the games without even playing.”

He continued the discussion saying that he no longer cares about winning or losing. Damonte told his teammates that they should try to play the game without focusing on an outcome to have something to break down and to understand how to fix it.

With only two weeks left, it’s unclear whether CLG’s experiment will have any success and if they’ll be able to qualify for the playoffs. Tune in during this weekend to see them face off against Golden Guardians, 100 Thieves, and Evil Geniuses in the race for the playoffs.