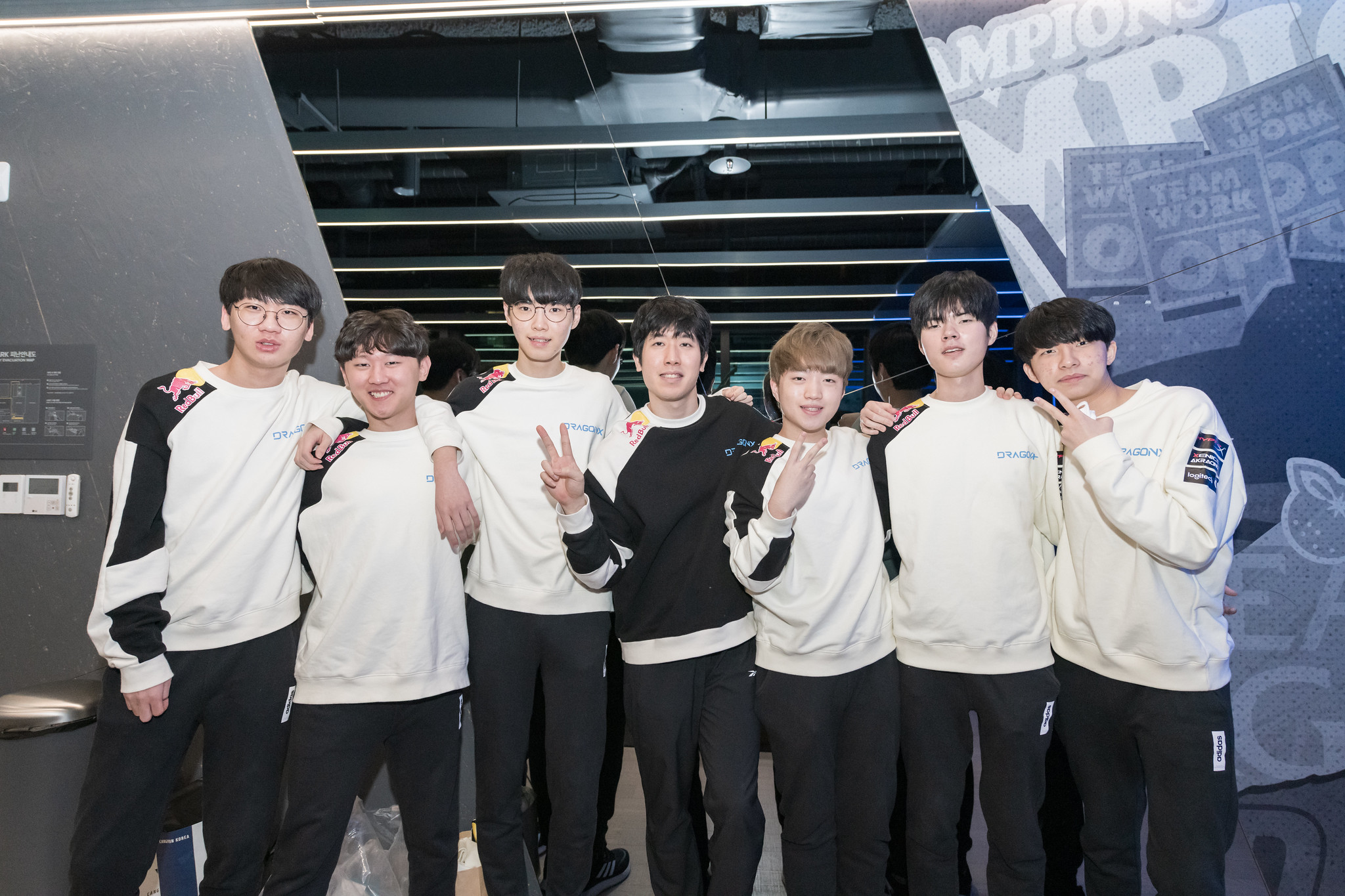 DragonX has had an outstanding start to the 2020 LCK Spring Split, placing joint second in the league alongside T1. The team has won seven games and lost just two, despite playing two rookie players in the starting lineup.

Head coach Kim “cvMax” Dae-ho, formally of Griffin, praised rookie jungler Hong “Pyosik” Chang-hyeon and support Ryu “Keria” Min-seok in an interview translated by Inven Global. “I’m glad that up to now is better than I predicted before the season started,” cvMax said. “The rookies were more genius than I thought, they’ve improved quickly and are contributing much to the team’s power.”

Although top laner Choi “Doran” Hyeon-joon, mid laner Chovy, and ADC Deft have played an important part in the team’s success, the young rookies of the roster have been exceptional.

The two players are solo queue prodigies, boasting high win rates on the South Korean ladder. Pyosik and Keria have perfectly transitioned to pro play, and have been confident with their mechanical skill, outplaying frequently, and showcasing their full potential on the big stage.

Pyosik, 19, has been one of the most aggressive junglers in the LCK, dictating the early stages of the game, invading, and ganking with tenacity. His synergy with both his solo laners and his bot lane duo has been impressive and he’s barely missed a beat.

Keria, just 17-years-old, has translated his lane dominant playstyle on the ladder almost seamlessly. He’s a long-time duo partner of Deft in solo queue and it shows. Keria has played a wide variety of champions, including Pyke, Thresh, Yuumi, Tahm Kench, and Volibear. He’s one of the most versatile support players in the league, reminiscent of Mata and Madlife in their prime.

DragonX, with the addition of the two rookies, can only improve. They might not be first place at the moment, but when the team fully finds their stride, they could easily compete for the top spot.

“We’ll be continuing the practice we had and reduce mistakes,” cvMax said. “Aiming to develop and move forward, we’ll concentrate on improving our performances.”