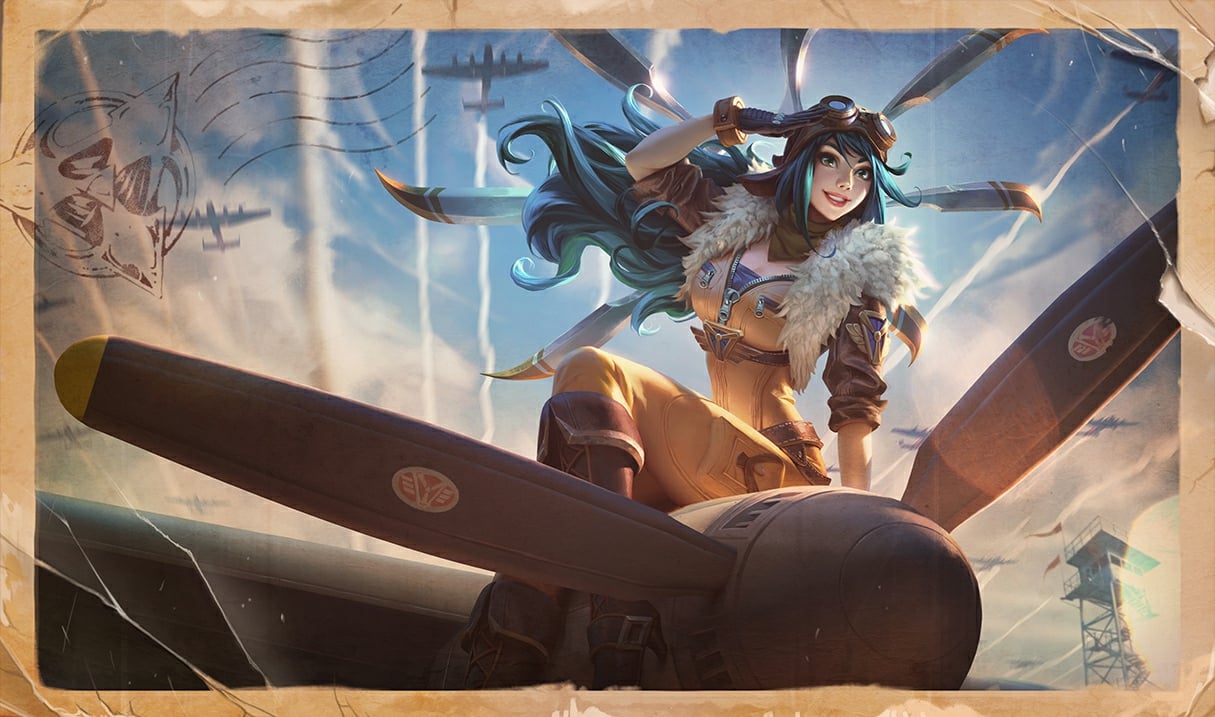 After over six years of asking for the feature, League of Legends players can now customize their profile background.

Riot Games has added a new tool that lets users change their profile background to a different champion or skin splash art.

To change your profile background, simply click on the gear in the top right of your profile, Zack “Moobeat” Day, the owner of PBE news website Surrender at 20, wrote on Twitter.

While Riot gave no additional details on the new feature, it seems from Moobeat’s screengrab of the tool that players will be limited to choosing from the splash arts of champions and skins that they own— only those in the player’s “My Collection” tab appears. This specification seems to indicate that champions and skins not owned will have their splash arts locked from use until purchased by the player.

The ability to change profile backgrounds first gained major traction on June 29, 2012—the day Pulsefire Ezreal became available to purchase. The first ultimate skin Riot Games released, Pulsefire Ezreal came with the game’s first custom profile banner—but there was a catch. To use the custom profile banner, players would have to equip the pulsefire icon included with their purchase. There was no way for players to use their custom banner without equipping the icon.

Despite fans’ constant pleas to separate the icon from the banner, Riot kept the two cosmetic items connected. It also continued the practice for its future ultimate skins, such as Spirit Guard Udyr and DJ Sona.

The feature is now available in the live client, so get on there and customize your game to your heart’s content.

Update May 10, 1:00am CT: This story originally stated that the feature was only available on the PBE. It has been updated to reflect that it has already gone live on the North American servers. We regret the error.