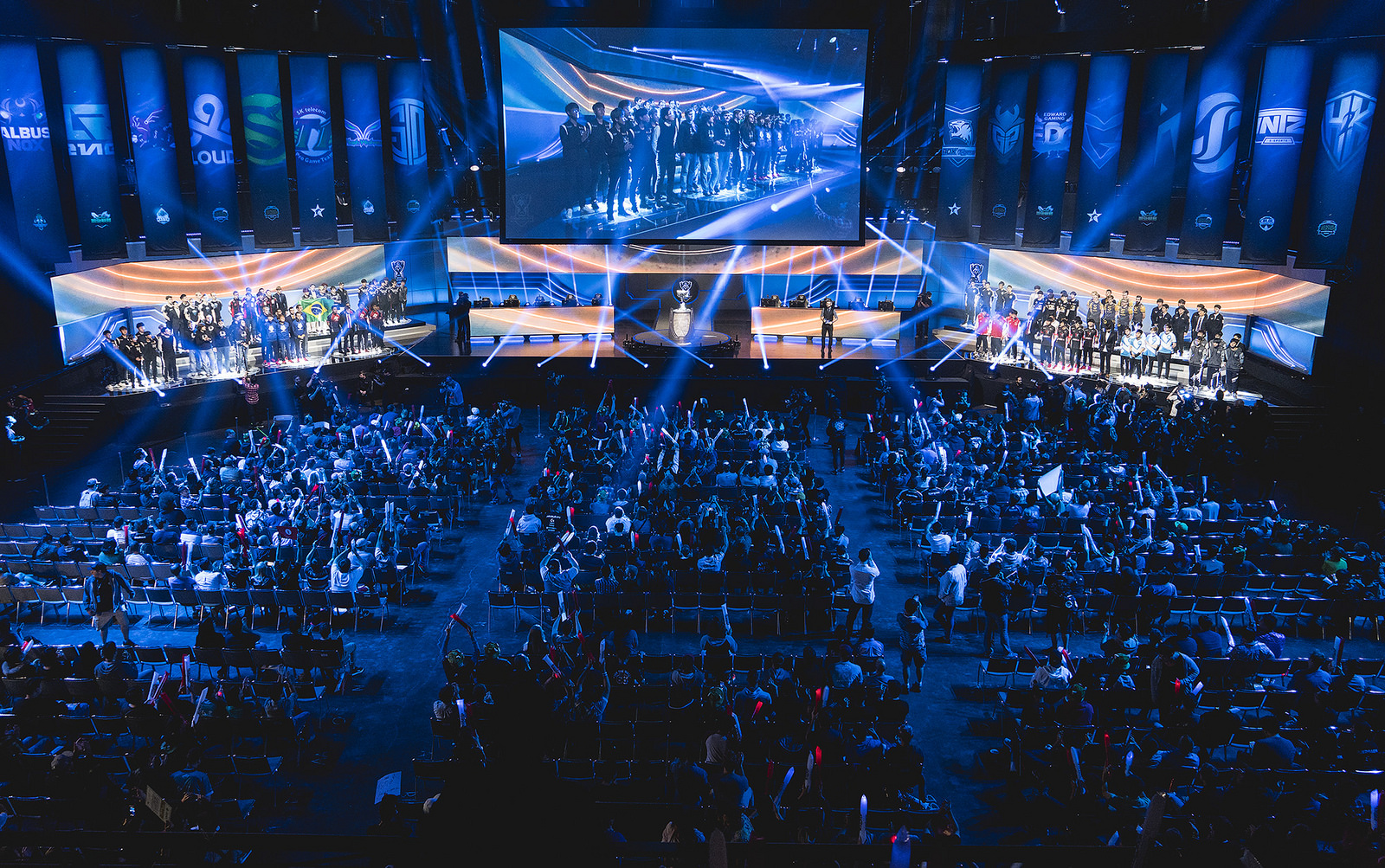 Despite winning the LCS Spring title, many questioned if Counter Logic Gaming even deserved to be at Worlds. Sure, they stunned the world at the Midseason Invitational, placing second at the prestigious international event. But many still doubted CLG, betting the side would crash and burn on the world stage—much like they did in the Summer playoffs.

Yet today they won the inaugural match of the 2016 League of Legends World Championship with an emphatic victory, taking down two-time European champions G2 Esports, to the pleasure of the home crowd in San Francisco.

Through the opening minutes, though, it looked like the match would go according to the script outlined by the analysts, who all picked G2 to win the game before the match. Top laner Ki “Expect” Dae-han scored first blood on Jayce with an assist from all-star jungler Kim “Trick” Gang-yun. But instead of falling to the wanton aggression of the talented G2 lineup, CLG countered with a bottom lane gank, trading three kills for one. That set up AD carry Trevor “Stixxay” Hayes up for success against his counterpart, and CLG executed the rest of the game plan beautifully.

CLG choked G2 Esports off the map after securing the mid lane tower thanks to strong play from jungler Jake “Xmithie” Puchero, who earned man of the match honors for his 6/0/5 KDA Olaf. They scored every objective, securing three drakes and one baron without giving G2 a single one.

CLG is a team that’s used to being underrated, Hayes said in his post-game interview. And it seems like they play better with a chip on their shoulder. The team looked supremely prepared, a hallmark of CLG’s past successes, and they got strong performances from the players they needed to succeed.

Stixxay believes that CLG isn’t the only thing underrated by fans.

“In my personal opinion I think that NA is a really strong region,” he said. “Some people don’t think that, but in my opinion they’re the second best region right now.”

While ROX Tigers are still heavy favorites to go through at the top, the second spot is mostly a battle between the American and European counterparts, with Albus NoX Luna the wild card underdogs. The win puts CLG in the driver’s seat in a tough group, but Hayes knows there’s still work ahead.

“Just because we won a best of one doesn’t mean we’re better,” he said, though when pressed for a prediction on if they’ll go through, he laughed: “Maybe. Just kidding. Of course.”

After one match on the big stage, a disappointing Summer season is now in the rear view mirror. A new Counter Logic Gaming golden age is here—at least for today.