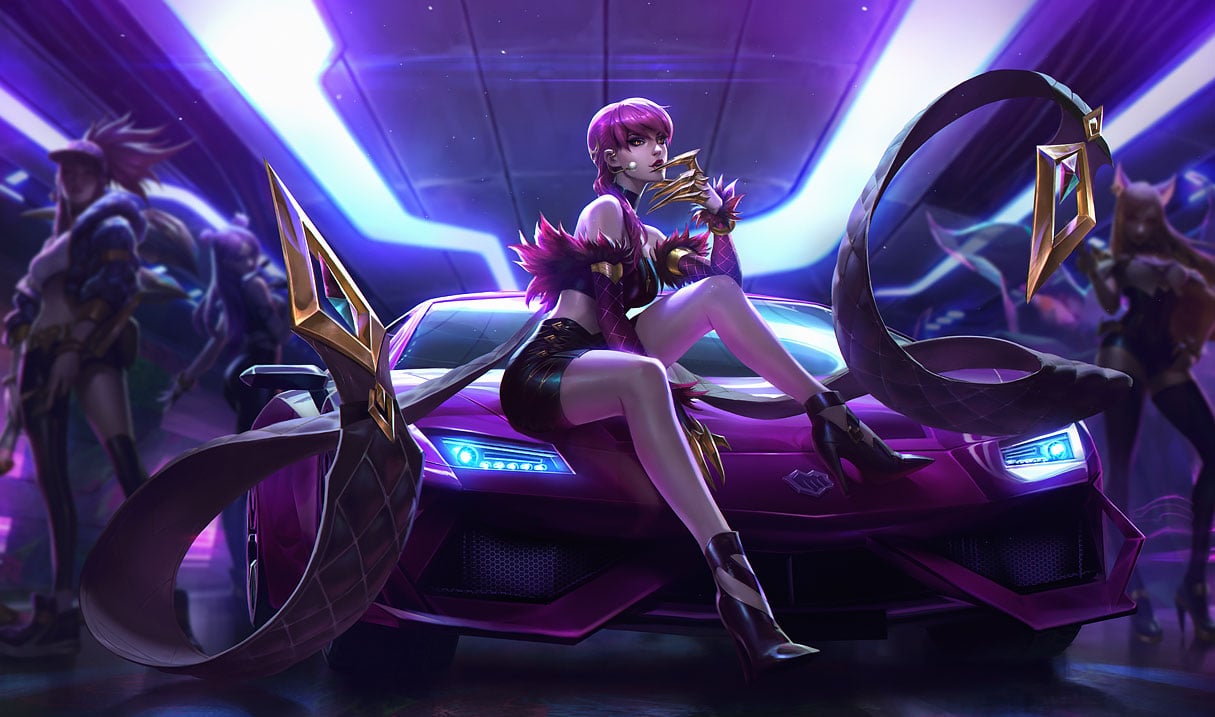 And for a fan video, the production’s really good. They’ve even figured out how to do some of the video’s more unnatural effects, like Ahri’s crystal tail, using props. A video is on YouTube, but the original is available in high quality on the group’s bilibili page.

K/DA is a pop group of League of Legends champions Akali, Kai’Sa, Evelynn, and Ahri. (“POP/STARS” is sung by (G)I-DLE, Madison Beer, and Jaira Burns.) The song, which debuted at the League World Championships on Nov. 3, is a global smash hit with more than 100 million views on YouTube. It’s also topped multiple Billboard charts, including the No. 1 spot on the World Digital Song Sales chart. “POP/STARS” is the second most-watched video on the League YouTube page, right after Imagine Dragons’ “Warriors,” which was released four years ago. Something tells us it won’t be that long before K/DA grabs the top spot there, too.