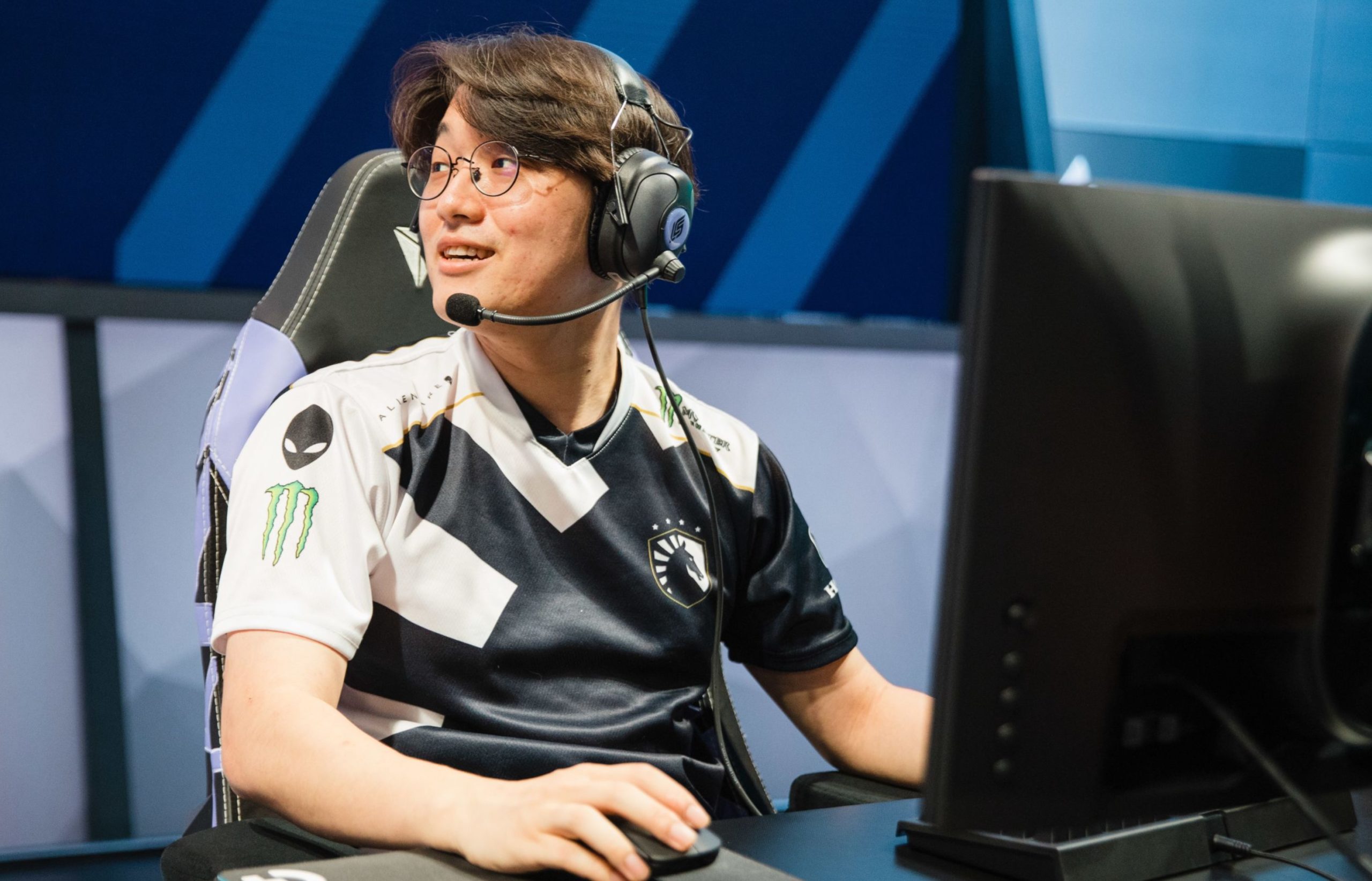 Only a week after his 2022 LCS Spring Split debut, superstar support CoreJJ is stepping away from Team Liquid’s starting lineup once again for week four of the season.

The 27-year-old leader is dealing with a “personal matter” that will prevent him from taking the stage this coming week, Liquid announced. This means Liquid’s Academy support Eyla will have to take his place in the main roster for the upcoming LCS superweek.

Head coach André Guilhoto voiced his confidence in Liquid after the announcement was made and even said he’s “more than confident that [Eyla] and the team will do a great job on securing three wins this weekend.” He also confirmed that Eyla has been practicing with the main team this week to prepare for the big stage where Liquid will take on Golden Guardians, Dignitas, and TSM.

This isn’t the first time that Eyla has played on Liquid’s main roster, though. For the entire 2022 LCS Lock In tournament, Liquid were forced to run a mishmash of different teammates while they waited for CoreJJ’s visa to be approved. The lineup they eventually settled on for the start of the regular season had Eyla playing next to Hans Sama. And through the first two weeks of the season, Liquid went 3-1 with wins against Immortals, Cloud9, and a red-hot FlyQuest.

Eyla also looked relatively decent in his LCS debut, picking up a 2.5 KDA with 32 assists, a 75 percent first blood rate, and good warding stats, according to Oracle’s Elixir. Although Liquid did look like a different beast with CoreJJ calling the shots and helping to navigate the later stage of their matches, Eyla wasn’t a pushover by any means.

You can watch Eyla’s return to the LCS when Liquid jump onto Summoner’s Rift against Golden Guardians on Friday, Feb. 25.