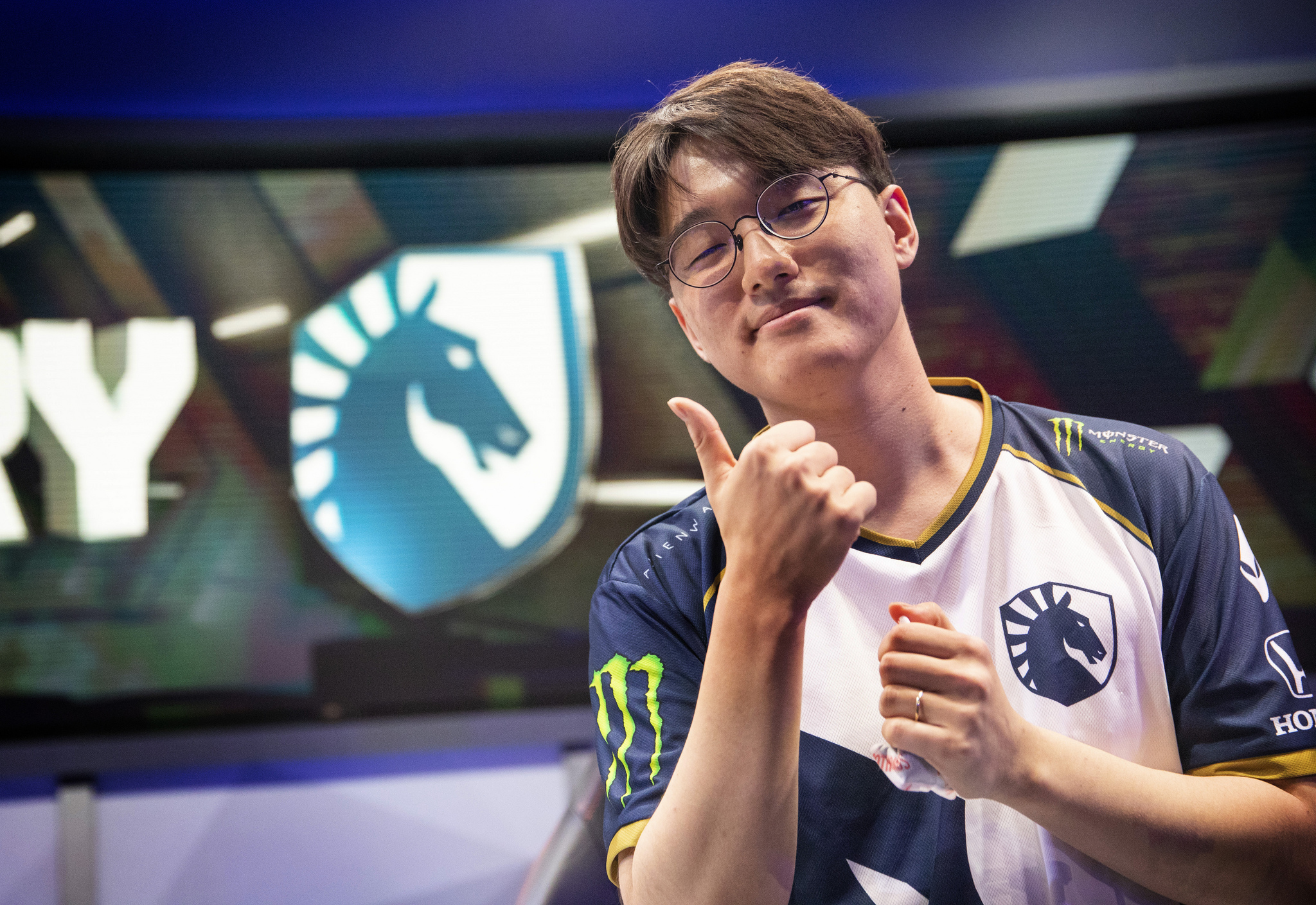 After all three North American teams failed to advance from the group stage of Worlds 2019, fans and players alike are trying to figure out what went wrong. Some have blamed NA’s poor performance on the lack of homegrown talent, while others have targeted the region’s overreliance on import slots. CoreJJ had other ideas.

“There is only one way NA plays well in Worlds consistently,” CoreJJ said. “Every pro must think about how important solo Q is and play for LP srsly so that we can find good rookies.”

Out of the 15 LCS players who went to Worlds, only eight of them are from the region. The other seven were imported from either Europe or South Korea. CoreJJ’s solution is to stop investing in foreign talent, and instead, look closer to home.

“Just don’t forget how we could be a progamer, we are all from solo Q,” he said. “Let’s make good rank game culture together.”

NA solo queue is considered one of the worst regional ladders in League. It’s taken seriously by very few players, with the vast majority of pros avoiding it altogether. Rather than grinding and honing their skills against a range of players, pros often choose to play in-house scrims instead.

One of the biggest reasons for this is server instability. The NA pros live in Los Angeles, close to the LCS studios—but League’s main server hub is thousands of miles away in Chicago. As a result, pros are forced to compete with 60 to 70 ping, which is much higher than what most players deal with in regions like Europe or South Korea.

While in-house scrims might sound like a good idea to some, it completely cuts out the need to play solo queue, making it difficult to recruit any potential rookie talent.

“Of course ping is bad but, unless we want to give up, unchangeable factor couldn’t be excuse,” CoreJJ said.

If NA wants to compete at Worlds and have a real shot at going far next year, maybe taking solo queue more seriously is the solution.