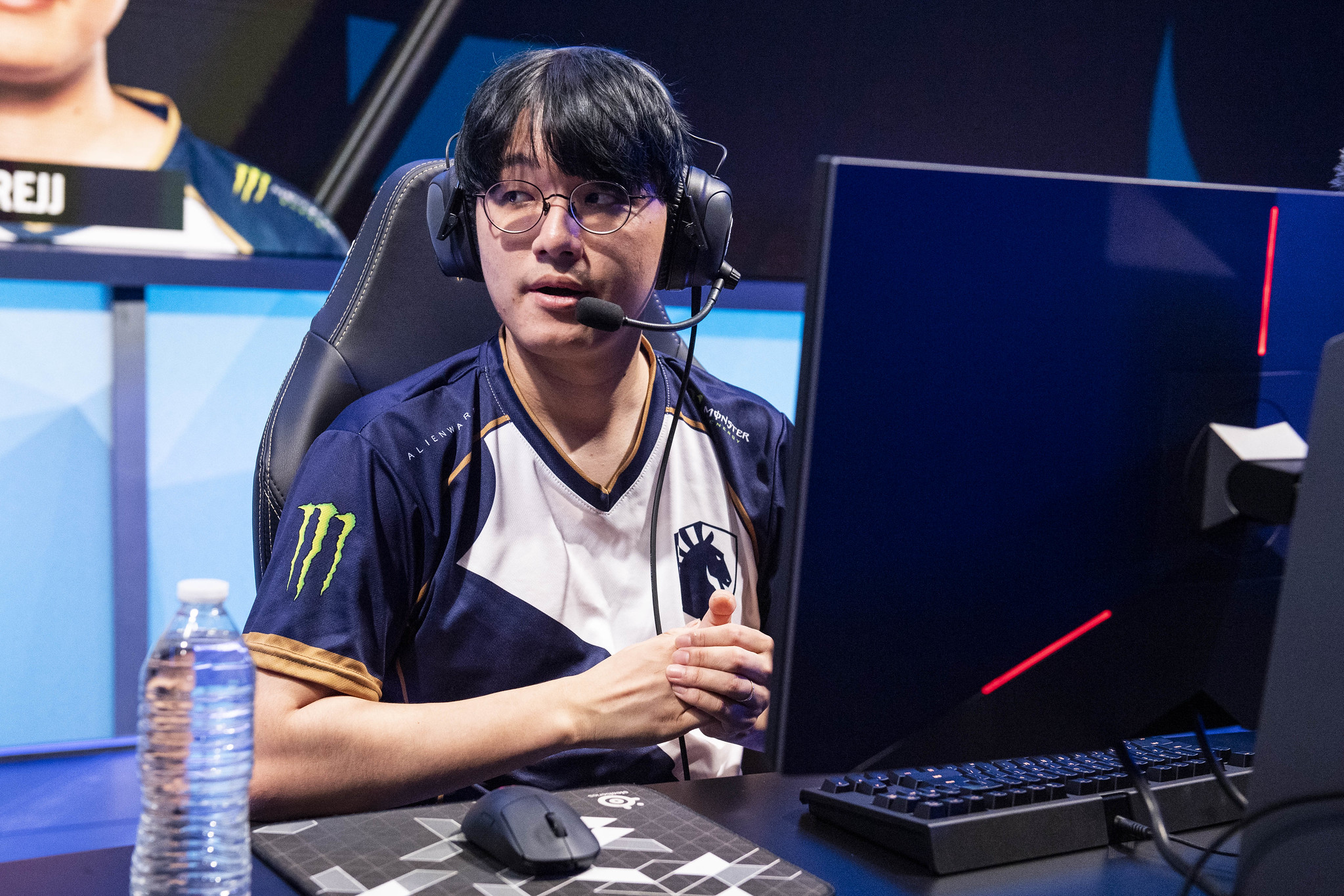 When Jo “CoreJJ” Yong-in and his Team Liquid teammates took the stage against Clutch Gaming in the 2019 LCS Summer Split semifinals last week, it seemed like there was no way they could lose. The entirety of the Summer Split was in Liquid’s hands, after all. They were the sole owners of first place in the regular season and they’ve won the LCS three splits in a row. Liquid likely didn’t have any intentions of changing this going into last week’s series.

Clutch, of course, had different plans heading into the semifinals. Despite having a rough start to the year, they made necessary improvements that led to their victory against TSM a week ago. The team had every intention of pushing their momentum past the semifinals. They were ready to face anyone who came their way, including Liquid.

As the series began, Clutch’s players weren’t the only ones to take note of their determination. From across the stage, CoreJJ could feel their confidence emitting throughout the arena. When Clutch instantly locked in Qiyanna in game two, CoreJJ knew they were prepared to make plays without hesitation.

“They knew how to play the game through their way,” CoreJJ told Dot Esports.

By game three, the series was tied 1-1. Liquid’s first loss could’ve been seen as a one-off game. Tanner Damonte was on Qiyanna, one of his best champions, and Clutch were able to snowball the game after a few successful fights. This wasn’t the case for CoreJJ, however.

Game after game, he felt worried as the series extended. This might be the moment when Liquid lose. This series could be the end of their legacy. If at any point in the series Liquid fell behind, CoreJJ knew it would be an uphill battle.

“If we make any mistakes, it’s really hard to win,” CoreJJ said. “If we start behind, it’s hard to recover. I [wanted] them to make a mistake, but they didn’t make many mistakes and it was really stressful.”

Going into the fifth and final game of the series, Liquid were pressed to win. Liquid’s history aside, the Clutch underdogs were one game away from knocking the reigning LCS champions out of the playoffs. And CoreJJ wasn’t going to let that happen. Before taking the stage, he told his team “we cannot lose—we cannot lose the game, so let’s win.”

Compared to the previous four games, game five looked like a breeze for Liquid. Their bot lane locked in Sona and Taric. Clutch weren’t able to build a strong enough early lead and the bot duo took over by the time the mid-game hit. When the series ended, it was like a sigh of relief for Liquid. The last bump on their road to the finals was out of the way. Now they can focus on facing Cloud9 this weekend.

While their series against Clutch was unexpectedly difficult, their match against Cloud9 will pose a challenge for Liquid, according to CoreJJ. During the regular season, Liquid held a 0-2 record against Cloud9. Additionally, Cloud9 are coming off of a decisive semifinals victory against CLG, whereas Liquid barely made it through a series with Clutch.

Despite their close series against Clutch, CoreJJ mentioned that Liquid were behind against TSM in the Spring Split finals. This didn’t stop Liquid from coming out victorious in the end, however. For CoreJJ, no matter how strong Cloud9 are, he’ll never lose confidence.

“I always have confidence that I can win any situation,” CoreJJ said. “I can win. I can make better plays. This time it’s also not different. I have confidence.”

This will be the second time CoreJJ has represented Liquid in a finals performance. Since he joined the team last November, he’s expected that they’d win and continue winning. Thus far, his expectations have been met. Although he believes their match against Cloud9 this weekend will test Liquid’s capabilities, he’s determined to continue the legacy that the team has built in the LCS.

A win for Liquid on Sunday would mean making LCS history. No other team has been able to win four LCS titles in a row. TSM came close with three continuous title wins but they were knocked out of contention during the 2018 Spring Split playoffs. With only one best-of-five series left to play, Liquid are poised to take their fourth title.

Liquid will battle Cloud9 for the 2019 Summer Split championship on Sunday, Aug. 25 at 3pm CT.