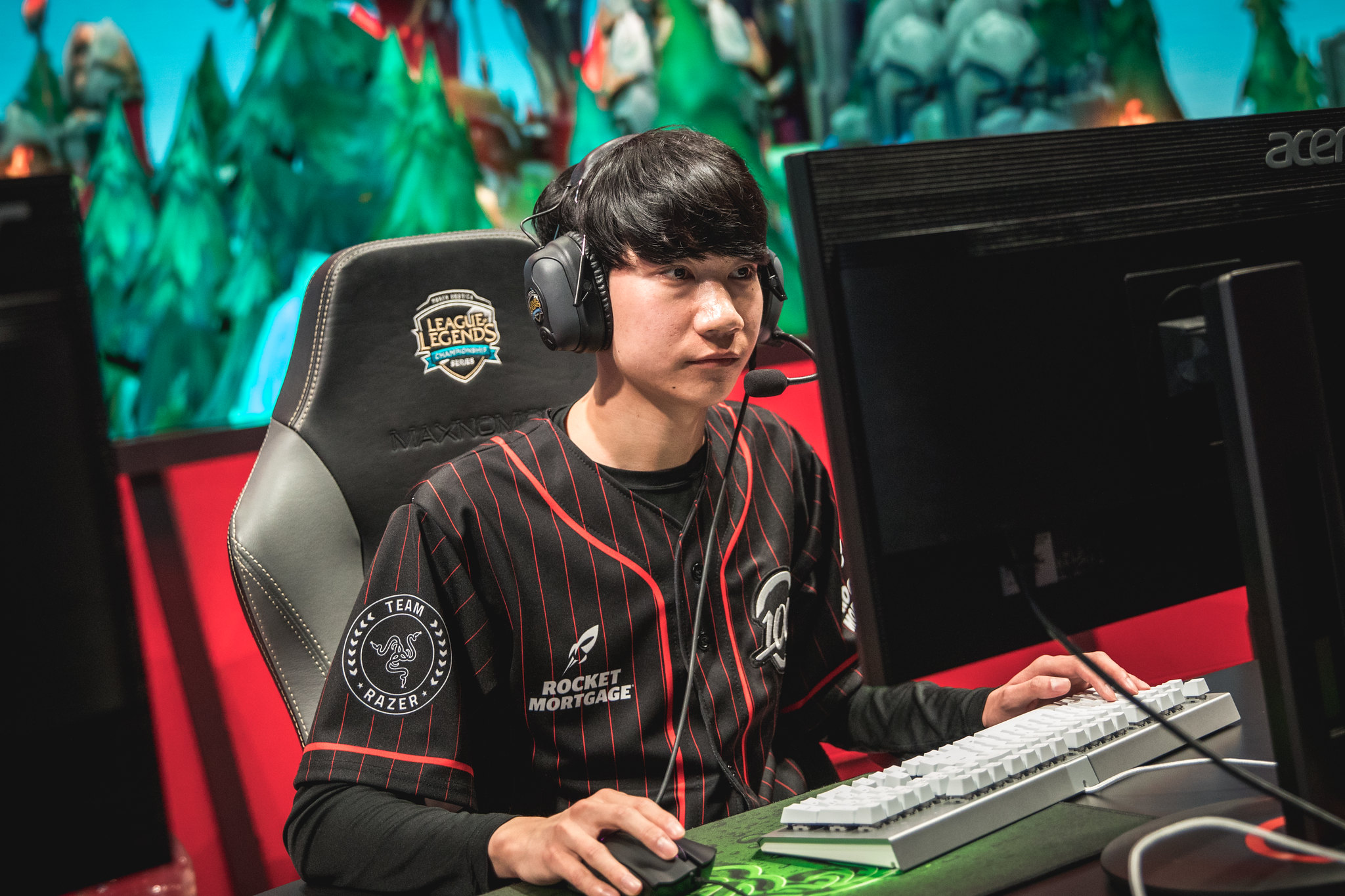 Rarely do League of Legends fans see North American players get imported over to other regions. But Cody Sun might be moving over to the other side of the pond next year, according to an Upcomer report.

The 24-year-old Canadian is reportedly joining Elyandra Esport as the team’s starting AD carry for the 2022 LFL Spring Split, along with DWG KIA’s 18-year-old substitute mid laner RangJun. Cody Sun would be one of the few NA players to join a team from another region, while RangJun would be getting a chance as a starting mid laner after his time with DK’s Academy team.

Over the course of this past year, Cody Sun played for TSM’s Academy team. Alongside players like Hauntzer, Yursan, Takeover, and Hyper, they were able to get third place in the 2021 Summer Unified Grand Prix but suffered an early exit from the 2021 Summer LCS Proving Grounds.

Before that, Cody Sun’s last LCS appearance came with 100 Thieves in 2020. He didn’t win any championships during his time with the organization, but he’ll be bringing a ton of experience to his new reported squad.

Cody Sun has already gone to the World Championship twice with Clutch Gaming and Immortals, for example. He’s also gone through multiple LCS playoff series and has played with many talented players throughout his career, like Ssumday, Huni, Vulcan, and Aphromoo.

Meanwhile, Elyandra Esport will now need to round out its lineup before the start of next year. With both of its import slots now taken up, the org will need to find French-born players to finish up its roster.