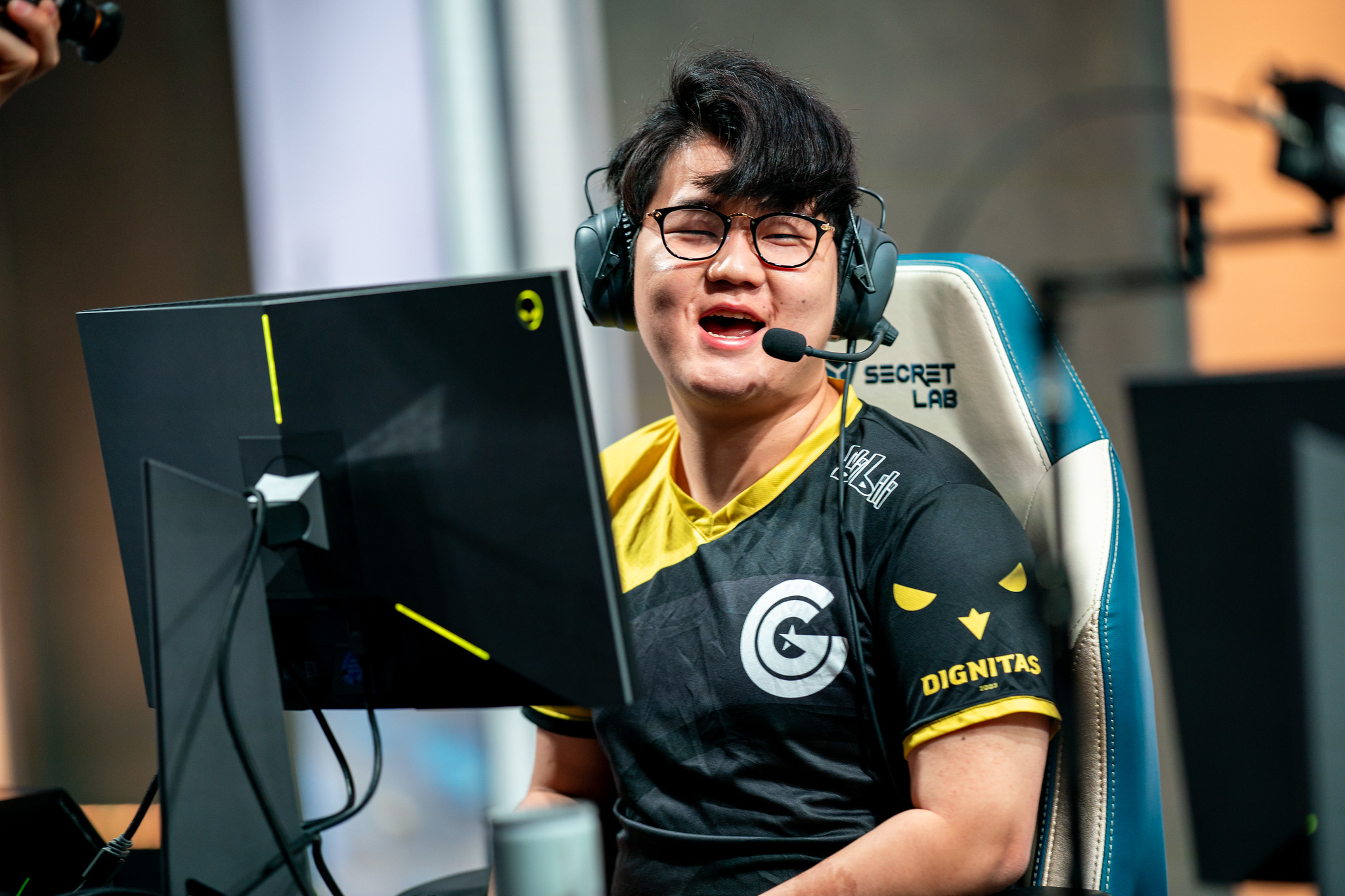 Breathe easy, NA League of Legends fans. Clutch Gaming have kept their hopes of a Worlds main event berth alive by taking down the OCE’s MAMMOTH in a 24-minute match today.

This time around, top laner Heo “Huni” Seung-hoon was the star of the show, putting on a huge carry performance on Ryze. Ibrahim “Fudge” Allami was shut down right from the get-go and that lead snowballed the rest of the game in Clutch’s favor.

Nam “Lira” Tae-yoo looked much better in this match as well, finishing with the exact same scoreline as Huni. His Rek’Sai play helped the team find multiple great engages that Clutch capitalized on. MAMMOTH, on the other hand, simply couldn’t find the same kind of success, even though they drafted for a relatively good scaling team composition.

Whoever wins that match goes on to face Clutch to decide seeding for the knockout stage. All of these tiebreaker matches will be played out after the last regularly-scheduled game of the day between Isurus Gaming and Splyce.