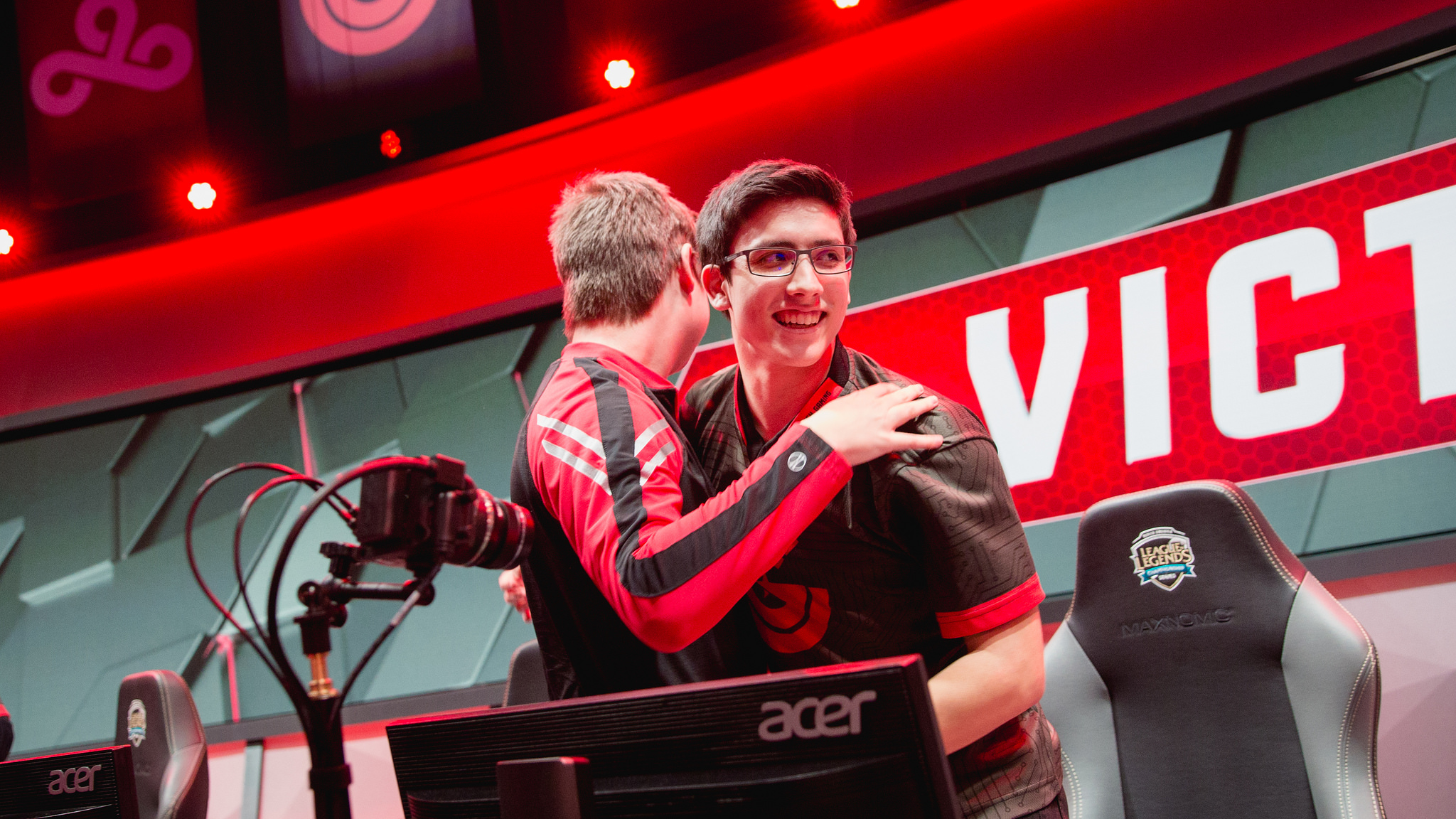 This is the first time in NA LCS history that TSM didn’t make it to the finals, and the importance of Clutch’s upset win can’t be understated. That doesn’t mean, however, that Clutch couldn’t have fun while they were busy dismantling TSM’s legacy.

The voice comms video was released on Clutch’s YouTube channel as a part of the ongoing Clutch Chatters series, which puts the team’s voice comms from pro games on display. This week’s episode was a special one.

For a moment, it would be easy to mistake Clutch for a band of merry Redditors due to how many jabs they took at TSM’s expense, as well as the many laughs that followed.

Overall, having a more lighthearted approach probably helps when taking on a team with as much pedigree as TSM, but jungler Nam “LirA” Tae-yoo was always there to help the team keep their heads level through plays before the jokes started breaking out.

Clutch will play this weekend in the semifinals against the veteran-loaded 100 Thieves.

Correction 3/28 10.25am CT: An earlier version of this article incorrectly stated that Hakuho called Hauntzer “a boosted monkey.” We regret the error.