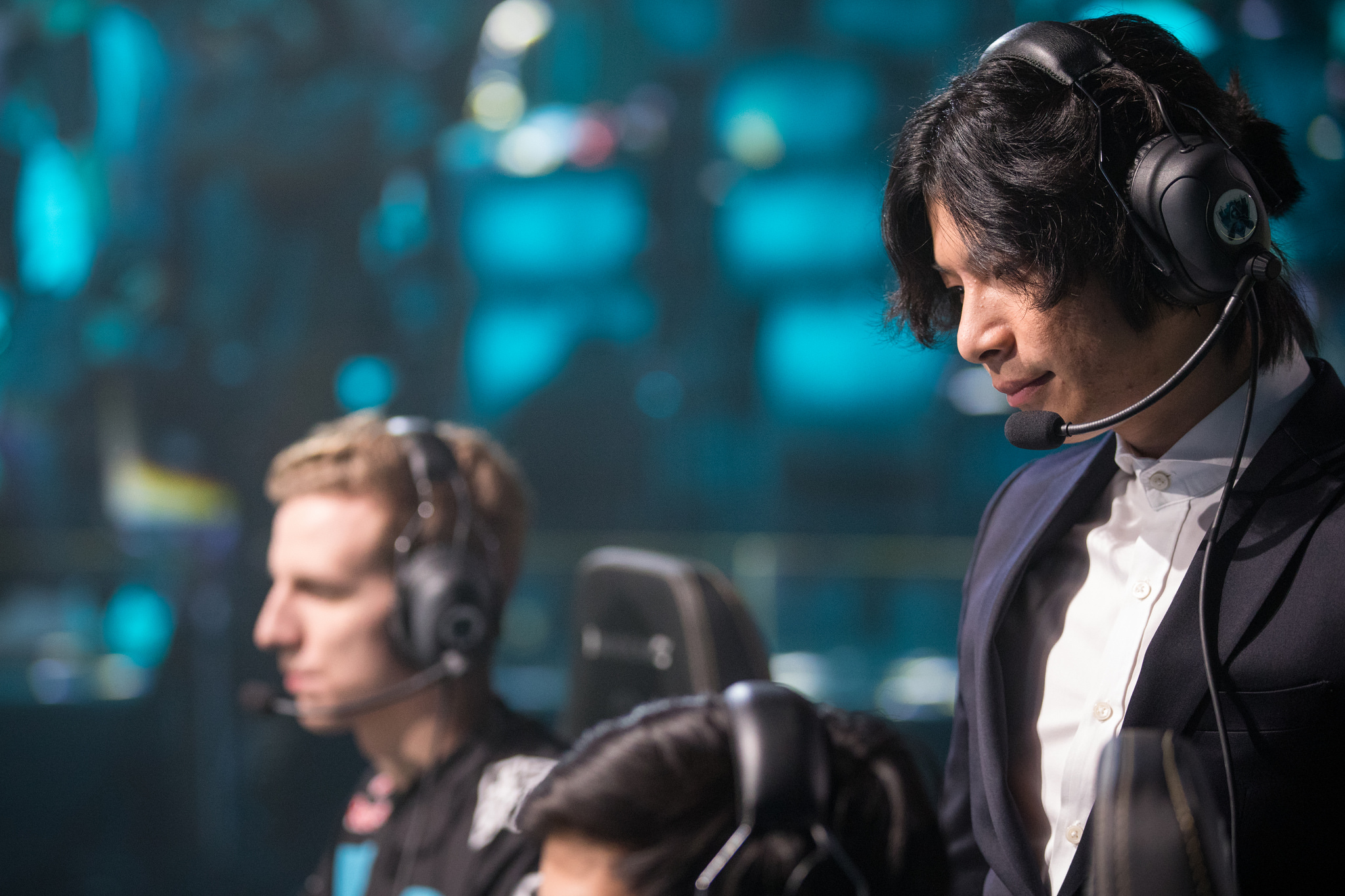 Cloud9 opened up their appearance at the 2018 League of Legends World Championship with a big win over KaBum! e-Sports, and the win was proof that being forced to compete in the play-in stage is a very good thing for them.

That might be strange to hear, especially considering that Cloud9 completely overpowered KaBum for the most part. The road to close out the game, as far in the lead as Cloud9 was, wasn’t clean. C9 made many mistakes, especially in the early game. That would normally be a bad thing, since North American fans never want to see a team make big mistakes at Worlds as early as play-ins. But in this case, it’s not as grim as you’d think.

In fact, the situation is the opposite of grim. Why? Because after C9 made some of the most egregious mistakes of the game, they learned from them and corrected the issues before the game even ended. Eric “Licorice” Ritchie, for example, wandered into the enemy jungle to take vision control on a bush, and KaBuM were there waiting for him to face check. After the shutdown, Licorice waited for his team to reclaim priority in the mid lane and then they assisted him in clearing vision.

This type of thing is only possible in the play-in stage, where the competition isn’t good enough to capitalize and punish Cloud9 for simple mistakes like that. If C9 automatically qualified for groups, teams like Gen.G, RNG, and kt Rolster wouldn’t allow them to get away with those missteps. In the play-in stage, however, C9 have breathing room to work out the jitters and get used to the pressure—and that’s exactly what they needed.

Cloud9’s next game is against DetonatioN later today.