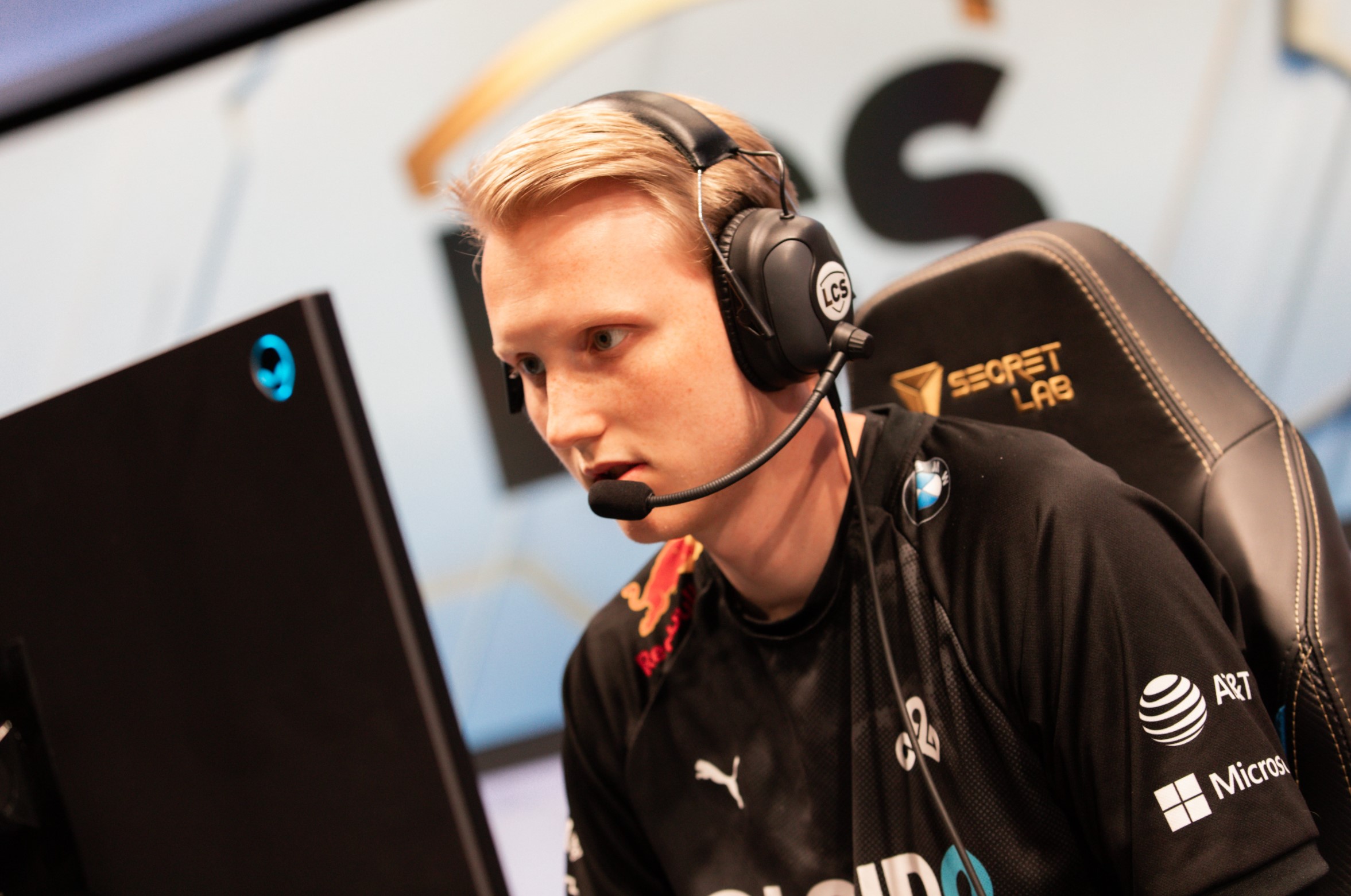 Cloud9 veteran Zven has taken over the record for most pentakills in an LCS career after his last game of the 2021 Summer regular season against Team Liquid, with five during his time in North America.

The star AD carry broke the record by sweeping Liquid in the final teamfight of their match today, while his team took sole possession of third place in the overall yearly standings with a record of 28-17 across both the spring and summer. He ended the game with 11 kills, three assists, and only two deaths.

Zven has also overtaken several recognizable stars in the pentakill race, including WildTurtle, Doublelift, Bjergsen, and Altec, who are all tied in the leaderboards with four each. WildTurtle is also the only player on that list that is still active in the LCS, but he and Counter Logic Gaming haven’t seen too much success. Zven’s record should be safe—for now.

Two of the 24-year old’s other pentakills came from the 2021 Lock-In tournament in C9’s series against 100 Thieves, while the remaining two took place in the 2018 and 2019 Summer Playoffs during his stint with TSM. As one of the many carries on this roster, Zven could go for more pentakills in the future, especially during the upcoming postseason.

Looking ahead, Zven and C9 both aim to change their fortunes compared to last year, when they failed to qualify for the World Championship. They have shown a great level of growth in multiple roles, but C9 needs to iron out any kinks in their armor before they find out who they’ll face in the first round of the playoffs next weekend.

Catch all the action when the LCS playoffs begin on Saturday, Aug. 7.