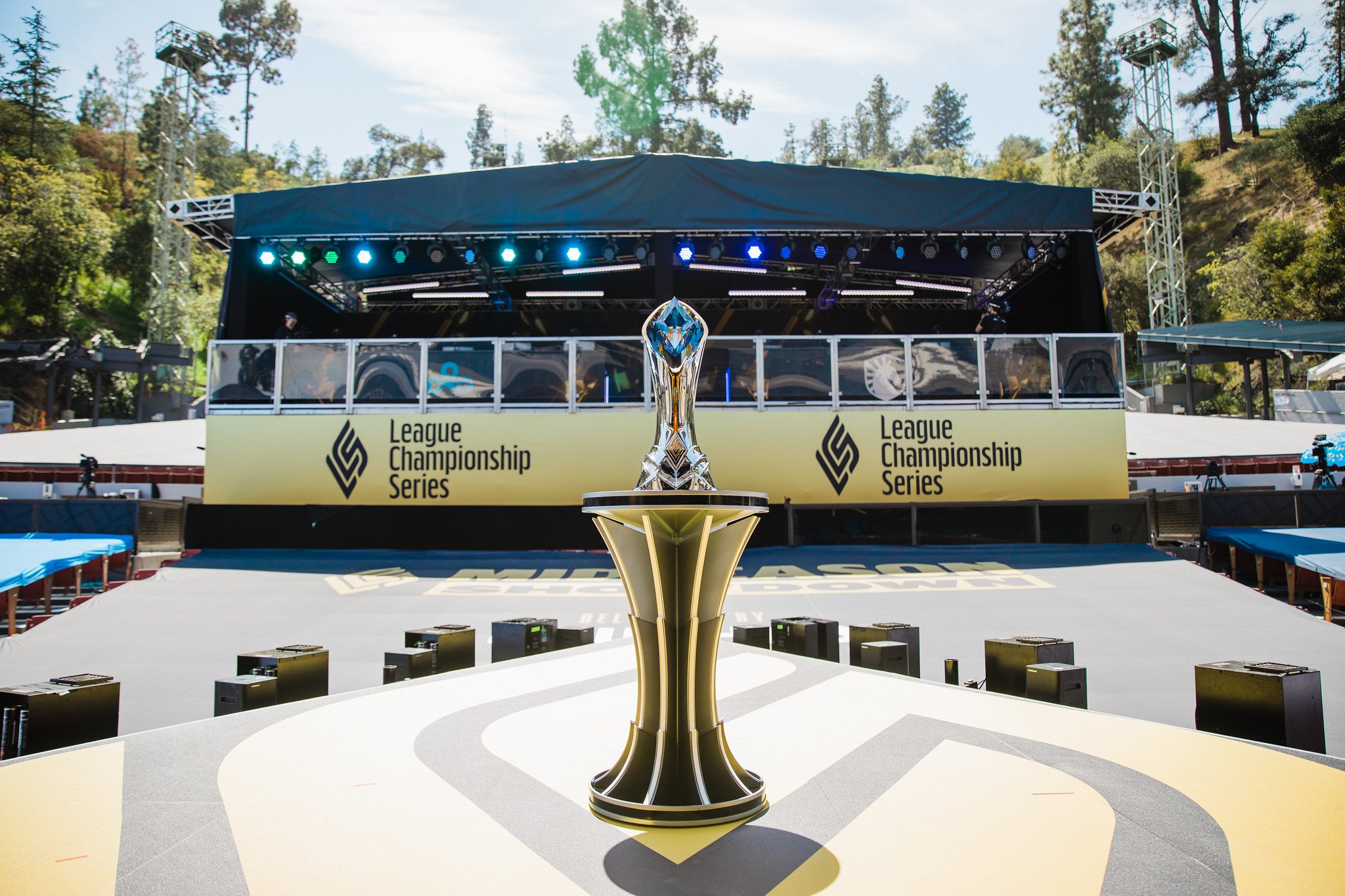 Cloud9 narrowly brought down Team Liquid yesterday in the 2021 LCS Mid-Season Showdown finals after a nail-biting, five-game series. But while the team was celebrating, one player was left wanting more from the venue.

“The venue, the whole playing outside, having the sun in your eyes, the breeze [blowing] once in a while,” Jesper “Zven” Svenningsen said in the post-match press conference. “It just feels like this whole thing was a bit of a failed experiment.”

The series came down to the wire. But thanks in part to Zven in game five, who played a flawless five-kill Tristana, C9 have now qualified for the Mid-Season Invitational. The results of the finals, though, could have easily gone in Liquid’s favor.

“If we had lost, I’d be really tilted because the environment wasn’t fit for competitive integrity,” Zven said. “I don’t like when I can’t see the timers of the dragon or the Baron because I can’t see anything because there’s glare [on my screen].”

Instead of concentrating on the matchup, the team was focused on keeping warm. “I don’t like that everyone had to use two hand warmers on cooldown because their hands are cold in games four and five,” Zven said.

Despite having to overcome these conditions, C9 will represent North America at MSI, which is expected to take place in Reykjavík, Iceland from May 6 to 22.

Hopefully, for Zven’s sake, Riot opts for an indoor venue.