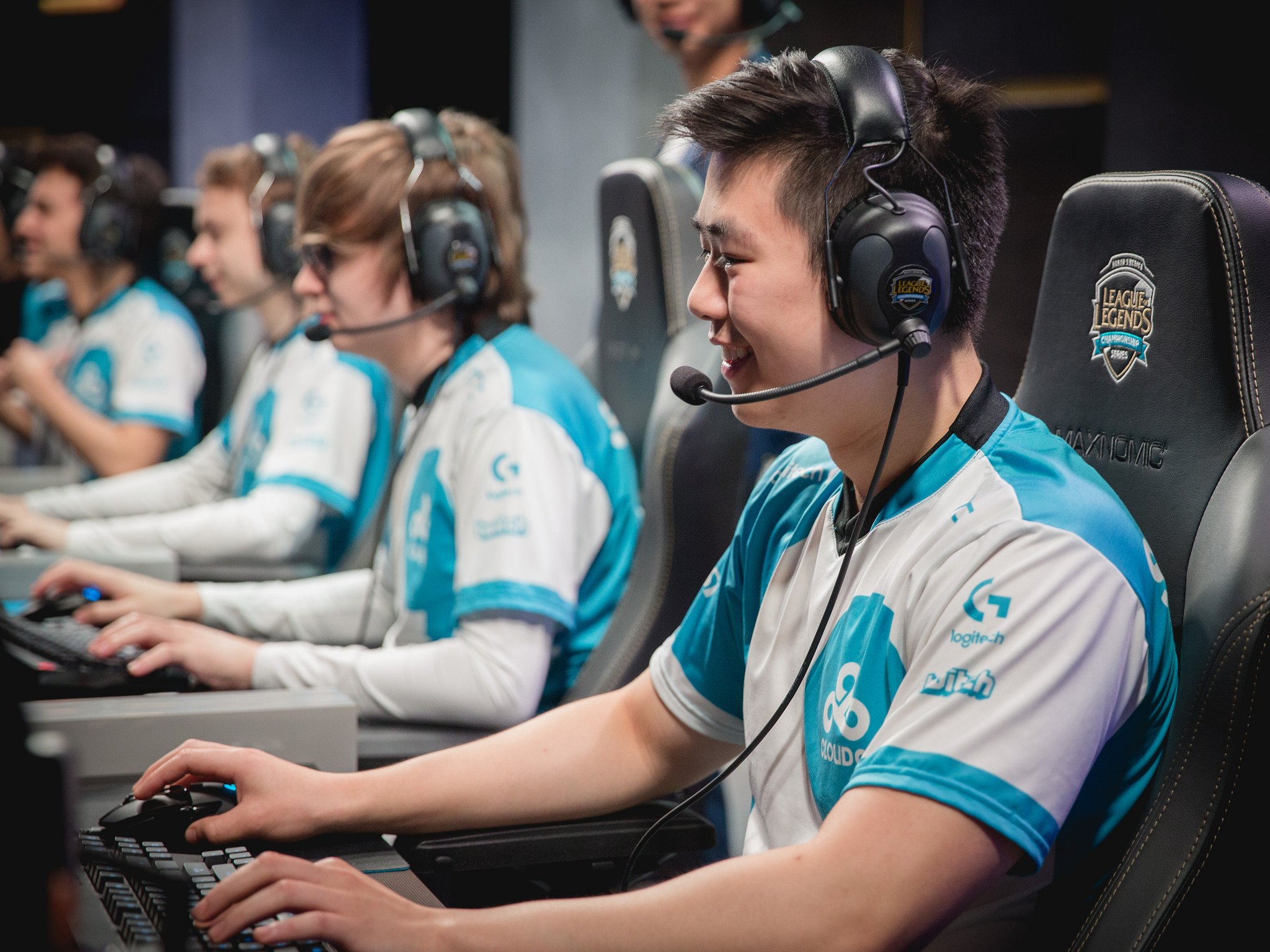 When Cloud9 met FlyQuest for the first time in the 2017 Spring Split, it was one of the most anticipated NA LCS matches of the year.

Both teams sported sparkling records and the fight was for first place. Boy, did it deliver. We saw a little bit of everything—game-changing bugs, a remake, and big plays from both sides in an exciting series that Cloud9 won in three-and-a-half entertaining games.

Fast forward to the Summer Split, and spirits weren’t so high. Both teams struggled out of the gate, combining for a 3-7 record heading into Sunday’s match. FlyQuest has been shaky in all three stages of the game, even with the addition of ADC Jason “WildTurtle” Tran. Cloud9 has seemingly settled on Jung “Impact” Eon-yeong as the starting top laner again, but that hasn’t fixed his performance issues.

This match had a loser-goes-home feeling right from the start. With a couple teams surprising with good play so far in the Summer Split, it would be incredibly difficult for the loser to catch up and make the playoffs. For Cloud9, despite all the goodwill and championship points they’ve accrued, losing today could have meant missing Worlds.

So, it’s a good thing that the players made sure that wouldn’t happen. C9 swept aside their former sister team in two dominating games to get back to .500 on the season and take back control of their destiny.

The first game was the closer of the two. Impact continued to struggle in the top lane, falling down in CS. But C9 was winning elsewhere, and unlike in their last match, an uncoordinated loss to Immortals, C9 took the initiative to make plays. This time, they were the ones to pull off a two-for-one turret trade.

Support Andy “Smoothie” Ta was really the star, roaming early and often to set up multiple winning plays for his carries.

C9 mid laner Nicolaj Jensen has been criticized in the past for focusing too much on his lane and not helping around the map. Well, one fix for that is for the rest of the team to come to him, especially when he’s fed on Syndra.

Jensen didn’t let up in game two. He built another CS lead against FlyQuest’s Hai Lam and even solo-killed him in lane. But again, he got help from his friends. Impact finally started winning again, storming to an enormous CS lead despite dying early. And Zachary “Sneaky” Scuderi had total control of the bot lane.

FlyQuest survived by sneaking a couple early drakes and stealing a Baron, but this game was C9’s from start to finish. Near the end, the only question was whether Sneaky would get his 1,000th kill in the LCS—he did.

Cloud9 will exit the week 3-3, having built some momentum for their season. Wins like this are especially important with another international event, Rift Rivals, coming up in a couple weeks.

FlyQuest, on the other hand, are really struggling. They can’t afford to think about playoffs or internationals. Their focus needs to be 100 percent on surviving and not getting relegated.