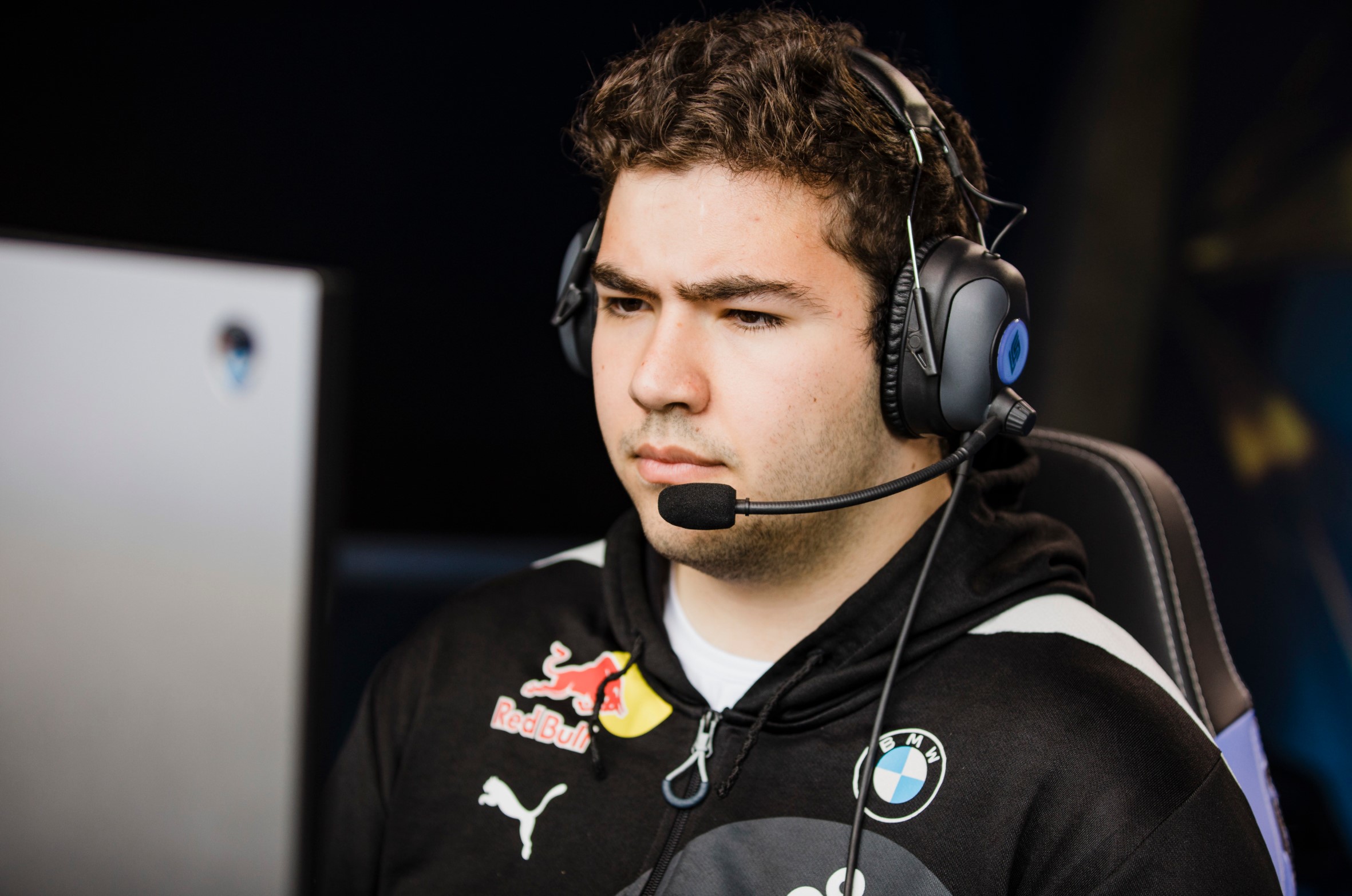 Day two of the 2021 League of Legends Mid-Season Invitational provided more flair in the results column, while the meta continued to fluctuate and find itself after a wave of changes prior to the tournament.

The early stages of the event have been relatively quiet, though, with favorites jumping out to early group stage leads and minor region squads duking it out among themselves for a chance at qualifying for the rumble stage. But at the very least, today provided fans with the first major upset of the tournament.

After another packed slate of games, here are some of the biggest storylines and takeaways from the second day of MSI 2021.

RNG run away with Group A

Royal Never Give Up were the unquestionable favorite in Group A coming into MSI. But today, the team solidified their place at the top of the group after two commanding wins over Pentanet GG and Unicorns of Love. Pentanet, in particular, is a team that’s had it especially rough against the LPL champions. Just one day after losing to RNG by a kill score of 21-4, the team ran right back into the fray, losing by a score of 18-6. RNG’s three wins have been unbelievably dominant affairs. The LPL champs have posted average gold differentials of just over 17,000 against Pentanet and UOL thus far.

What’s most convincing about Group A, though, is that since GAM Esports were unable to attend the event and represent the VCS, RNG will only play these two teams until they inevitably qualify for the next stage of the tournament. There’s no one else in this group to even challenge the LPL champs, making RNG’s cakewalk to the rumble stage practically a given. Either Pentanet or UOL will end up securing the second seed in Group A, but the gap between the first and second seed is going to be ridiculously wide.

The only concern RNG fans might have at this moment in time is how the team will adapt to tougher competition in the rumble stage. After walking all over two of the weakest teams at the event to kick things off, RNG will have to dive headfirst into matchups with several major region teams and other top-tier competitors. RNG fans will have to hope that the team will be ready for the challenge after sliding down the bunny slope of professional League throughout the group stage.

After Cloud9 lost in emphatic, 27-minute fashion to defending world champions DWG KIA on day one of the MId-Season Invitational yesterday, North American fans looked toward a schedule packed with matchups against minor region squads to close out the first round robin of the group stage. “It can’t get worse,” NA said to itself collectively.

But it did get worse.

C9 fell short of the mark against Detonation FocusMe of the LJL today, a team that the LCS champs should have eaten for breakfast on paper. In a matter of just 31 minutes, C9 fell in short order and found themselves staring up at an 8,800 gold deficit once the game came to a close.

The fabled mid/jungle duo of Perkz and Blaber—a pair of players who were supposed to serve as a shining beacon for C9 on the international stage—has combined for a scoreline of 3/11/13 across the team’s first two games. Starting tomorrow, C9 need their star-studded duo to right the ship. Throughout the LCS Spring Split, C9 consistently won on the back of Perkz and Blaber’s excellence. If the team can’t win through them at MSI, the writing of an early tournament exit might be on the walls.

“We don’t really know how to draft on this patch,” Perkz told Dot Esports after today’s loss. “We don’t even know what our game plan is. Usually, when you don’t know how to win the draft, it’s much harder to win the game.”

If C9 fail to make it past the group stage, we’ll all be looking back at today’s loss as the breaking point for the team—the deciding factor in a run that could have been. But we’re not at that point yet. There are still four games left on the table for C9. They’ll close the first round robin of the group stage against Infinity Esports tomorrow before getting a chance to run things back against all three Group C teams on May 11.

Group B could come down to the wire

Group B at MSI 2021 is already shaping up to result in a race that could easily come down to the wire. Three of the four teams have already found a win and a solid half of the games played have been decided by late-game engagements.

After getting thoroughly dismantled by MAD Lions to kick off the tournament, PSG Talon bounced back on day two with a statement victory over the CBLOL’s PaiN Gaming. And after a convincing day one victory, MAD Lions stumbled against a relatively formidable Istanbul Wildcats team that’s looked far better than a 0-2 record would imply. Yesterday, PaiN and the Wildcats delivered the most competitive game of the tournament thus far, and today, Istanbul’s near-takedown of MAD Lions saw the team keep it close for 37 minutes in yet another nail-biter of a game.

If nothing else, Group B has showcased that it’s by far the closest group in terms of skill level from top to bottom. After just two days of play, it genuinely feels like anyone can beat anyone in Group B and all it’s going to take for an upset is a minor slip up. Tomorrow, PaiN face off against MAD Lions, while the Wildcats will have another chance to find their first win against PSG Talon.