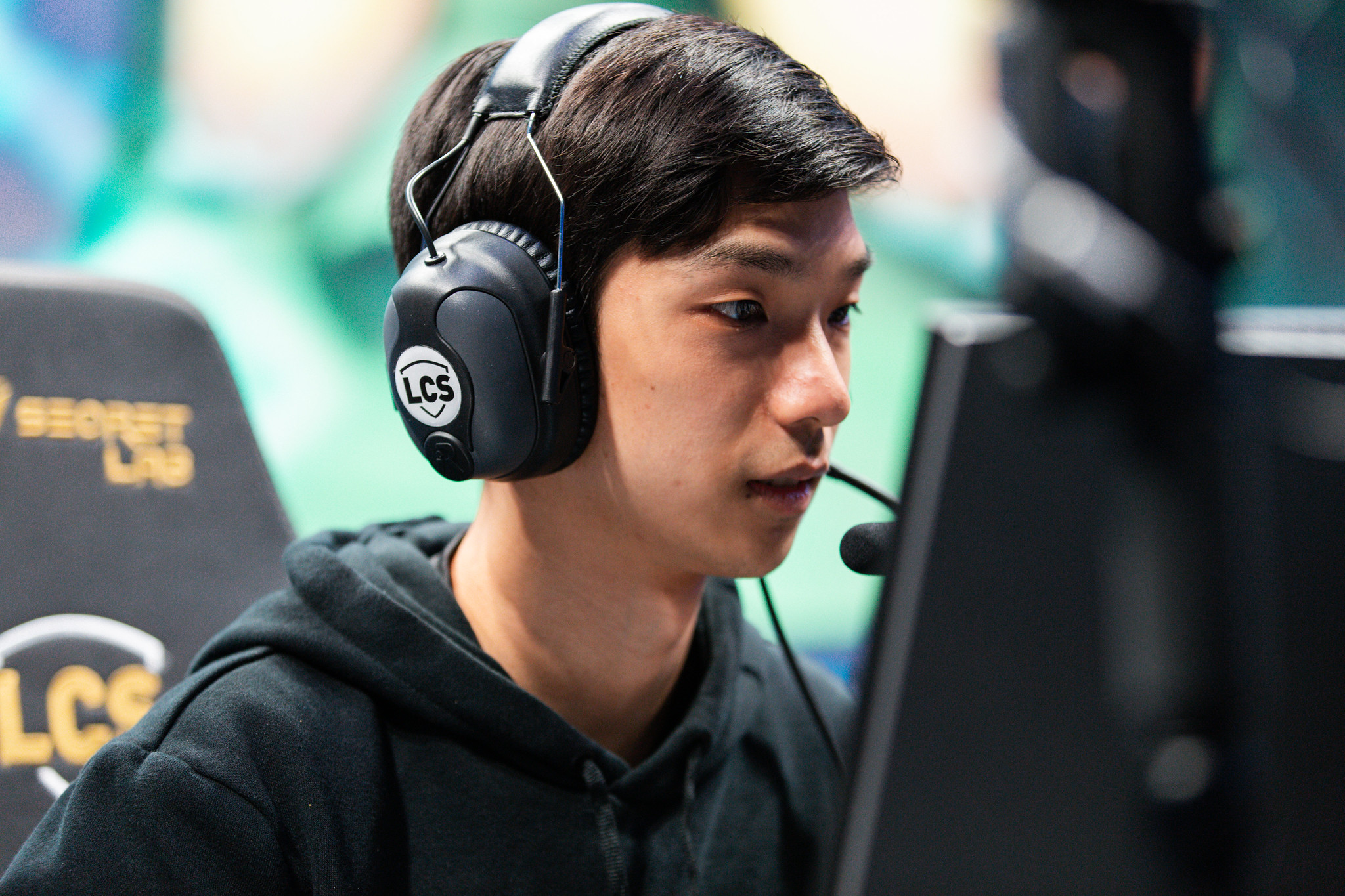 Cloud9 proved they are still the best team in North America as they stood tall in the face of a defiant Team Liquid and picked up their fifth win in as many tries in the 2020 LCS Summer Split.

With his signature Olaf banned out, Cloud9 jungler Robert “Blaber” Huang opted for Lee Sin to facilitate the aggression he likes to play with early on. He succeeded on that front, but the mid half of C9’s mid/jungle duo was neutralized by Team Liquid’s Nicolaj “Jensen” Jensen’s Twisted Fate, a champion he has now put together a few good games on, even with Yasin “Nisqy” Dinçer on his Zoe.

Jensen used his ultimate effectively to create plays in the side lanes and put top laner Jung “Impact” Eon-yeong ahead on Aatrox, but despite his team’s successes in early skirmishes, C9’s superior objective control helped put them over the edge. They took the second Rift Herald to break open the mid lane, and a few minutes later secured the Ocean Soul in 4-0 fashion, won the subsequent skirmish, and went right over to a free Baron, which they converted into an inhibitor en route to a sub-30-minute win.

Cloud9 rolling to another win is nothing new, and when they finally do latch onto a lead, they are notorious for closing games with ruthless efficiency. Nothing changed on that front for them, but the lead this time around was slim, and much harder to come by than usual.

Team Liquid looked the most like their old selves since last year’s Summer Split. Even their opponents recognized that that is not the same team that flopped in historic fashion last split. Cloud9 ADC Jesper “Zven” Svenningsen even admitted in a post-match interview with Riot’s “Rivington” Bisland III that Team Liquid were the only team that had beaten them in a scrim setting.

“If anyone was going to beat us, we thought it was gonna be them or Evil Geniuses, but after [Team Liquid] lost to EG, that made us feel better,” Zven said.

Team Liquid and undefeated Cloud9 will both be favorites in their next matches against Dignitas on Saturday and Immortals on Sunday, respectively.